World Sales: Be For Films 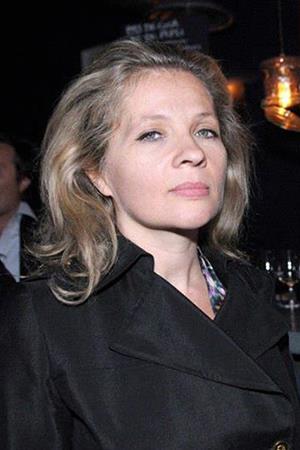