Almost every day, actresses and actors experience a drama, the dimensions of which we can only guess. We experience them in their roles when they play the parts of seducers, heroes, villains or losers. We only know little about the people behind their roles, unless we have been given a distorted image of them through the media. The actor’s profession is a curse and a blessing, discloses personal complexes, touches vanities and nurtures narcissism. 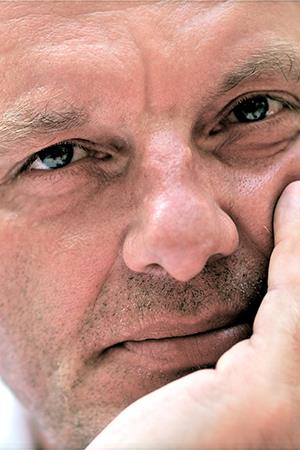 Michael Harder was born in Bad Oldesloe in 1965. He studied political science, philosophy and humanism, then worked as an author, presenter and director for several TV channels. His first feature-length documentary THE VOICE about German opera singer Thomas Quasthoff was nominated for a Adolf Grimme award and received the “Golden Camera” in 2001.