Fresh out of jail, Ulysse has only one thing on his mind: money. His mother's medical bills are piling up and the debt owed to his ex-girlfriend needs to be repaid. Ulysse also has a creeping desire to live life to the fullest. In spite of all his good intentions, it soon becomes clear that legal means won't suffice. He and his best friend David decide to travel from rave to rave, selling a mixture of water and ketamine from their food truck. It's risky business. 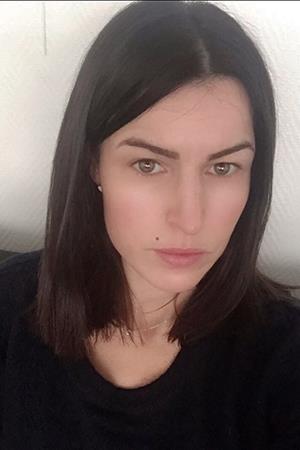 Sarah Marx studied history and international politics in Paris before working for the Global Reporting Initiative. She discovered her passion for film at 15, when she grabbed a camera and interviewed her relatives about her late grandmother. Following internships at press agencies, she's made rap videos, wedding videos, and other short films. Her interest in the inequality of opportunity, the effects of confinement, and the failure of rehabilitation led her to the prison in Nanterre, where for an entire year she filmed eight prisoners at their daily theater workshop. L'ENKAS was born of this experience.