Driss and Manuel share a common background: both of them lived in the same part of town; both grew up around the same people; both were exposed to crime and drugs at an early age. This kind of childhood forms a brotherly bond. To Manuel, there's no question that one can't escape these roots. A life of crime, after all, brings with it a kind of security and an extended family one can always depend on. Driss, on the other hand, decides to fight crime by becoming a police officer in a drug unit. When a drug delivery in which Driss is involved goes awry and he narrowly escapes with his life, the two men must suddenly work together. Even though they find it hard to trust each other, the threat they both face brings them together. 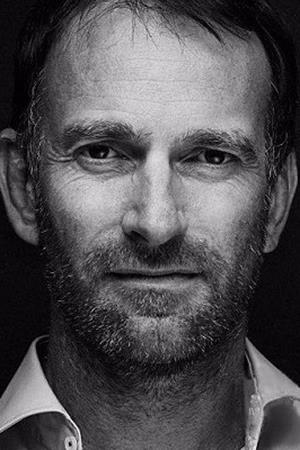 Born in Spain in 1968, David Oelhoffen was a film producer before he began directing his own films in 1996. He made his last short film, UNDER THE OVERALLS, in 2004 before turning to feature-length movies. IN YOUR WAKE celebrated its premiere in Cannes in 2007; FAR FROM MEN (2014) with Viggo Mortensen and Reda Kateb received three awards at the Venice Film Festival and opened FILMFEST MÜNCHEN 2015, at which it also received the Fritz-Gerlich-Filmpreis. CLOSE ENEMIES is Oelhoffen's third feature-length film.