Winter is approaching, and the last day of the red-yellow-brown glow of autumn is a good time for the animals in the forest to organize a very special race. Ardently they construct buggies from discarded materials, and as the weather turns frosty, the race is on for the hare, fox, hedgehog, bear, and others. With mutual caring, the forest animals ride toward the finish line and their wintering grounds. 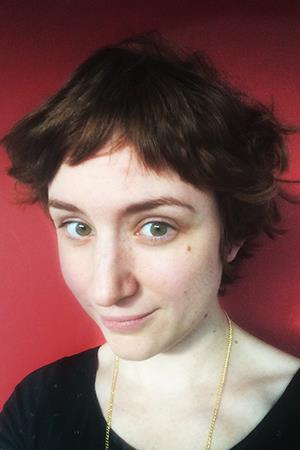 Born in Lausanne in 1990, Marjolaine Perreten studied multimedia design at ERACOM in Lausanne and taught herself animation during the course of several internships. In 2013, she was accepted to the French animation school La Poudrière in Valence and graduated in 2015. Currently, she is an animated film director for the Swiss company Nadasdy Film and makes independent short films in her spare time. In 2017, she established the Festival du Film d'Animation de Savigny, the first animated film festival to be held in the Swiss canton of Waadt.
Close