A homeless man has been murdered. Surveillance footage indicates that three teenagers — Mira, Fabian, and Jakob — were involved in the crime. The 16-year-olds respond to the questions posed by their worried parents with increasing aggression and apathy. As the evidence against the kids appears overwhelming, conflicts escalate between the different parents as well as with their alienated children. Gradually, the truth comes to light, revealing the full extent of the crime. This film with multiple protagonists sketches an enthralling and disturbing psychological profile of people in a moral state of emergency. 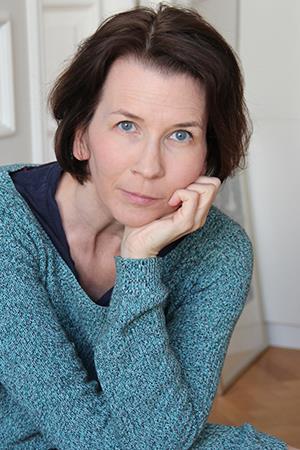 Born in Munich in 1972, Franziska Schlotterer studied film directing and scriptwriting at New York University's Tisch School of the Arts. Her first documentary, WENDEZEITEN (1998), was nominated for the Prix Europa. In 2012, CLOSED SEASON, her feature-film debut, premiered at FILMFEST MÜNCHEN, was screened at lots of international festivals, and received numerous awards. DEADLY SILENCE is Schlotterer's first film for television. She and her family live in Berlin.
Close