MY NEIGHBOURS WITH THE FAT DOG
Filmfest 2019 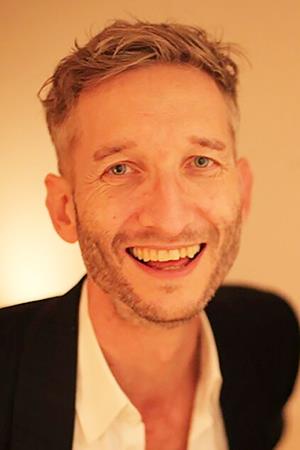