After the death of his fiancée, American illustrator Benny goes to Iceland to come to terms with his grief. As he hikes through breathtaking Icelandic landscapes, the medicine he needs for his obsessive-compulsive disorder gradually runs out. Soon it's no longer clear whether all the strange happenings in this tragicomic psycho-thriller can be ascribed to Benny's condition or whether ancient Nordic prophecies are being fulfilled instead. 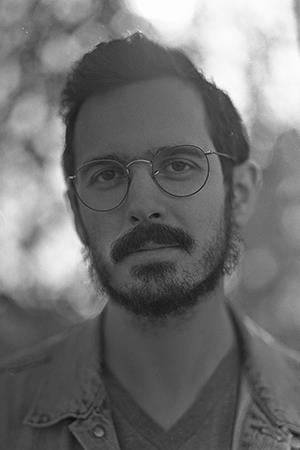 Director, producer, and scriptwriter Brendan Walter was born in Philadelphia, Pennsylvania, in 1986. After touring the world for seven years with his band Valencia, he settled in Los Angeles to do photography and to make films and music videos. SPELL is his first feature film.