For 135,000 dollars, Mads Brügger buys an African diplomatic passport in this satirical documentary. Posing as an honorary consul from Liberia, he wants to enter the trade in blood diamonds in the Central African Republic. After several meetings with corrupt politicians, foreign legionnaires, and shadowy hoodlums, it all becomes clear: without lots of bribes, nothing gets done in this place that's overrun with heavily armed rebels and violent gangs. Brügger, who has made himself into a caricature of a 19th-century colonialist, won't end his life-threatening cinematic experiment even after one of his interviewees is murdered. 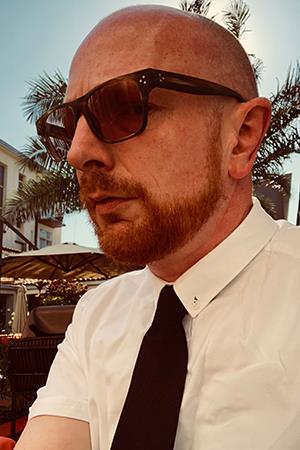