YOU HAVE THE NIGHT
Filmfest 2019

For 88 years, the shipyard in Bijela, Montenegro, employed lots of people, including Sanja, a cleaning lady. Now the shipyard has filed for bankruptcy, putting a large part of the community out of work from one day to the next. Sanja has no choice but to return to the village she came from — a place where whole generations of people have been left behind because there's no work. They tell stories of their abandonment and of their hope for a better future. Will Sanja, her boyfriend, and the others be able to change their lives? 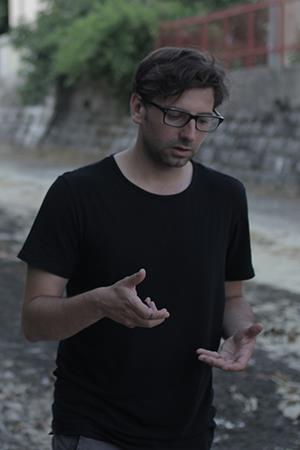 Ivan Salatić was born in Dubrovnik, Croatia, in 1982. He studied filmmaking in Belgrade as well as in Hamburg. His short films, including SHELTERS (2014), HEAVENS (2014), and BACKYARDS (2015), combine fiction and documentary methods. Salatić also works as a photographer and video artist. YOU HAVE THE NIGHT (2018) is his first feature-length film; it premiered at the Venice Film Festival.