The new film by Danny Boyle (TRANSPOTTING): Jack is a 27-year-old singer whose career just won't take off. One night, he almost gets run over by a bus and falls off his bike, while the whole world experiences a 12-second power outage at the same time. All at once, two things have changed compared to the day before: Jack is missing two teeth, and the world has forgotten who the Beatles were. When Jack notices that he's the only person who remembers "Yesterday" and "Let It Be", he questions his sanity. But then he sees an opportunity to realize his dream of an international singing career by claiming these songs as his own work. Before long, he achieves fame, but this comes at a price. 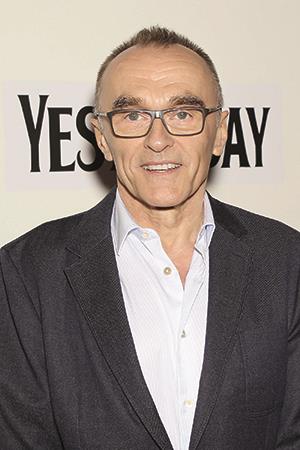 Danny Boyle was born in Manchester, England, in 1956. His career began in the theater, as a stage director and manager, before he turned to television. Boyle's first motion picture, SHALLOW GRAVE (1994) began a wave of success that continued with TRAINSPOTTING (1996), THE BEACH (2000), and 28 DAYS LATER... (2002). In 2008, his most successful film, SLUMDOG MILLIONAIRE, earned an Oscar, a Golden Globe and a BAFTA for best director. His most recent works include STEVE JOBS (2015) and the sequel T2 TRAINSPOTTING (2017). Boyle has produced many of his own films.