As lead singer of the Australian rock group INXS, Michael Hutchence achieved international fame and sold millions of albums — until his tragic death at the young age of 37. Who was this man with the expressive voice who occupied such a space in the charts as well as the tabloids in the 1980s and ’90s? Old acquaintances reminisce about an exceptional and self-contradictory artist who battled with dark places when he wasn't on stage. This portrait focuses not only on the height of his musical career, but particularly on the darker side of his fame and the excesses that such a life in the spotlight often entail. 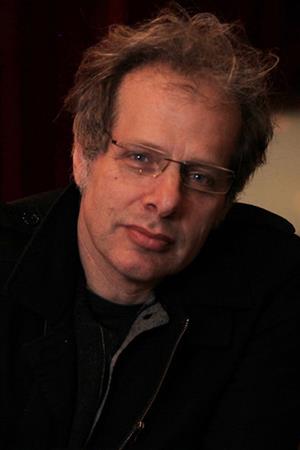 Richard Lowenstein was born in Melbourne, Australia, in 1959. After graduating with a degree in film and television from the Swinburne Institute of Technology, he directed numerous music videos, including 16 for INXS. His first feature film, STRIKEBOUND (1984), told the story of striking mineworkers in 1930s Australia. Most recently he has been directing documentary films, such as ECCO HOMO (2015) about artist Peter Vanessa "Troy" Davies.