MAKING WAVES: THE ART OF CINEMATIC SOUND reveals the hidden power of sound in cinema – and our lives. Through film clips, interviews and verité footage, the film captures the history, impact and creative process of this overlooked art form through the insights and stories of legendary directors such as George Lucas, Steven Spielberg, David Lynch, Barbra Streisand, Ang Lee, Christopher Nolan, Sofia Coppola and Ryan Coogler, and the sound men and women with whom they collaborate. 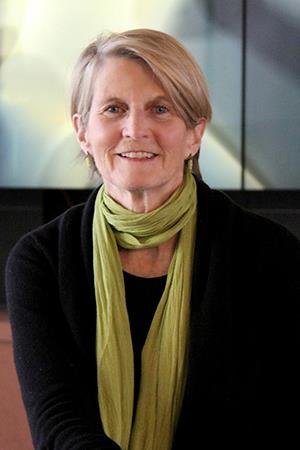 Midge Costin holds the Kay Rose Endowed Chair in the Art of Sound Editing at the University of Southern California School of Cinematic Arts. She has been a sound editor in Hollywood where her work is featured in Oscar-nominated films for Sound Editing such as CRIMSON TIDE and ARMAGEDDON. Costin worked her way up editing sound at a time when very few women were cutting FX in Hollywood. As a passionate teacher and advocate for creative use of sound in the cinematic arts, Costin has traveled internationally to lecture on sound design and her experience editing in Hollywood. MAKING WAVES: THE ART OF CINEMATIC SOUND (2019) is her debut film.