Miles Davis was one of the greatest jazz musicians of the 20th century — and also one of the most paradoxical and tragic. His legendary album “Birth of the Cool” made him a forerunner of cool jazz. Davis later experimented with other musical styles and continually pushed the boundaries of genre in order to create something completely new. With more than 100 albums, he inspired and continues to inspire innumerable contemporaries. Yet this fascinating exceptional artist also succumbed to excesses and revealed some dark sides to his soul. In this documentary film, acquaintances from the music profession as well as Davis's personal life provide insight into the life of a man motivated by an insatiable hunger and who made musical history in the process. 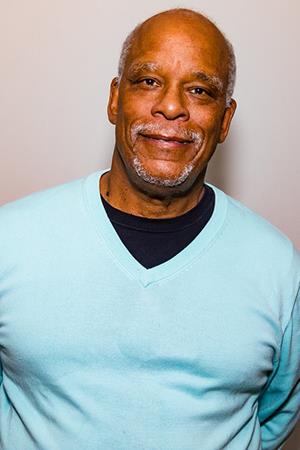 Stanley Nelson was born in New York City in 1951. After studying at the Leonard Davis Film School at the City College of New York, he worked for filmmaker William Greaves before taking a job at the Public Broadcasting Service. His documentaries, including THE MURDER OF EMMETT TILL (2003) and FREEDOM RIDERS (2010), deal with numerous facets of African-American life. Nelson is a recipient of the Lifetime Achievement Award of the National Academy of Television Arts and Sciences as well as the National Humanities Medal. His latest film, MILES DAVIS: BIRTH OF THE COOL, was his tenth premiere at the Sundance Film Festival, the most premieres of any documentary filmmaker.