The food of the future is here, and it's bacon-tastic! That's what the Miranda Corporation is promising. It's created a variety of superpigs in order to appeal to people's taste buds and to counter food shortages. Mija is less happy about the fact that Okja, a pig she's raised, is to be slaughtered — and she's not the only one. With the support of animal-rights activists, Mija and her prize animal go on a big adventure that's as comical as it is emotional. It's turbulent, too: after all, the corporation doesn't want the object of its prestige to slip out from under its nose. This is a one-time chance: this lavishly produced Netflix film is on the big screen in Germany for the first time! 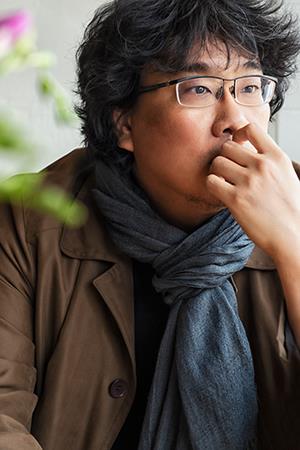