THE VICE OF HOPE
Filmfest 2019

Castel Volturno is less than an hour away from Naples, but there's no trace of the hustle and bustle of the big city out here. The people have no future, and the women stay afloat in this forgotten place only by having babies and selling them. Maria's job is to make sure that the "goods" get to their destination intact. For years, she pursued this line of work without emotion; there just isn't any room for sympathy in this profession. Aunt Mari, who operates the trafficking ring, appreciates this. One day, Maria herself mysteriously becomes pregnant and is faced with a decision that has life-or-death consequences. 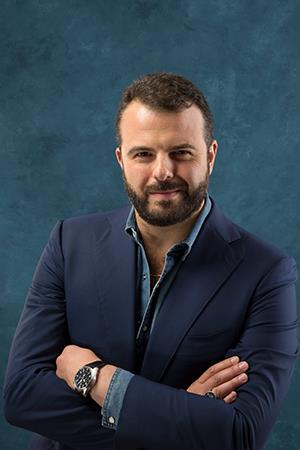 Edoardo De Angelis was born in Naples in 1978. In 2006, he graduated from the Centro Sperimentale di Cinematografia in Rome. His debut film, MOZZARELLA STORIES, was released in 2001. It tells the story of a businessman from southern Italy who battles competition from China. De Angelis's third film, the drama INDIVISIBLE (2016), about Siamese twins, was nominated for 17 David di Donatello awards.