Stéphane recently joined the crime-fighting squad in Montfermeil, a suburb of Paris. Alongside his new colleagues Chris and Gwada, both experienced members of the team, he quickly discovers tensions running high between neighborhood gangs. When they find themselves overrun during the course of an arrest, a drone captures their every movement, their every action. Inspired by the riots of 2005, César nominee and Kourtrajmé* collective member Ladj Ly explores contemporary Montfermeil, the place where Victor Hugo chose to set "Les Misérables" in 1862. More than 150 years later, the similarities between today’s angry, hoodie-wearing youth and Gavroche are only too clear. 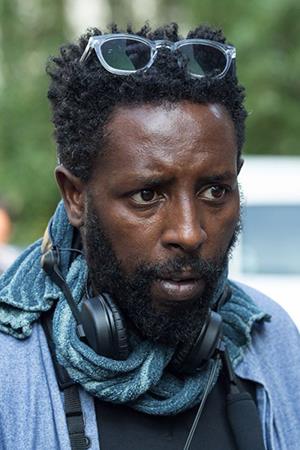 Born in 1980, Ladj Li grew up in the Paris suburb of Montfermeil. His first feature-length film, LES MISÉRABLES, based on his short film of the same title (2017), immediately earned him a spot in competition in Cannes, where he received the Jury Prize. Previously he had made CRONIQUES DE CLICHY-MONTFERMEIL (2017), a documentary about his neighborhood. Ladj Li is a member of the artists' collective Kourtrajmé*, which recently founded its own film school in order to train young filmmakers.