Rio de Janeiro, 1950. Eurídice, 18, and Guida, 20, are two inseparable sisters living at home with their conservative parents. Although immersed in a traditional life, each one nourishes a dream: Eurídice of becoming a renowned pianist, Guida of finding true love. In a dramatic turn, they are separated by their father and forced to live apart. They take control of their separate destinies, while never giving up hope of finding each other. Adapted from a novel, Karim Aïnouz's film is an astute anti-racist melodrama that reveals the mechanisms of patriarchal society. Behind the historic backdrop lies the dream of a Brazil based on justice, equality, and diversity. 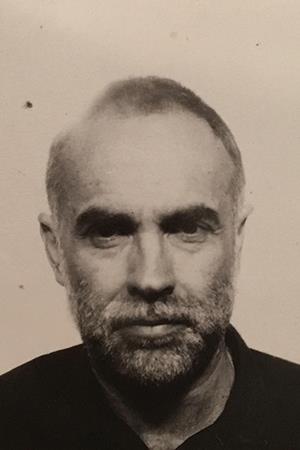 Born in 1966 in Fortaleza, Karim Aïnouz studied architecture in Brasília and cinema at New York University. His first feature film, MADAME SATÃ (2002), was selected for Un Certain Regard and received numerous distinctions worldwide. LOVE FOR SALE (2006) and I TRAVEL BECAUSE I HAVE TO, I COME BACK BECAUSE I LOVE YOU, co-directed with Marcelo Gomes (2009), were both invited to be in the Orizzonti section of the Venice Festival and won a number of international awards. THE SILVER CLIFF (2011) was presented at the Directors' Fortnight. In 2008, Aïnouz directed ALICE, a fiction series for HBO Latin America. His installations have been shown at different venues, including the Whitney Museum of American Art Biennial (1997), the São Paulo Art Biennial (2004) and the Sharjah Biennial (2011).