Selva is an orphan in a rainforest village in Costa Rica. The 13-year-old can't help arguing with Elena, her grandfather's wife and carer. When Elena dies, the young girl nonetheless loses her only female role model — and her life as she had known it. Her grandfather — the last person she's got — now wants to die, too. Selva's not alone, though: the ghost of her late mother is always at her side. Between her friends at school and the ever-present dead people at home, the girl must find her own way into adulthood in this magical coming-of-age story. 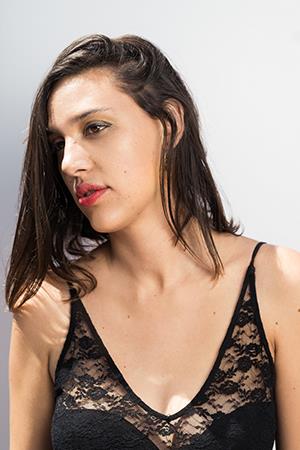 Sofía Quirós Ubeda was born in Buenos Aires, Argentina. She studied sound and image design at the University of Buenos Aires. In 2011 she directed her first film, the documentary short AL OTRO LADO. In 2017, her short film SELVA, which premiered at the Semaine de la Critique in Cannes, introduced the protagonist of her later feature-film debut LAND OF ASHES (2019).