Swedish director and visual artist Anna Odell conducts a social experiment in which she aims to challenge the gender roles that men and women have in today's society. On a purpose-built set inside a warehouse, she confronts Swedish actor and icon of masculinity Mikael Persbrandt, and invites seven other top Scandinavian actors to live with them and act as alter egos of herself and Mikael. The group embarks on a game without rules, which leads to real conflicts and funny, absurd, and emotional situations, since Trine Dyrholm, Jens Albinus, Vera Vitali, Shanti Roney, Sofie Gråbøl and Thure Lindhardt will have to stay in their roles at all times for several weeks. 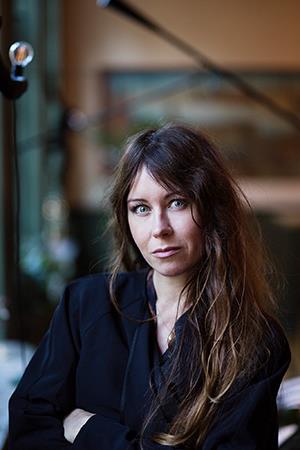 Conceptual artist and director Anna Odell was born in Sweden in 1973. She graduated from Sweden's University College of Arts, Craft and Design, and the Royal Institute of Art. In 2009, her graduation film, UNKNOWN, WOMAN 2009-349701, was a documented intervention in the public space. Odell staged a psychotic attack on a Stockholm bridge and was taken away by the police to a psychiatric hospital. This caused a stir in the Swedish media, raising the question of how far art should go. Her first feature film, THE REUNION (2013) reenacted a class reunion at which bullies and their victims met again after 20 years.