Kyle and Mike are best friends who share a close bond — until Mike sleeps with Kyle's fiancée. This film is about a tumultuous but enduring relationship between two men across many years of laughter, heartbreak, and rage. It is also the story of real-life best friends who turn their profound connection into a rich, humane, and frequently uproarious film about the boundaries (or lack thereof) in all close friendships. Director Michael Angelo Covino and author Kyle Marvin wrote the screenplay to this film together, are in the lead roles, and are best friends in real life. 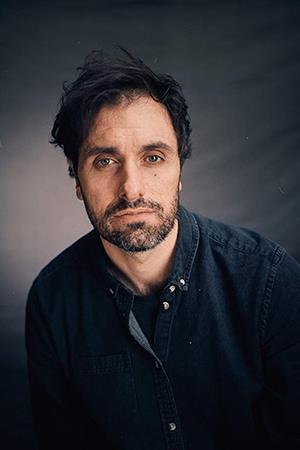 Michael Angelo Covino was born in New York state in 1984. He's been a producer for more than 10 years and has directed a few short films, including THE CLIMB, which premiered at Sundance in 2018. This story about two longtime friends and a confession formed the basis for the feature film of the same title, which Covino presented at the Cannes Film Festival and for which he received the Coup de Cœur in the section Un Certain Regard.