In the late 1980s, 15-year-old Qodrat lives on the streets of Kabul, where he sells movie tickets on the black market. A big Bollywood fan, he daydreams himself into some of his favorite movie scenes. One day, the police take him to the Soviet orphanage. But in Kabul, the political situation is changing. Qodrat and all the other children want to defend their country from the occupiers. 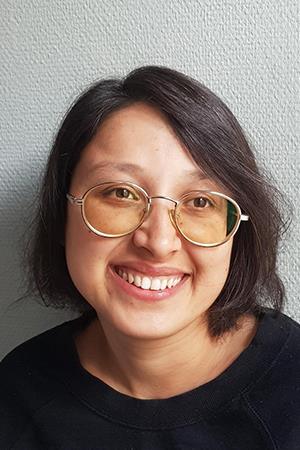 The daughter of Afghan refugees, Shahrbanoo Sadat was born in Tehran, Iran, in 1990. Her experience growing up in a remote village in Afghanistan informs her films. WOLF AND SHEEP (2016) and THE ORPHANAGE (2019) are the first two parts of a planned pentalogy based on an unpublished autobiography.