We don't find out much about Nour and Amine. The two young jihadi women have been assigned to the same mission: to blow up an oil refinery in the Sahara. While they prepare for the task and await the delivery of the weapons they'll need, they gradually get to know each other. Nour is gruff, disciplined, and unconditionally convinced that they will enter paradise after the attack. Armine, on the other hand, is passive and introverted. This intense situation brings the two of them together — so much so that it jeopardizes their mission. 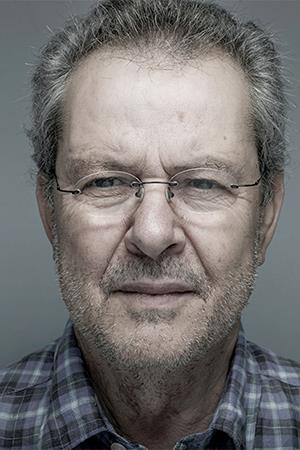 Born in Algeria in 1944, Merzak Allouache attended film schools in Algeria and Paris. Since his debut film, OMAR GATLATO (1976), he has been one of the most influential Algerian directors and authors. His extensive filmography includes such works as MUGHAMARAT BATAL (1979), HI COUSIN! (1996), EL TAAIB (2012), and ES-STOUH (2013).