MEMORY - THE ORIGINS OF ALIEN
Filmfest 2019 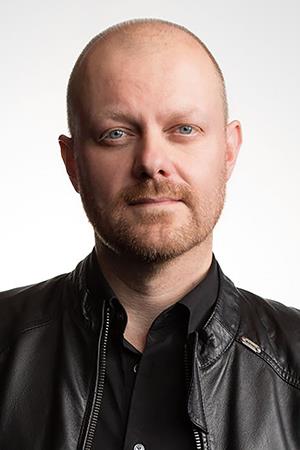 Alexandre O. Philippe is a Swiss film director best known for the documentary films DOC OF THE DEAD, THE PEOPLE VS. GEORGE LUCAS, and the 2017 post-modern documentary examination of the Psycho shower scene directed by Alfred Hitchcock entitled 78/52 which premiered at the 2017 Sundance Film Festival. Philippe is Creative Director and co-owner of Denver-based Cinema Vertige and his most recent commissioned work for the City of Denver garnered four Heartland Emmy Awards.