The third season of this successful series about attorney Friedrich Kronberg (Moritz Bleibtreu) is based on four short stories by Ferdinand von Schirach. A young trauma victim is accused of killing a child, an unassuming prison employee finds new confidence as a drug lord, and a childhood friend of Kronberg's is plagued by doubt as he struggles to get his life in order. As in the previous seasons, the attorney is confronted with critical moral issues. FILMFEST MÜNCHEN is showing three episodes of the latest season: "The Friend", "The Small Man", and "Lonely". 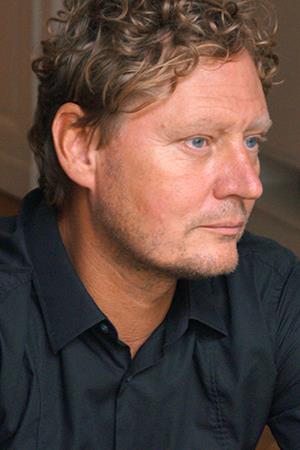 Born in 1966, Nils Willbrandt studied journalism, political science, and media law before studying film at the University of Hamburg. In 1989/90, he spent a few months in New York City, where he took acting and directing lessons at the Herbert Berghof Studio. As a film director, he first made several short films, then began working in television in the early 2000s. By 2007, he had directed 11 episodes of the German crime series SOKO WISMAR. In 2008, he began directing episodes of the crime series TATORT and POLIZEIRUF 110, sometimes writing the screenplay as well. Since 2014, some of his work has taken him outside the crime genre. He received the CIVIS Media Award in 2016 for his adaptation of Lale Akgün's novel "Tante Semra im Leberkäseland".