THE ART OF SELF-DEFENSE
Filmfest 2019

After he's attacked on the street at night by a roving motorcycle gang, timid bookkeeper Casey joins a neighborhood karate studio to learn how to protect himself. Under the watchful eye of a charismatic instructor, Sensei, and hardcore brown belt Anna, Casey gains a newfound sense of confidence for the first time in his life. But when he attends Sensei's mysterious night classes, he discovers a sinister world of fraternity, brutality, and hyper-masculinity, presenting a journey that places him squarely in the sights of his enigmatic new mentor. Audacious and offbeat, this is an original dark comedy that takes toxic masculinity to absurd extremes. 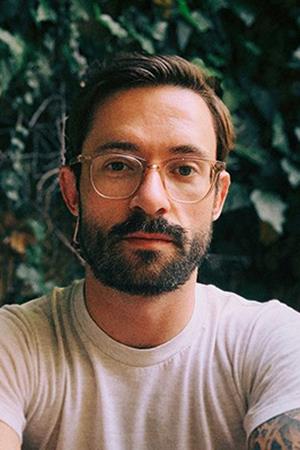 Riley Stearns grew up in Austin, Texas. His short film THE CUB was shown the Sundance Festival in 2013. A year later, he had his feature-film debut with FAULTS, about a woman who falls into the clutches of a cult. This film, like THE ART OF SELF-DEFENSE (2019), premiered at the SXSW Festival. Stearns has a martial-arts background and has a purple belt in Brazilian jiujitsu.