These two have the wurst sense of humor. Edward, an avowed bratwurst junkie, persuades Mike, who is just out of prison, to start his own business — and not just any business: located in the middle of a small American town, it is to be the ultimate restaurant devoted to the German sausage. That’s quite a daring enterprise. After all, people there are a little suspicious of the unusual and unfamiliar. As the two men attempt to establish their temple of gourmet delights, Danish humor clashes with American westerns and German cultural assets. Ulrich Thomsen delivers an offbeat satire of country life in the United States, set between racism, homophobia, and religious fanaticism and reminiscent at times of the Coen Brothers or David Lynch. 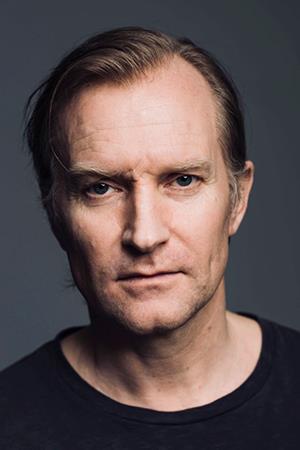 Ulrich Thomsen was born in a suburb of Odense, Denmark, in 1963. In 1993, he graduated from the National Theater School in Copenhagen. After acting in several plays, he made his film debut in the 1994 cult thriller NIGHTWATCH. The Dogma 95 film THE CELEBRATION (1998) was the breakthrough that led to him appearing in international productions. The year 2016 saw the release of his first directorial work, the drama IN EMBRYO, about a drug dealer who finds true love.