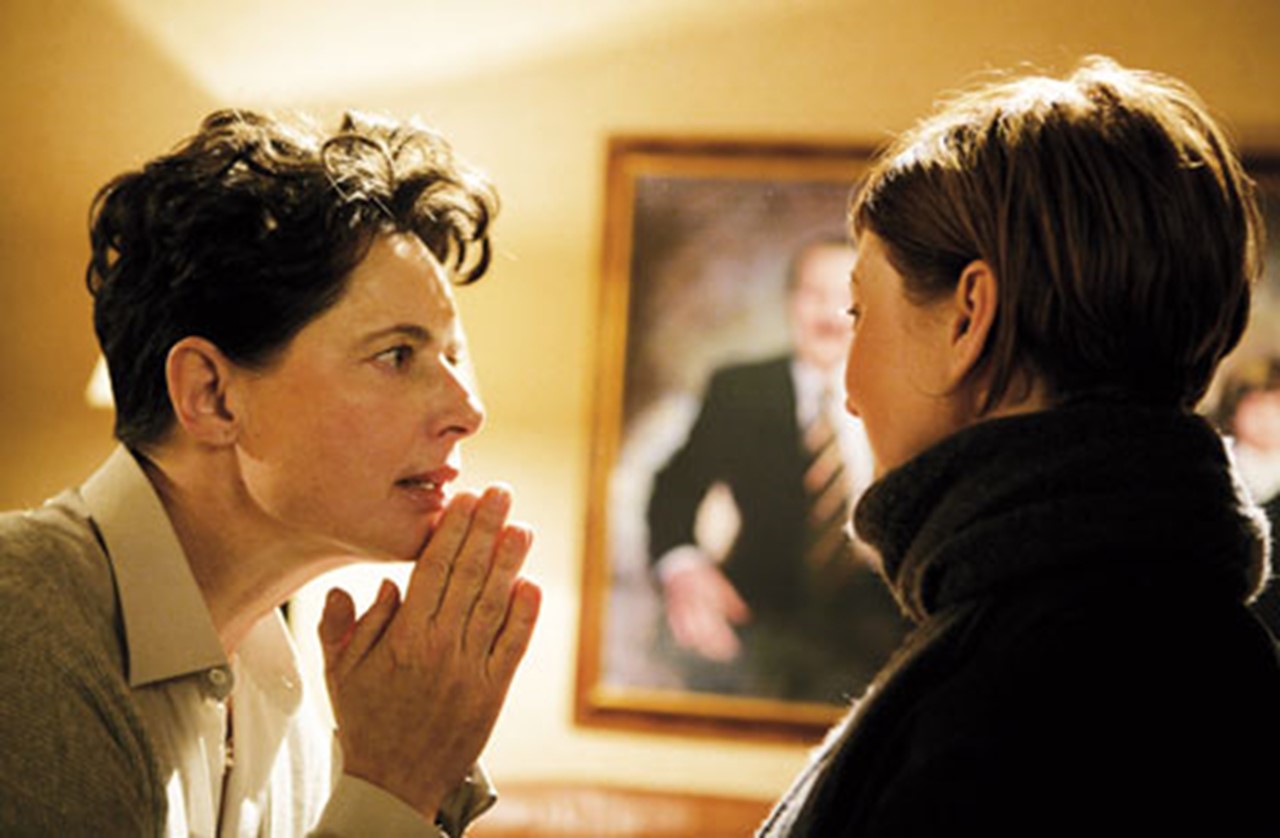 The Solitude of Prime Numbers

The Solitude of Prime Numbers

Follows a pair of off-kilter loners from their respective childhoods through to their expectedly rocky adult years. It's clear right from the get-go that THE SOLITUDE OF PRIME NUMBERS, for those viewers that haven't read the book, does require a considerable amount of patience, as the decision to move backwards and forwards through time results in an atmosphere that can be quite confusing (i.e. it's initially impossible to figure out both the identity of the various characters and also the context of their actions). Even during its more overtly baffling stretches, however, it benefits substantially from filmmaker Saverio Constanzo's exacting, often exhilarating visuals - as the director has infused a number of the film's sequences with an almost Kubrickian flair that proves utterly hypnotic. As the movie progresses, however, the various pieces start to fall into place and one is slowly drawn into the decidedly low-key exploits of the two admittedly striking central characters. David Nusair, www.reelfilm.com 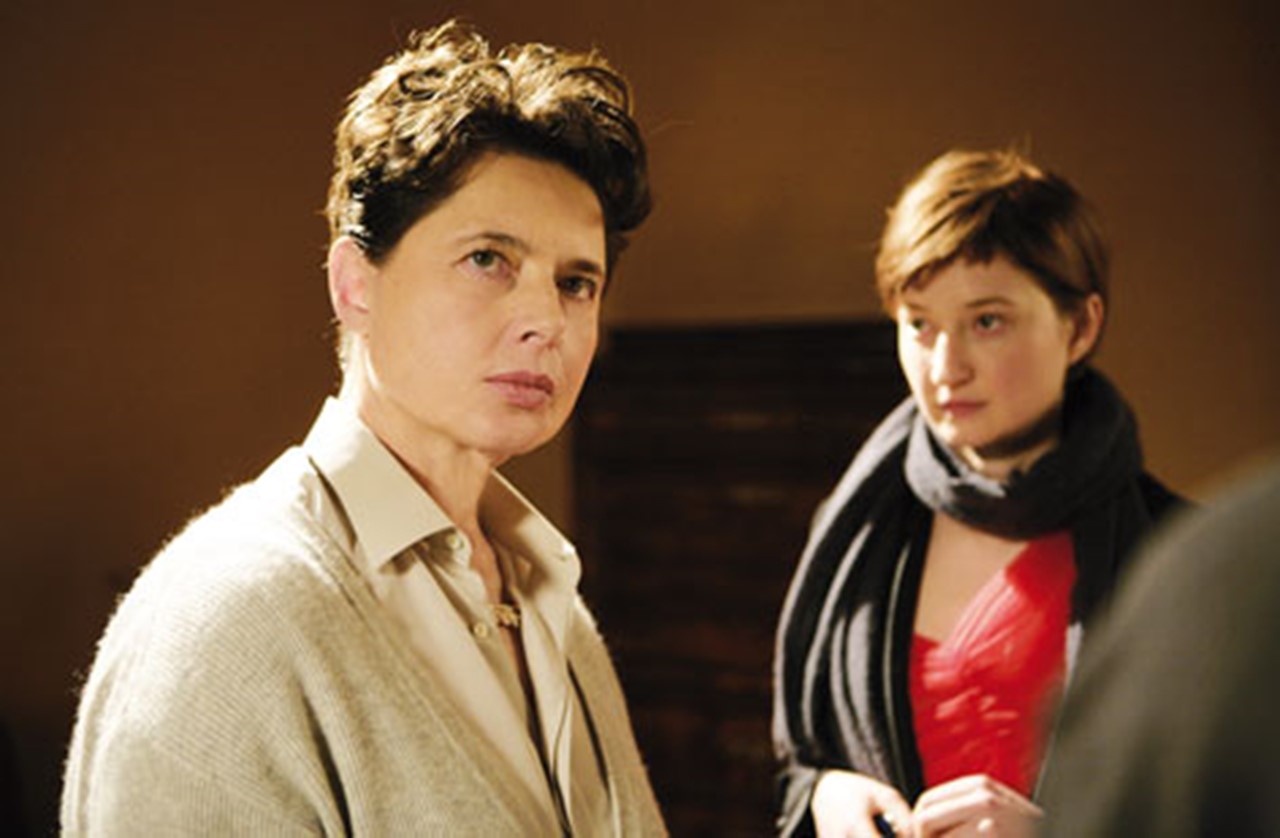