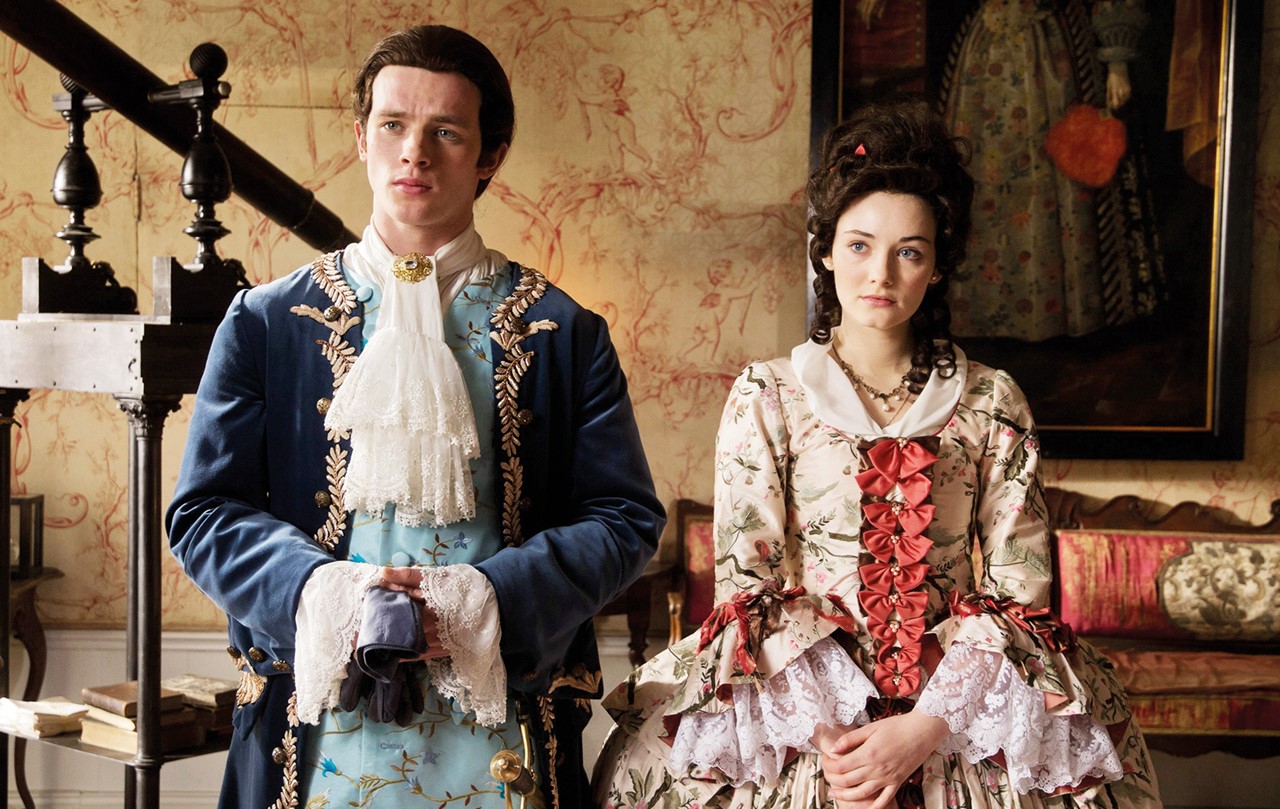 Gwendolyn Shepherd isn’t a normal girl: She’s strong-headed, clumsy and feisty. She’s the black sheep of her family, who are all obsessed with her cousin Charlotte, the oh-so-special redhead, who allegedly inherited some kind of time travel gene which has passed down in her family for generations. When Gwen suddenly wakes up in last-century London after a dizzy spell just before her 16th birthday, she realizes she’s the time traveler, not Charlotte! Gwen is taken under the wing of a secret society that helps her learn how to travel through time, where she is given certain missions together with sassy hunk Gideon to fulfill a mysterious prophecy. Gwen and Gideon are two of twelve time travelers each represented by a jewel: Gwen is the ruby at the center of everything, he’s the diamond, the hardest jewel of all. But what makes Gwen so special? Together with Gideon, Gwen has to solve the greatest mystery of her family history. 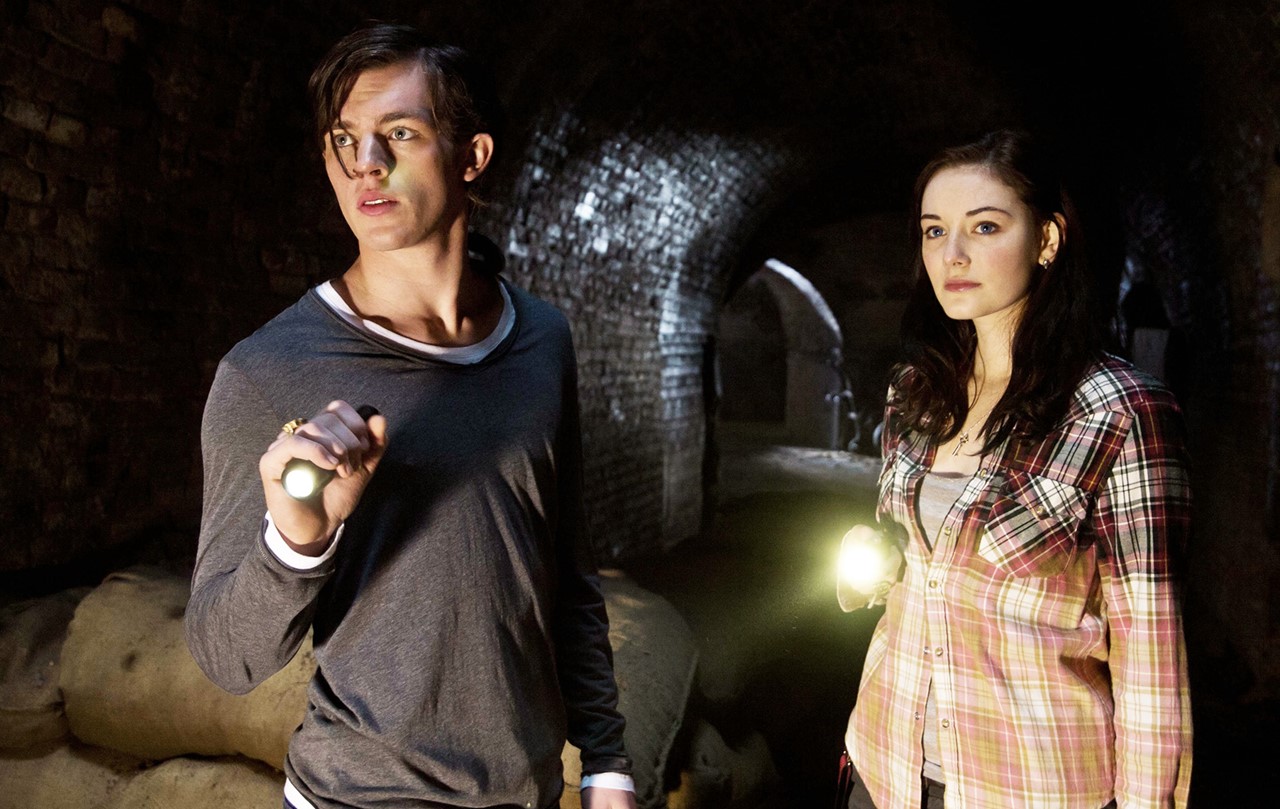 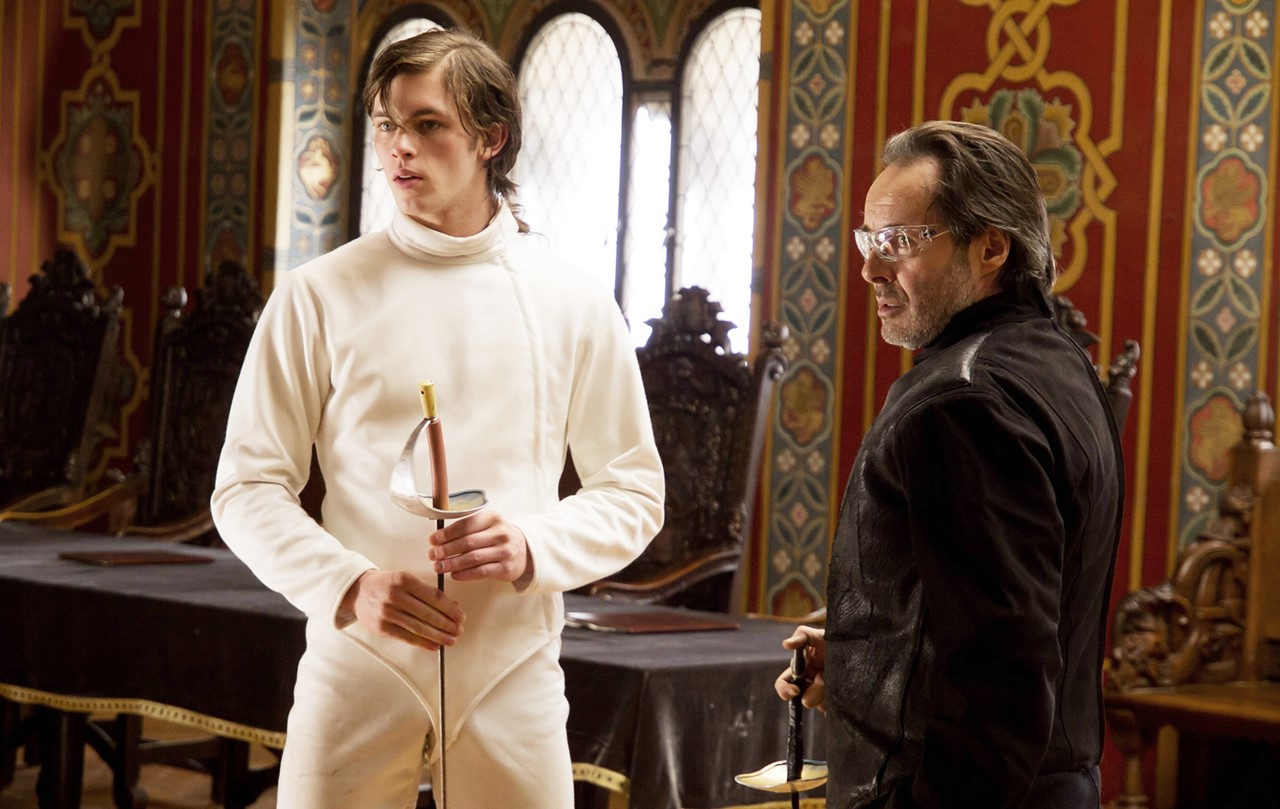