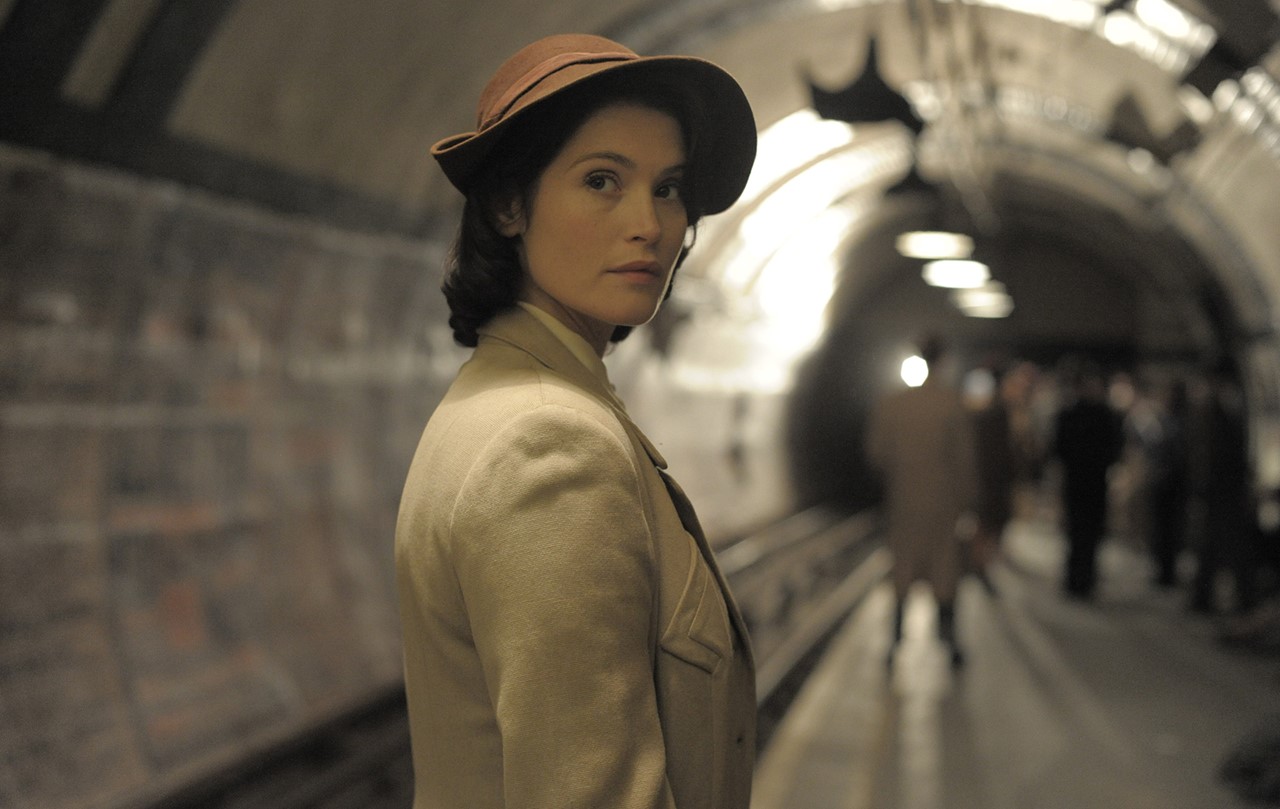 The year is 1940, London. With the nation bowed down by war, the British Ministry of Information turns to propaganda films to boost morale at home. Realizing their films could use “a woman’s touch,” the ministry hires Catrin Cole (Gemma Arterton) as a scriptwriter in charge of writing the female dialogue. Although her artist husband looks down on her job, Catrin’s natural flair quickly gets her noticed by cynical, witty lead scriptwriter Buckley (Sam Claflin). Catrin and Buckley set out to make an epic feature film based on the Dunkirk rescue starring the gloriously vain, former matinee idol Ambrose Hilliard (Bill Nighy). As bombs are dropping all around them, Catrin, Buckley and their colorful cast and crew work furiously to make a film that will warm the hearts of the nation.

PLEASE NOTE: This film will be screened during the Award Ceremony. 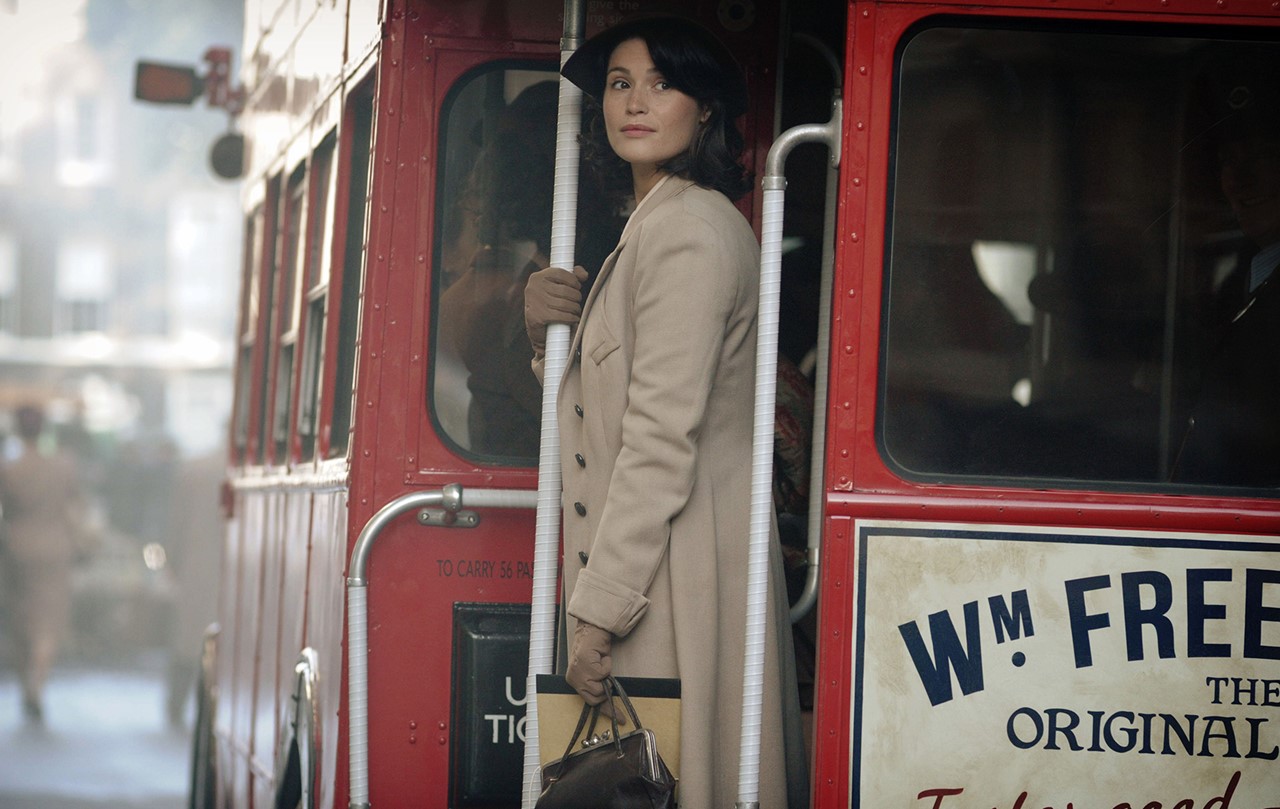 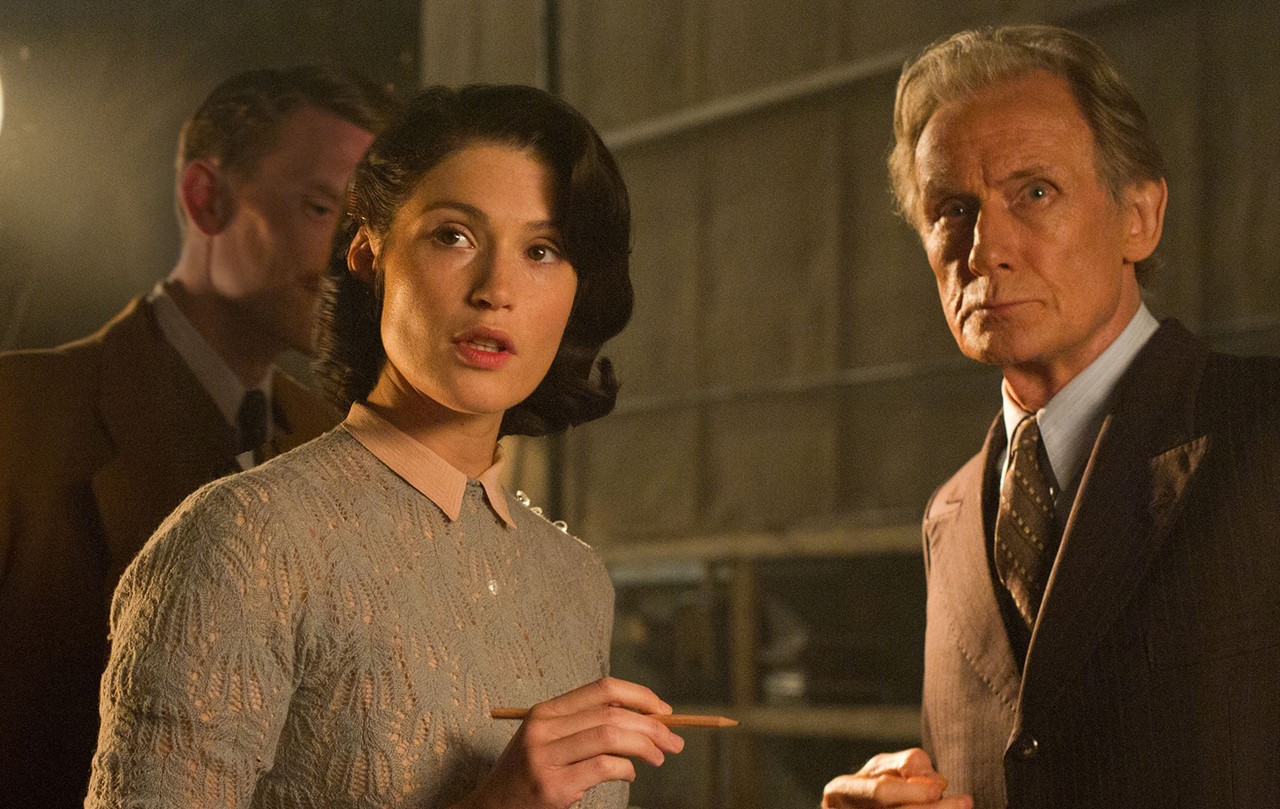 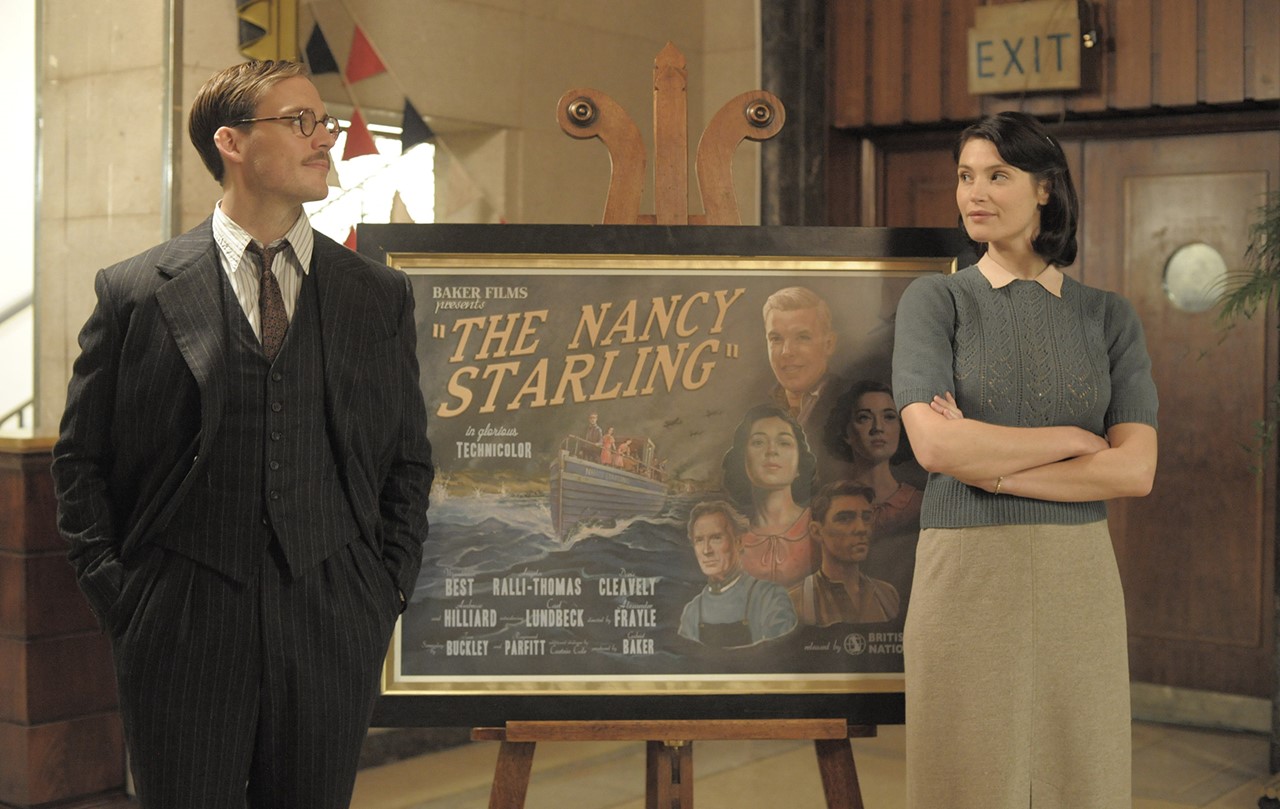 Lone Scherfig was born in Copenhagen in 1959. She studied film in Copenhagen and at the Sorbonne in Paris, and directing at Danish Film School, where she graduated in 1984. Her first feature film KAJ'S FODSELSDAG won the jury prize in Rouen and was released theatrically in 1990. Her second feature NAR MOR KOMMER HJEM won the Grand Prize in Montreal and the CineKid Prize in Amsterdam. She was one of the co-founders of the Dogma Movement with Lars von Trier and Thomas Vinterberg, and the first female Dogma director. She shot the most commercially successful Dogma film, ITALIAN FOR BEGINNERS 2000, which won the Silver Bear at Berlin. Glaswegian drama WILBUR WANTS TO KILL HIMSELF (2002), a Danish-Scottish coproduction, was followed by triple Oscar nominee AN EDUCATION: Best Film, Best Female Lead (Carey Mulligan), and Best Adapted Screenplay (Nick Hornby). Before shooting THE FINEST (2016), she shot THE RIOT CLUB about a group of decadent Oxford students.