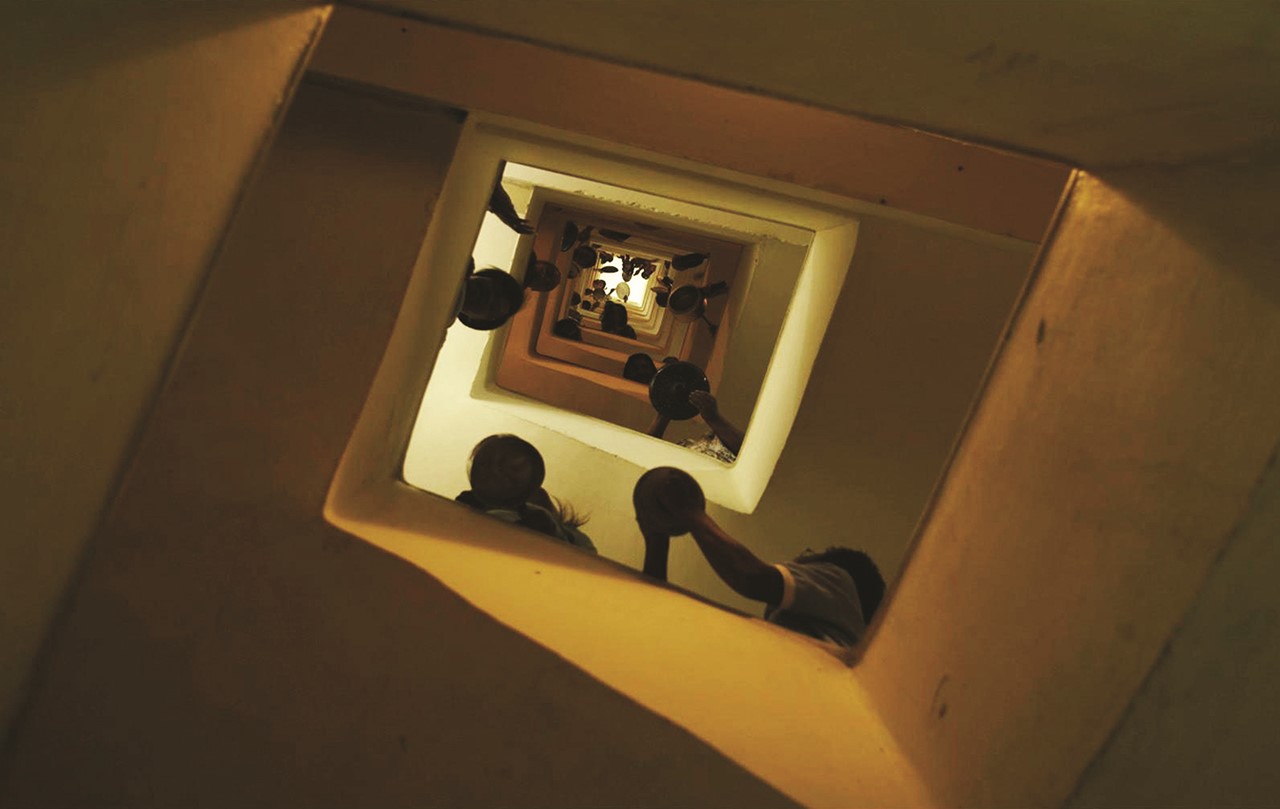 THE CAMBRIDGE SQUATTER tells the story of refugees, recently arrived in Brazil who, together with a group of low-income workers, occupy an old abandoned building in downtown São Paulo. Daily dramas, comical situations and different views on the world commingle with the threat of impending eviction. In a mix of doc and fiction film, director Eliane Caffé depicts the consequences of globalization amid the morbid charm and decay of São Paulo. “Films in Construction Award” 2015 in San Sebastian. 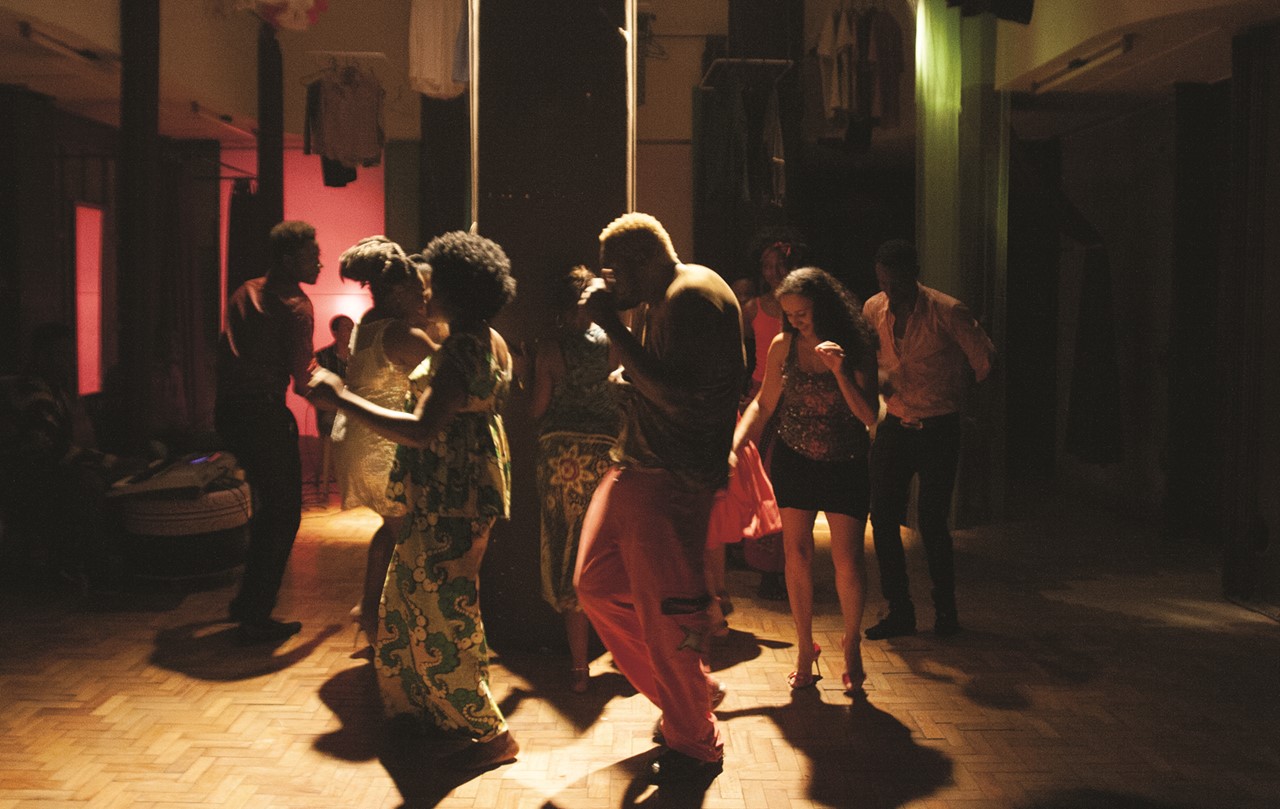 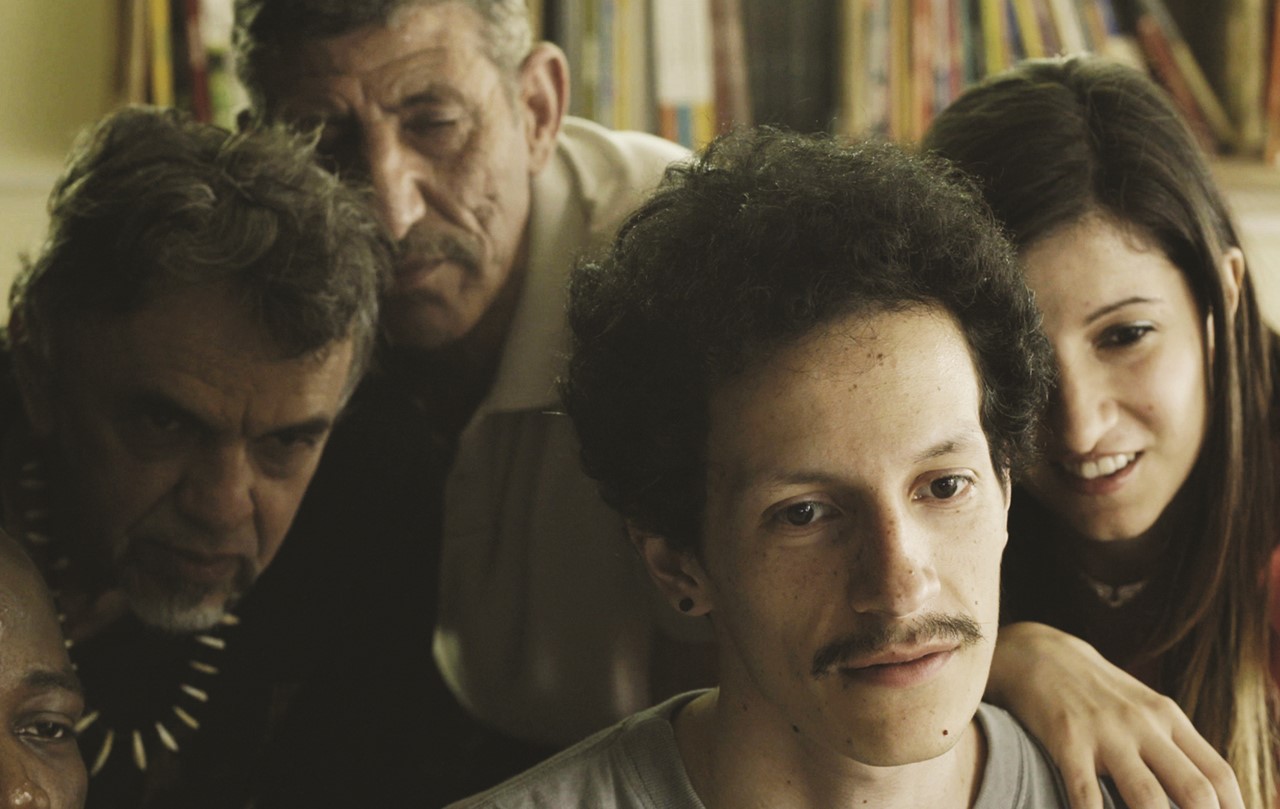 Eliane Caffé was born in 1961 in São Paulo, Brazil. After studying psychology, she began studying film at Havana film school EICTV. After several shorts, she shot her first feature film KENOMA in 1997, which won a "Soleil d'or" in Biarritz. In 2003 and 2009, she followed up with award-winners NARRADORES DE JAVÉ and O SOL DO MEIO DIA, before making a doc-fiction hybrid with THE CAMBRIDGE SQUATTER 2016. She also conducts film workshops in various Brazilian conflict hotspots.