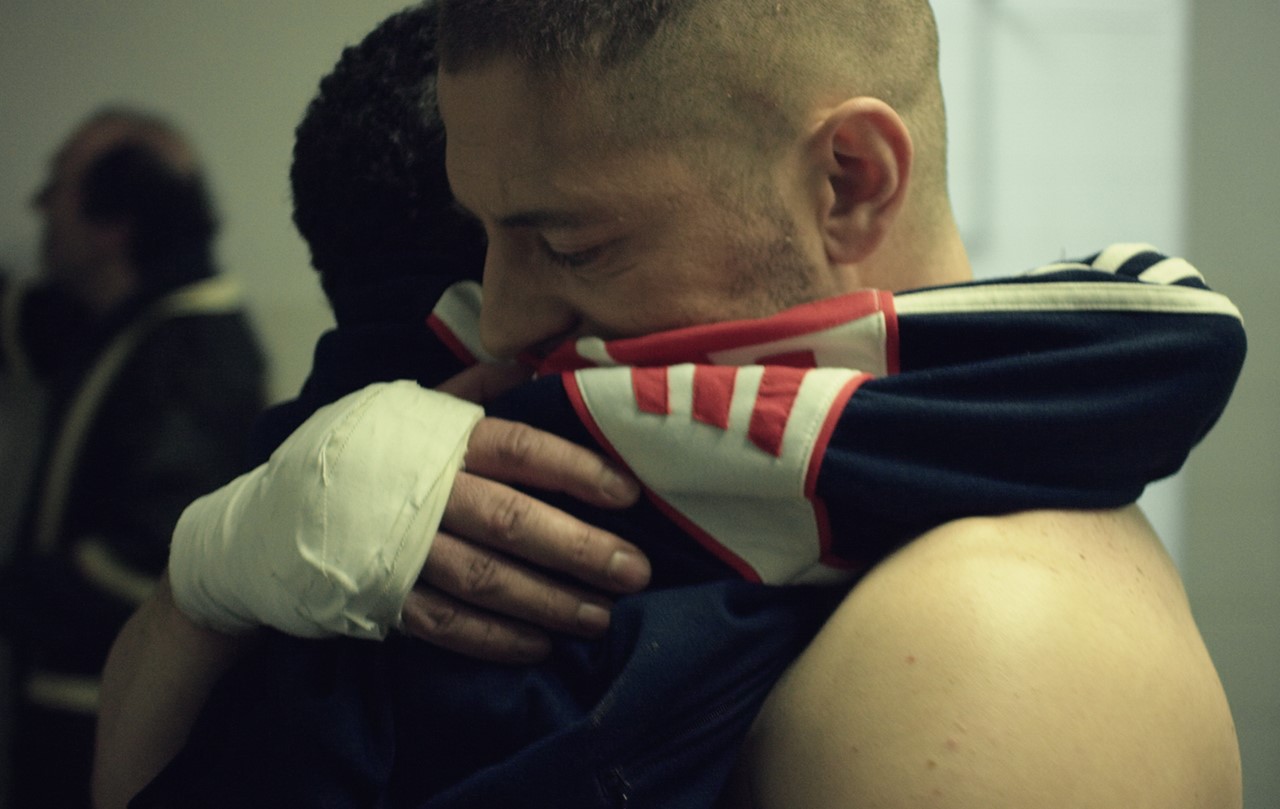 In 2011, the so-called "year of the Troika" (EU, IMF and ECB budget cuts and economic restructuring) began in Portugal, with the level of debt among the Portuguese people reaching staggering amounts and a growing number of families and companies unable to keep up with their loan installments. Jorge is an unemployed boxer on the verge of losing his son and his wife, who has decided to return to Brazil. As a means of paying off his debt and persuading his wife to remain in Portugal, Jorge accepts a job with a debt-collection agency, which will drag him into a world of violence and crime. 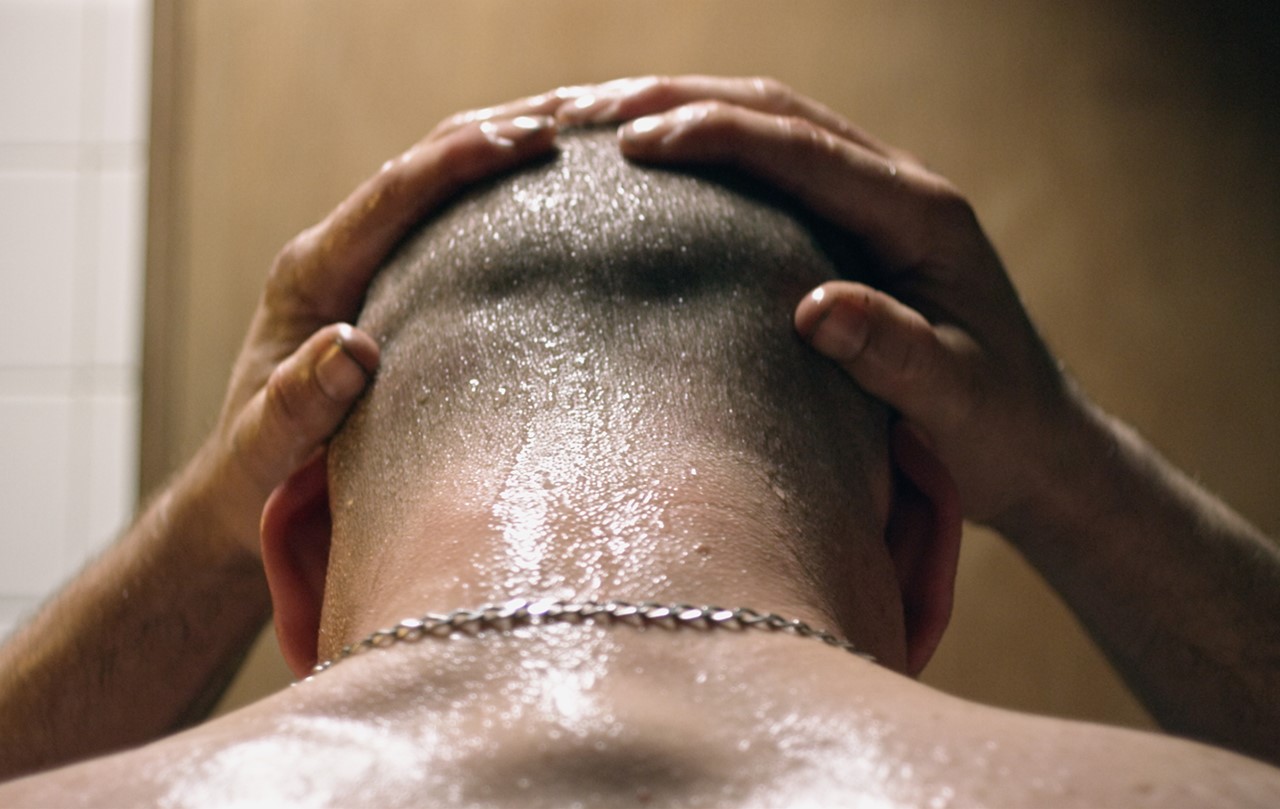 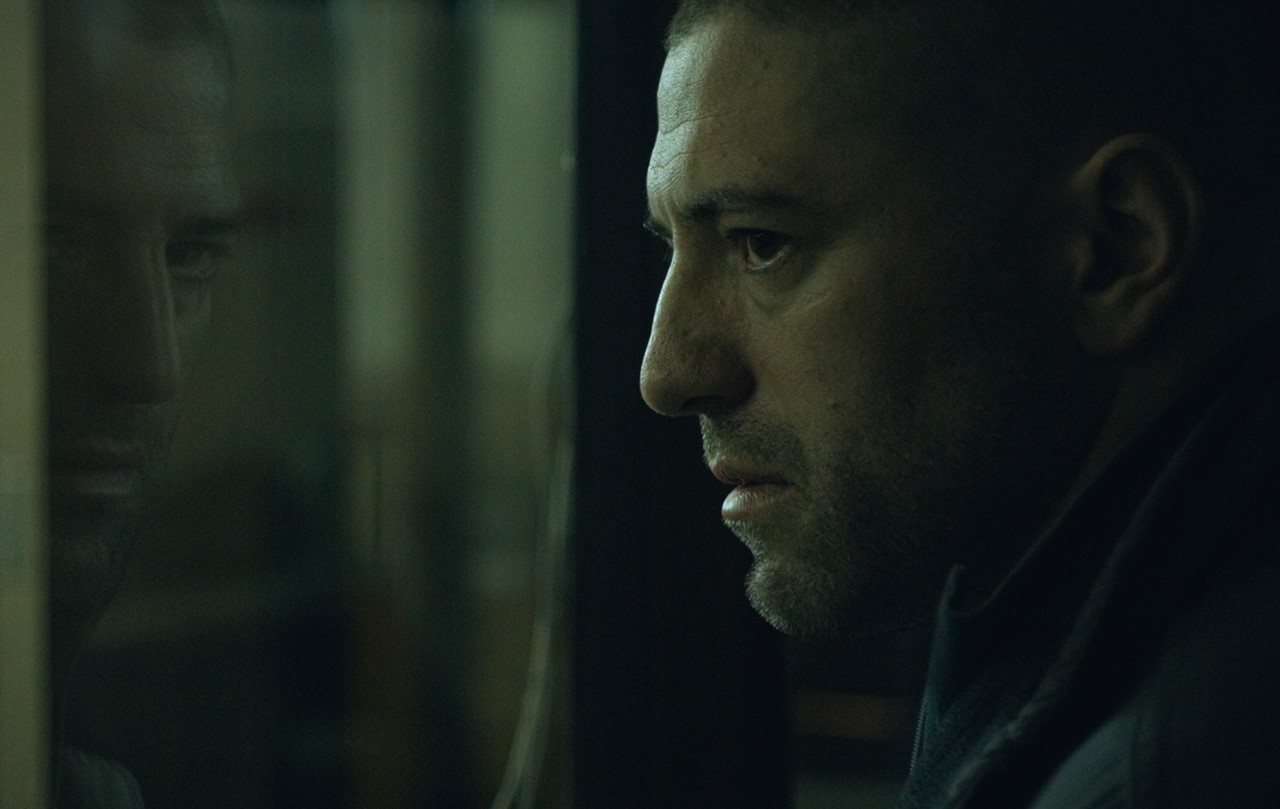 Marco Martins was born in Lisbon in 1972. He began shooting films with his video camera as teenager. After studying film at Lisbon film school, he served as production assistant for Wim Wenders on LISBON STORY 1994. His first feature film ALICE won the Regards Jeunes Prize at Cannes 2005 and was submitted as a candidate for the Oscar as Best Foreign Language Film. His nouvelle vague homage HOW TO DRAW A PERFECT CIRCLE about am incest case caused controversy 2009. He also shoots commericals. SÃO JORGE premiered at Venice 2016.