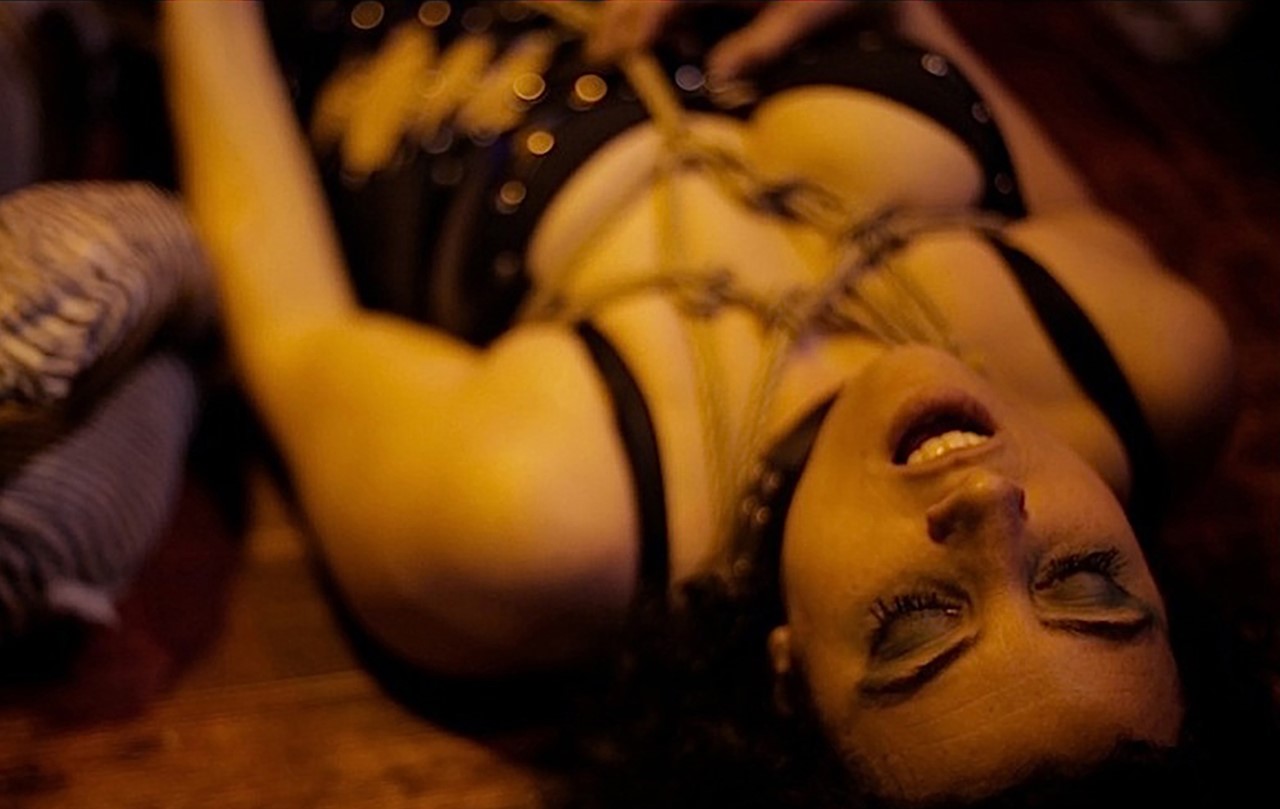 LIVING AND OTHER FICTIONS

LIVING AND OTHER FICTIONS

Who's to say what's normal and what's not? Pepe is released from the psychiatric ward, finding a fragile return to normalcy in company of handicapped activist Antonio. Without taboos or incrimination, director Jo Sol tells a story full of love and humor, where insanity and being different are enriching, all-to-human facts of life. 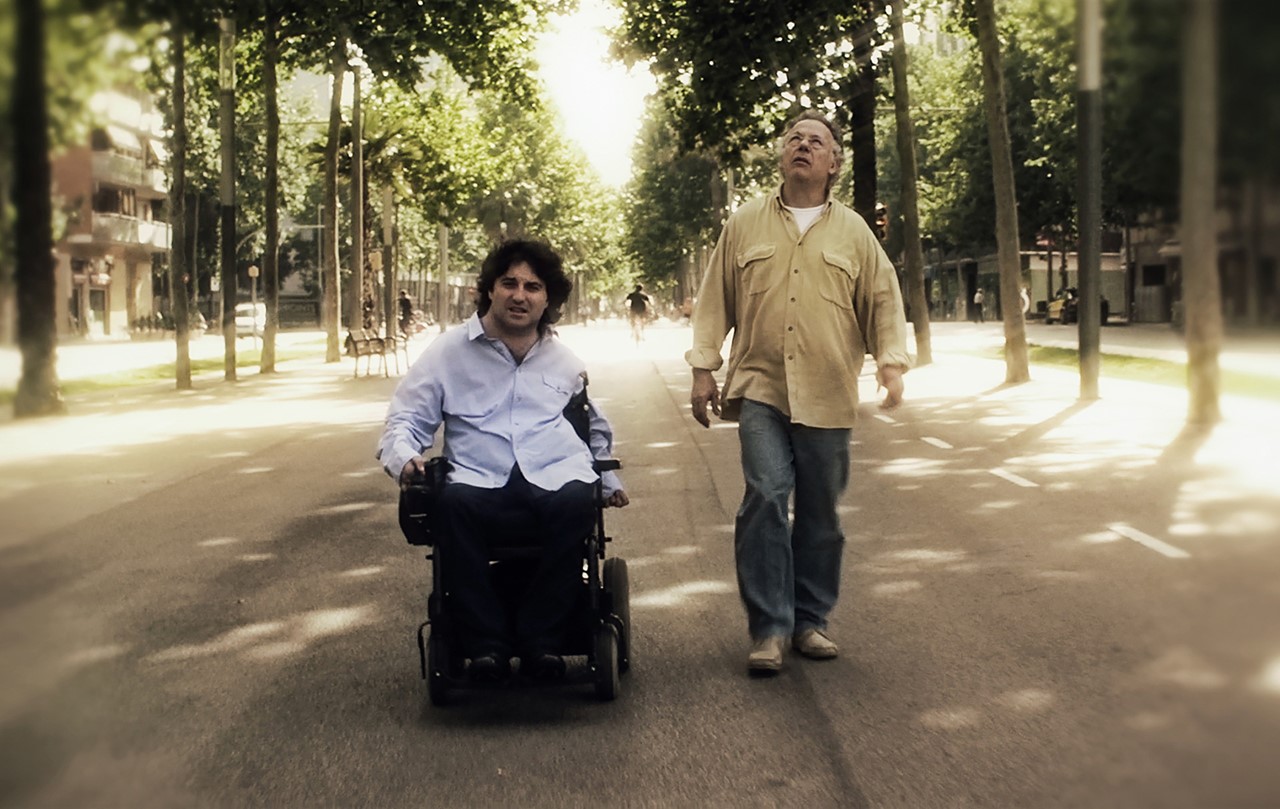 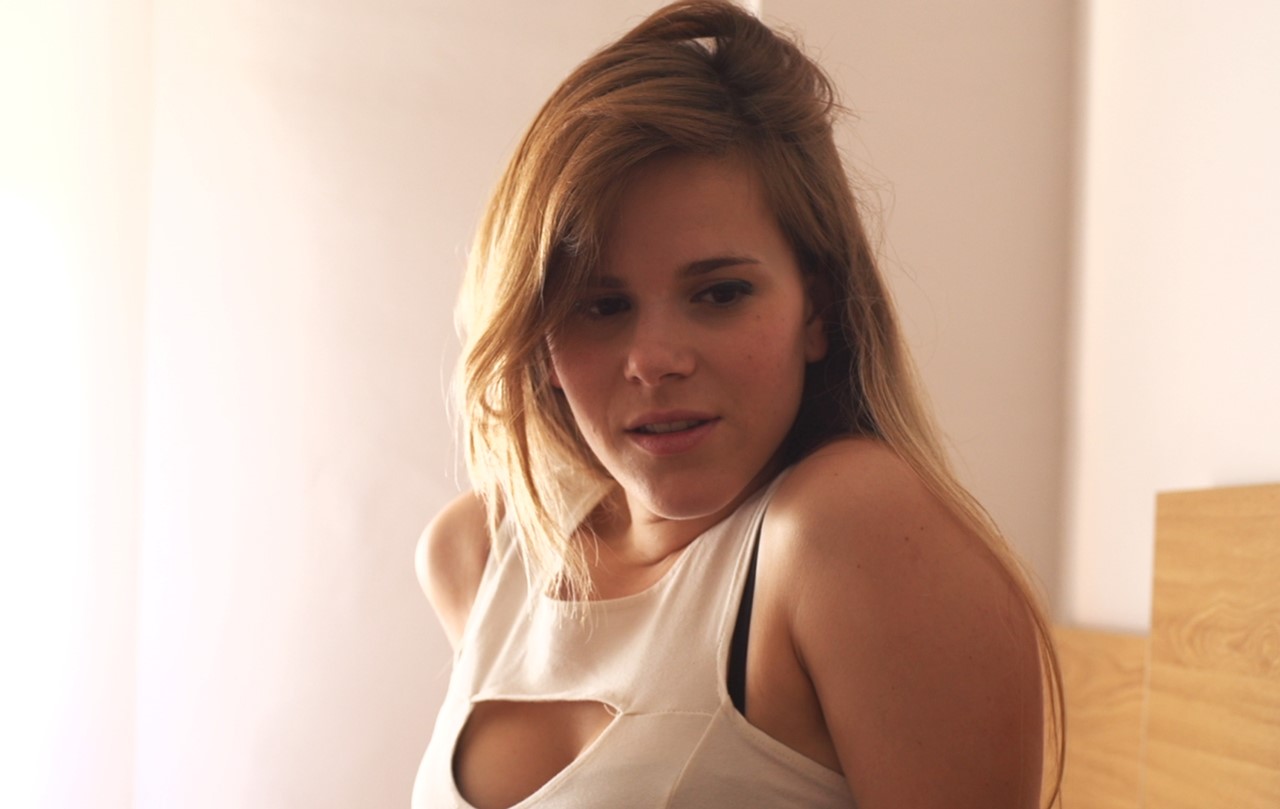 Jo Sol began his work as a writer and filmmaker at the end of the eighties. Initially focused upon visual anthropology, he developed diverse productions in the free format of video essay practiced in India, Cuba, and Mexico. During this period he came into contact with professors of experimental cinema such as George Kuchar, writers like Eliseo Altunaga, and figures of the literary world such as Gabriel Garcia Marquez. After the post-Olympic hangover, he returned to Barcelona to film a series of cinema shorts, includingt 0.7, YA! and TV film RENDA ANTIGA. After another long trek across Asia, producing new video pieces, he directed his first fictional feature-length film TATAWO, which premiered in cinemas across Spain, Korea, and the USA under the title TATTOO BAR. He's since been alternating between life in Spain and life as a nomad, which is reflected in works that combine experimental works and feature-length documentaries with a strong sociopolitical agenda.