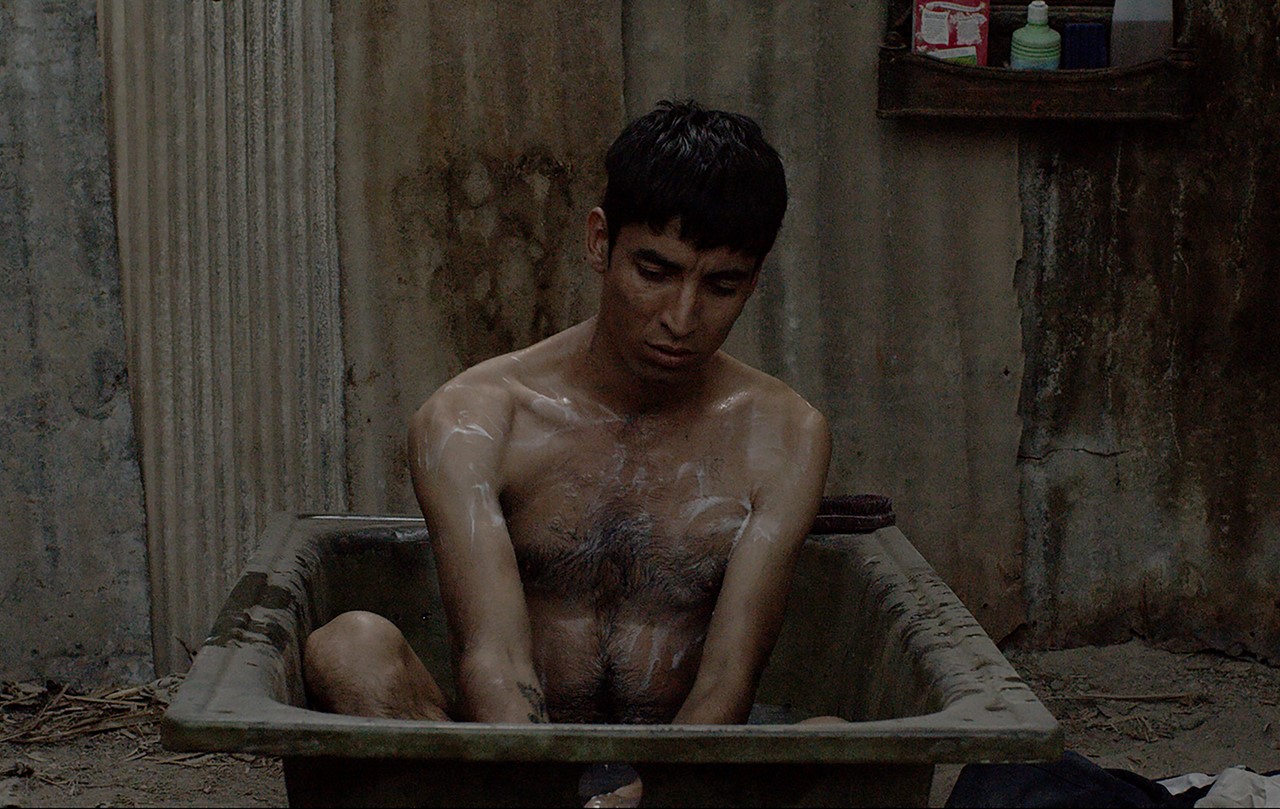 Michael (30) is a mechanic who says he had a divine revelation in the desert. Far from believing him, neighbors treat him as the crazy person in town. One afternoon he realizes a friend had an accident in a far-away place. Michael decides to leave everything behind so he can take a barefoot journey and heal his friend with a miracle. On the road, he starts drawing attention to himself from people who've been exploited by the mining industry, or who live a drug-abusing lifestyle, who see him as a new Christ able to relieve the harsh reality of the Chilean desert. 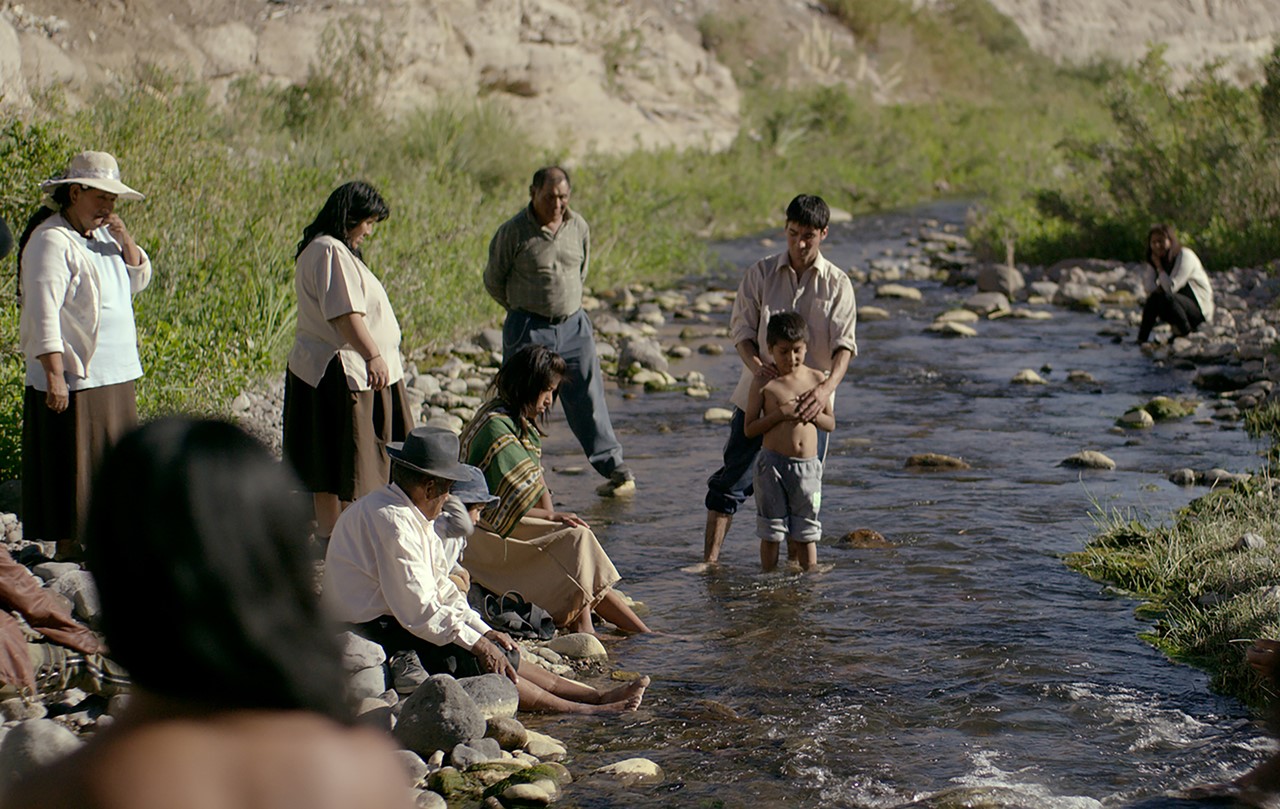 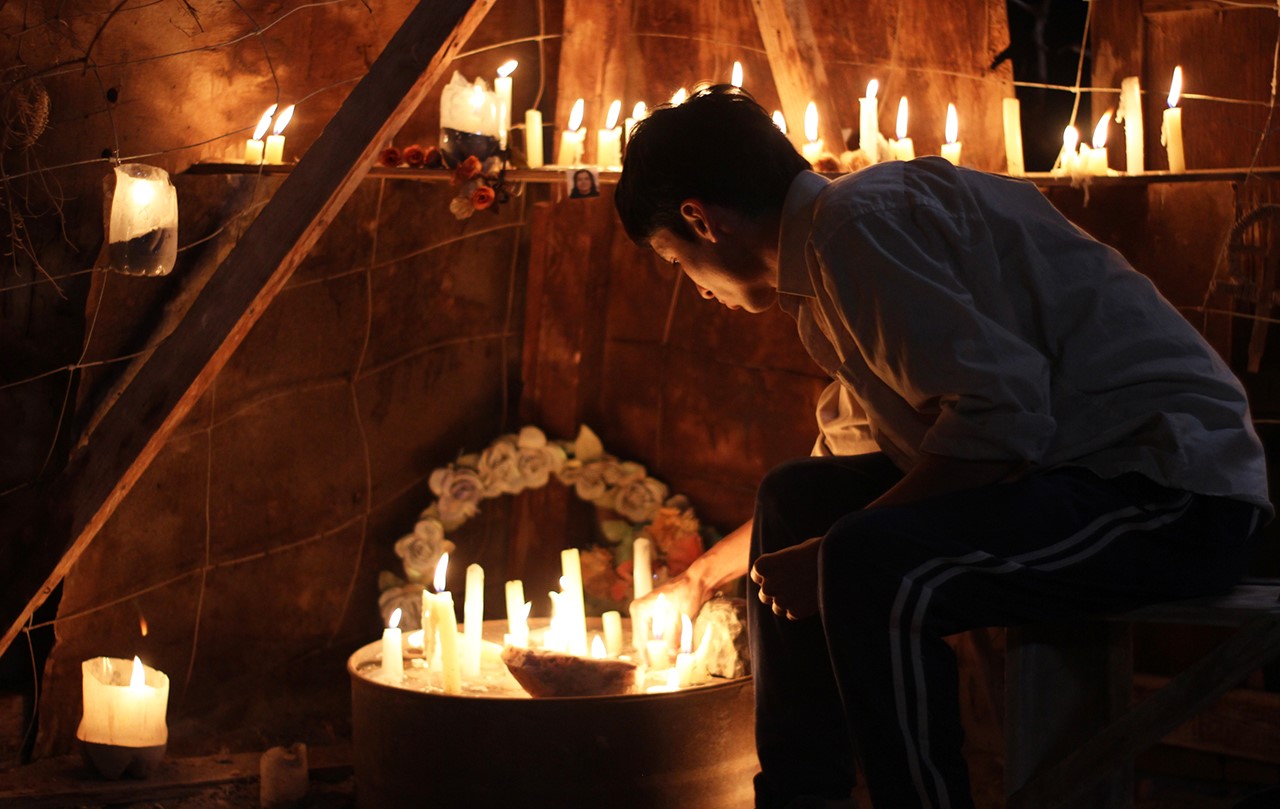 Born in 1985 in Santiago, Chile. Degree in Audiovisual Directing from Pontificia Universidad Catolica of Chile. He premiered MANUEL DE RIBERA at Rotterdam 2010, which was awarded Best Domestic Film at SANFIC 2010 and invited to several international festivals. He's also co-founder of documentary project "Film Map of a Country" (www.mafi.tv), which premiered internationally at IDFA Festival 2012. He was General Director of omnibus film PROPAGANDA, which won Best Documentary at the Pedro Sienna Awards 2014, Jury Prize at the Visions du Réel 2014 and Special Jury Prize FIDOCS 2014.