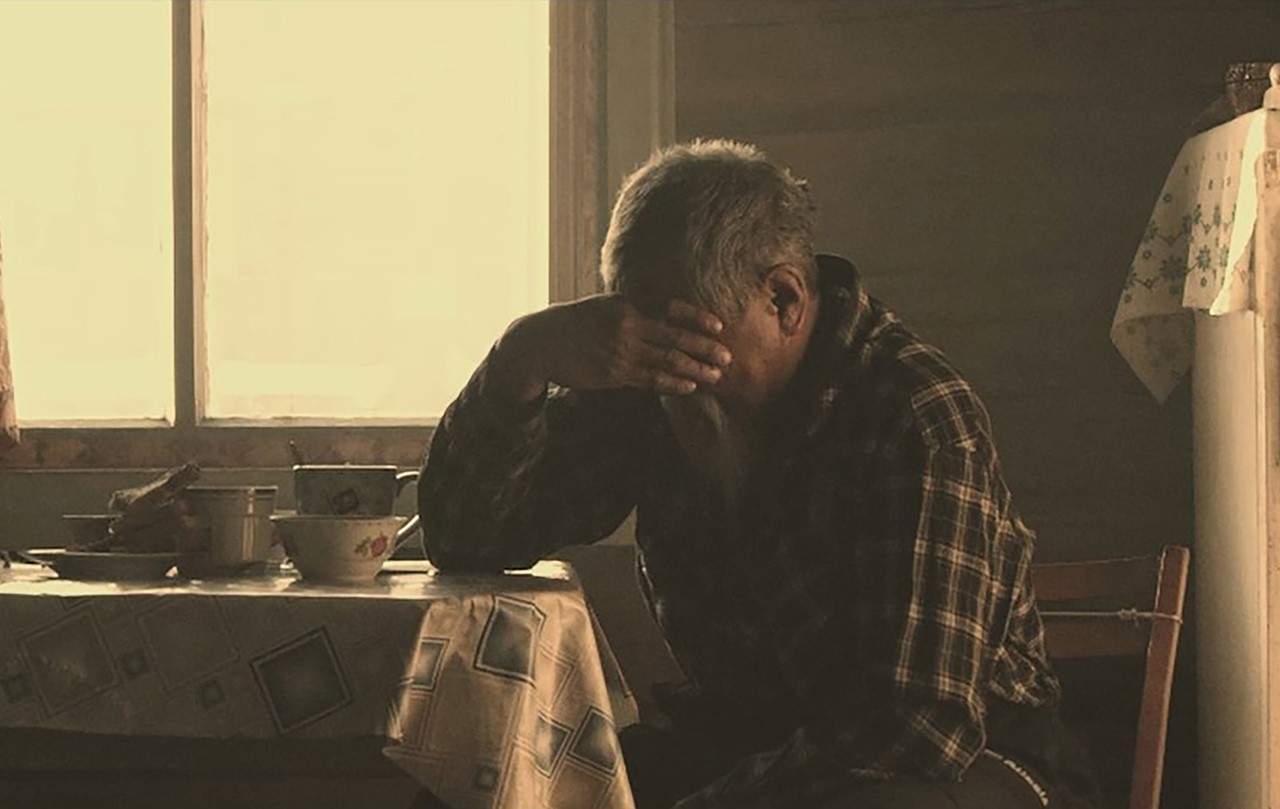 Winters are long and hard in the Republic of Sacha in Eastern Siberia, and sometimes events make peoples' hearts freeze, too. Widower Ignat keeps his heart warm with hard work, but when his son accidentally kills Ignat's brother's son, Ignat loses his whole family in one cataclysmic moment. Ignat meets ten-year-old Mogotoy, whose name means "chipmunk", and takes him under his wing. But Mikhail still wants revenge for the death of his son. 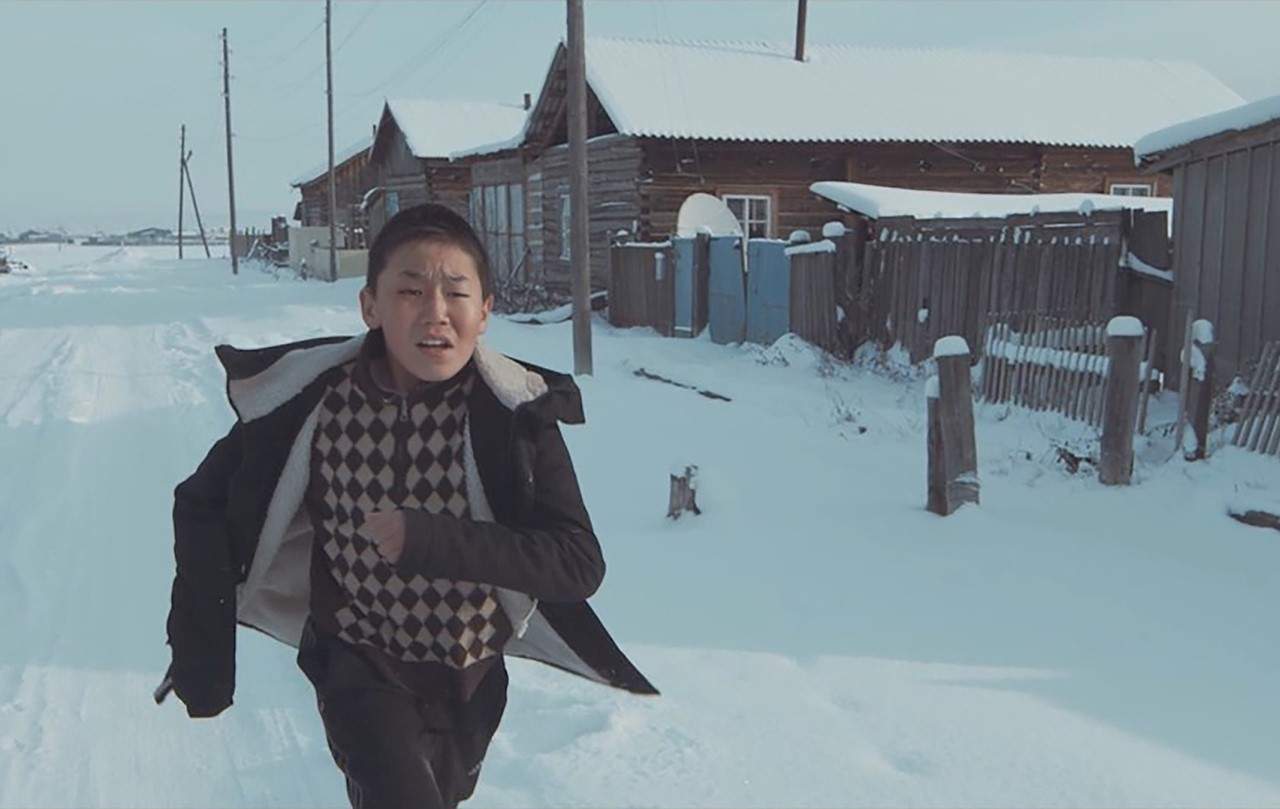 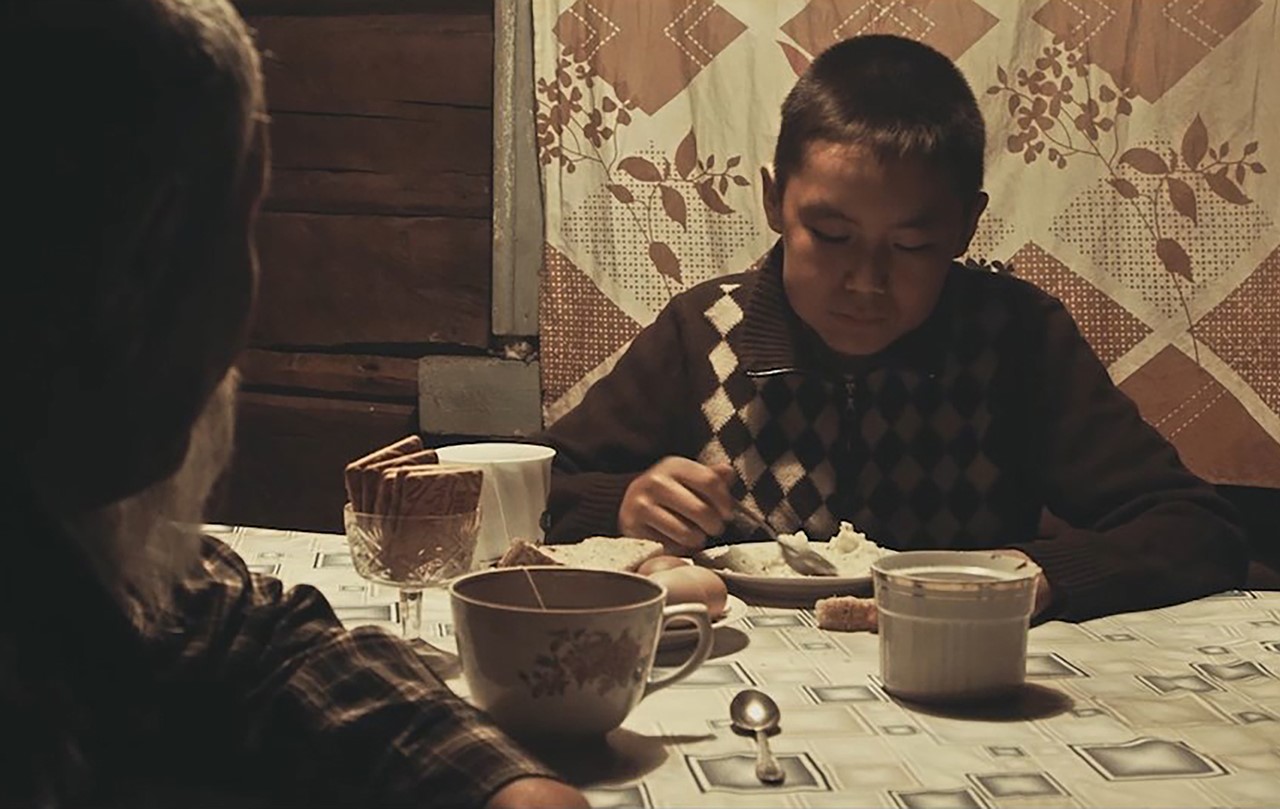 Dmitry Davydov was born in Amga, a village in the Russian Republic of Sacha. He began writing poems and short stories at a young age, soon discovered his love for movies, and began acting as an amateur. He studied education and worked as a psychologist before becoming a teacher. He founded a film club at his school. BONFIRE is his directing debut.