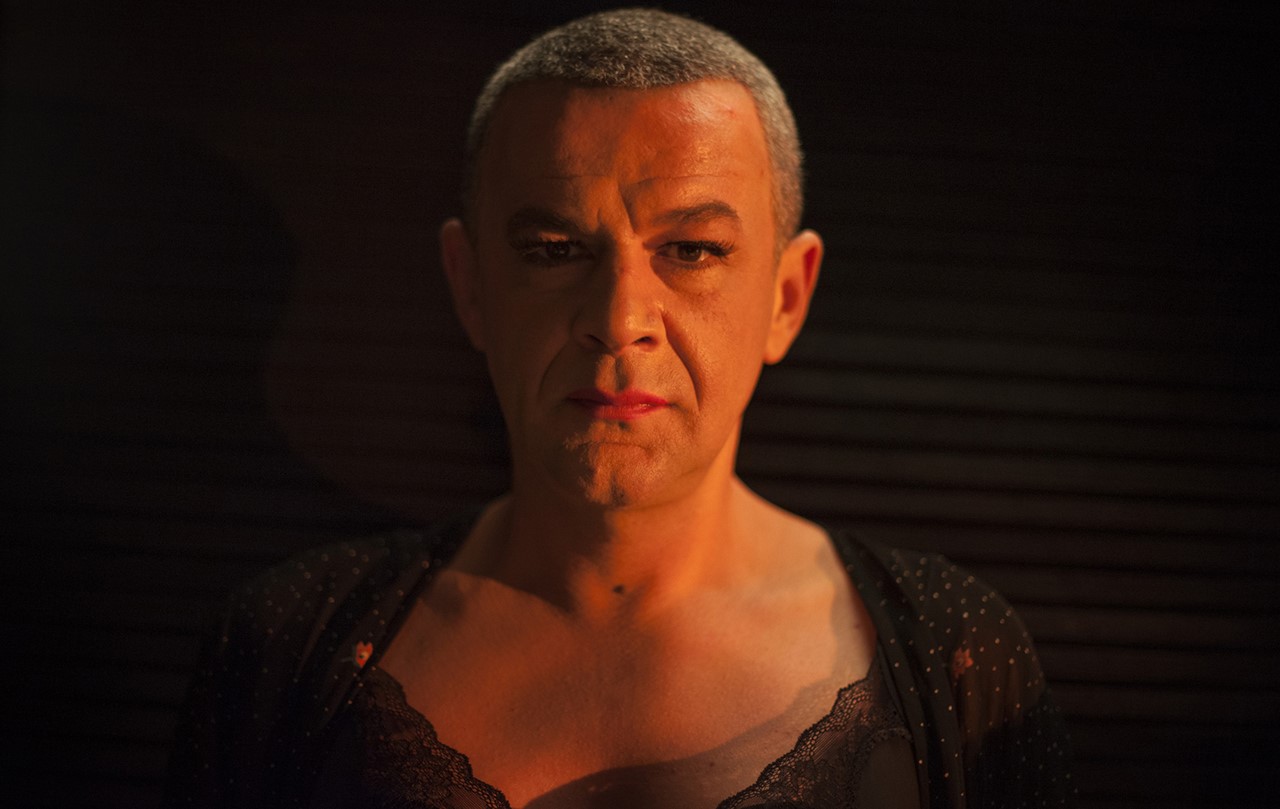 The film is a story of four people who live in the same apartment building in downtown Zagreb, but are wary of each other because they don't share the same ethnic and religious backgrounds and sexual preferences. Vjeko Kralj (Nebojša Glogovac), a high school professor and a transvestite, is beaten in the street by a group of hooligans. In the hospital, he accidentally meets his neighbor Maja Samardžić (Ksenija Marinković), who works there as a nurse. After Vjeko is released, she continues to look after him and his dying father. She then asks Vjeko to help her husband Ante (Dejan Aćimović), who is a police officer, to pass the Croatian Constitution exam. Problems soon arise because Ante is an ethnic Serb, while Vjeko is an ardent Croatian nationalist. Slowly and painfully, they begin to open and recognize each other as human beings. 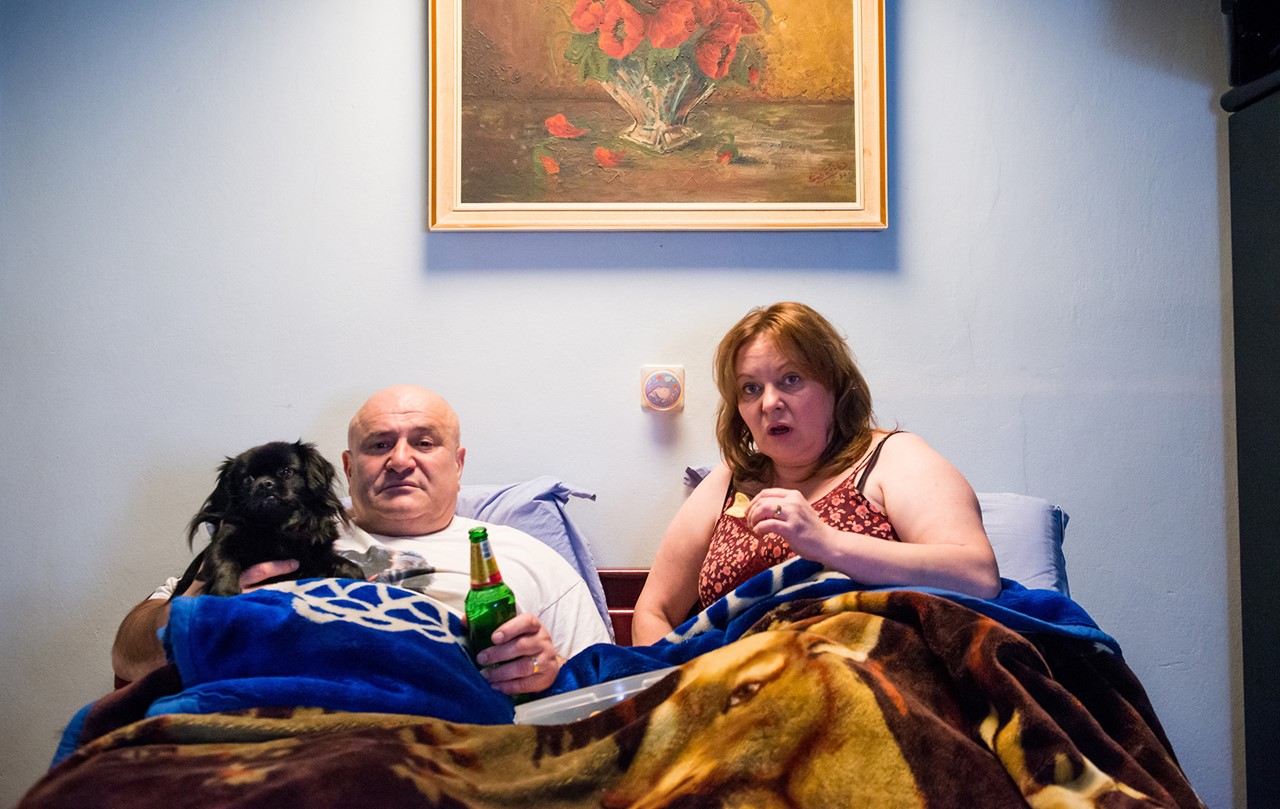 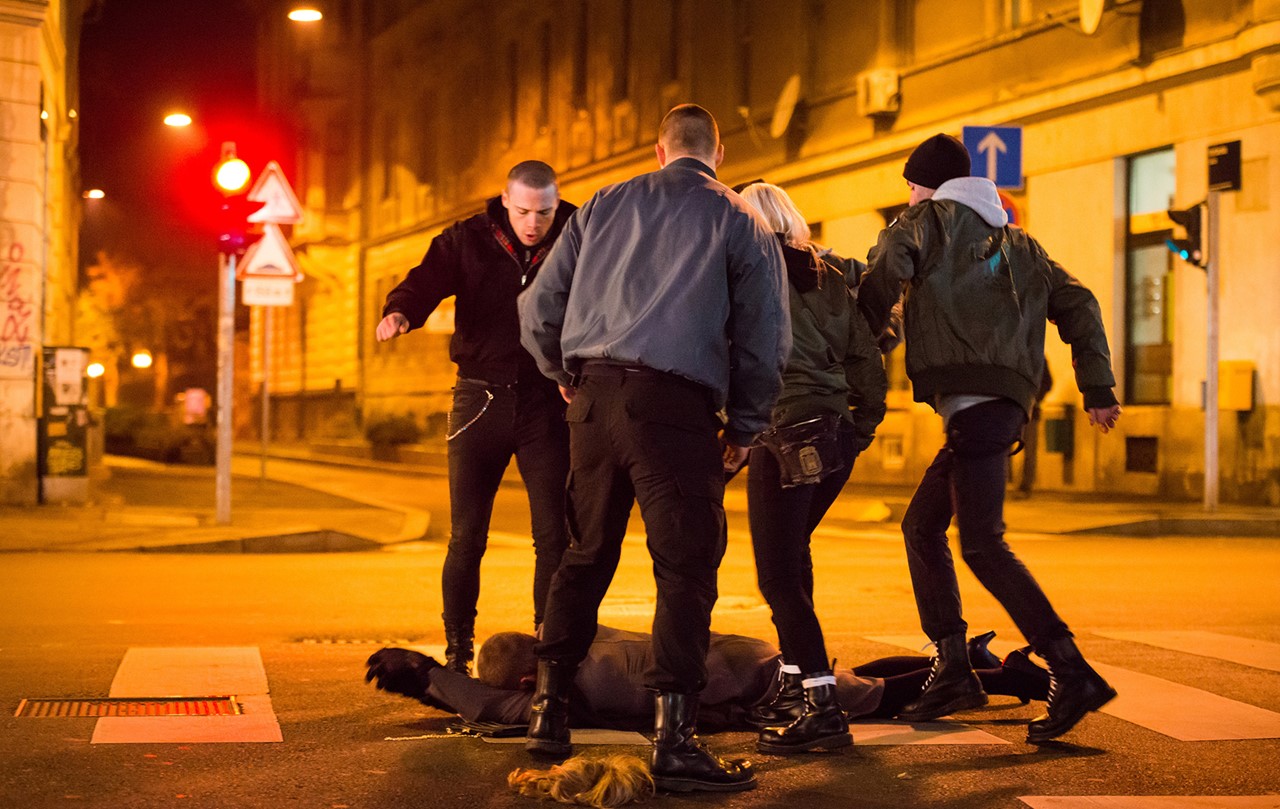 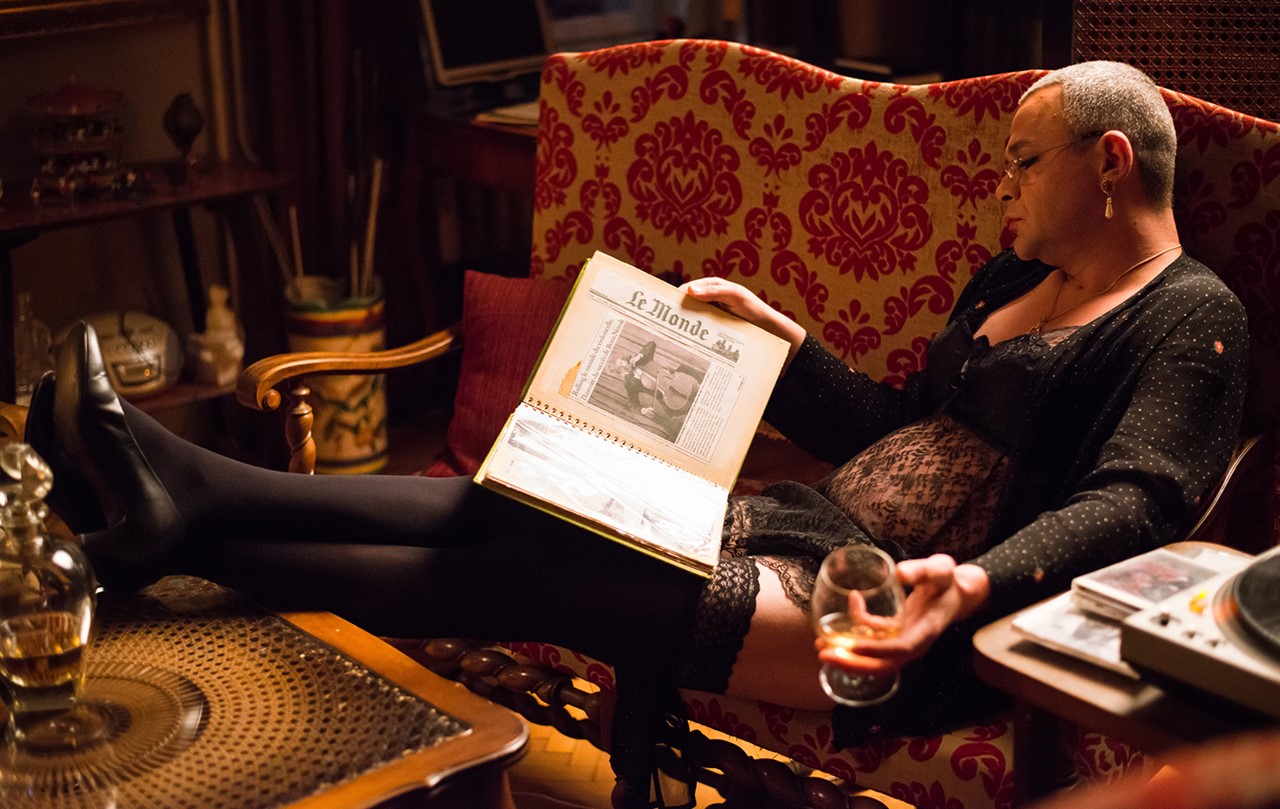 Rajko Grlić was born in Zagreb 1947. His father was well-known Croatian philosopher Danko Grlić. Rajko is a graduate of FAMU film school in Prague. He has written and directed various feature films including his last film BORDER POST (2006, San Sebastian IFF) and JOSEPHINE (2002), twenty short films and fifteen TV documentaries. His films have been selected by renowned international film festivals including Cannes. THAT SUMMER OF WHITE ROSES won Best Director and the Grand Prix at Tokyo (1989). He also acts as a producer of feature and short films, teaches film directing and is the artistic director of the Motovun Film Festival as well as a member of the European Film Academy.