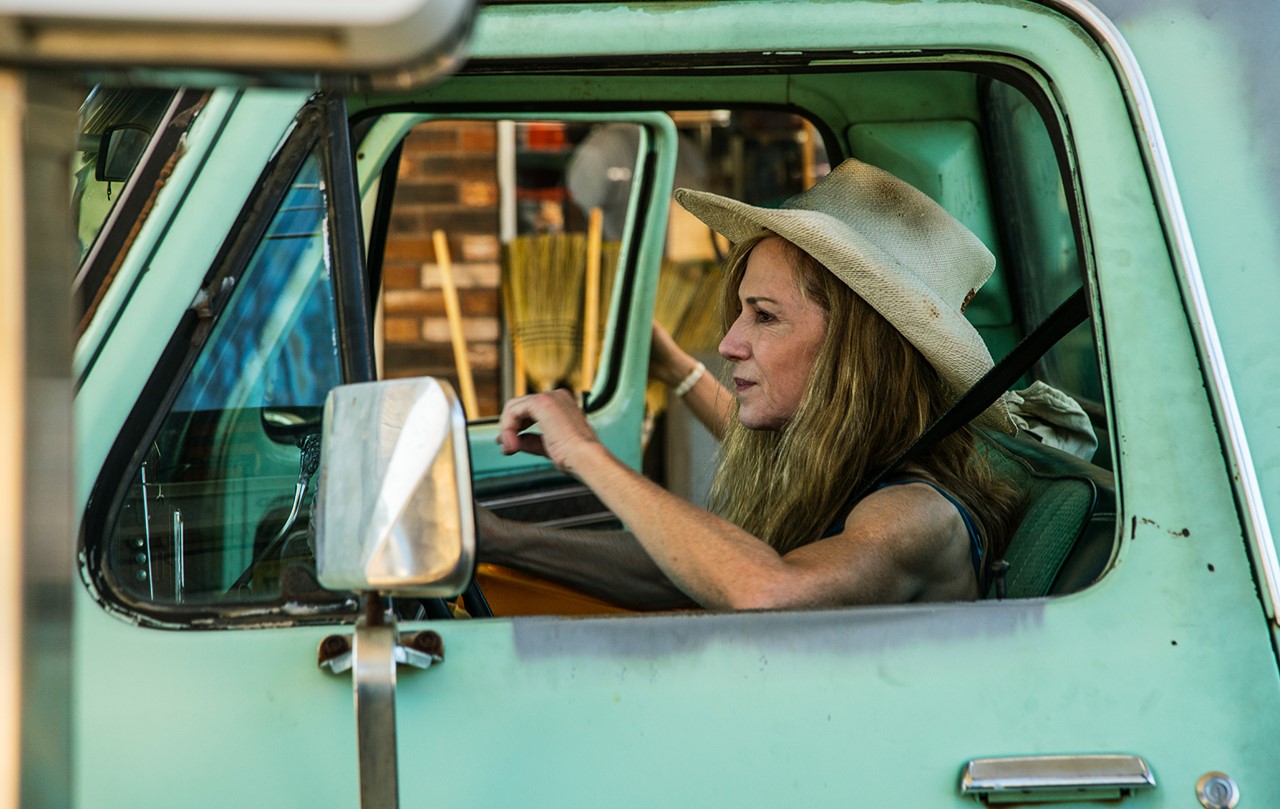 A lyrical, emotionally rich drama tracking a woman (Holly Hunter) as she travels the deep south with her best friend (Carrie Coon) in an effort to process her grief over the loss of her son. A story about how to be fully alive when facing death, about forgiveness, grace and redemption. The film was shot in and around Jackson, Mississippi in fall 2015, and Oxford, Mississippi's own Johnny McPhail co-stars as Hunter's ex-husband. 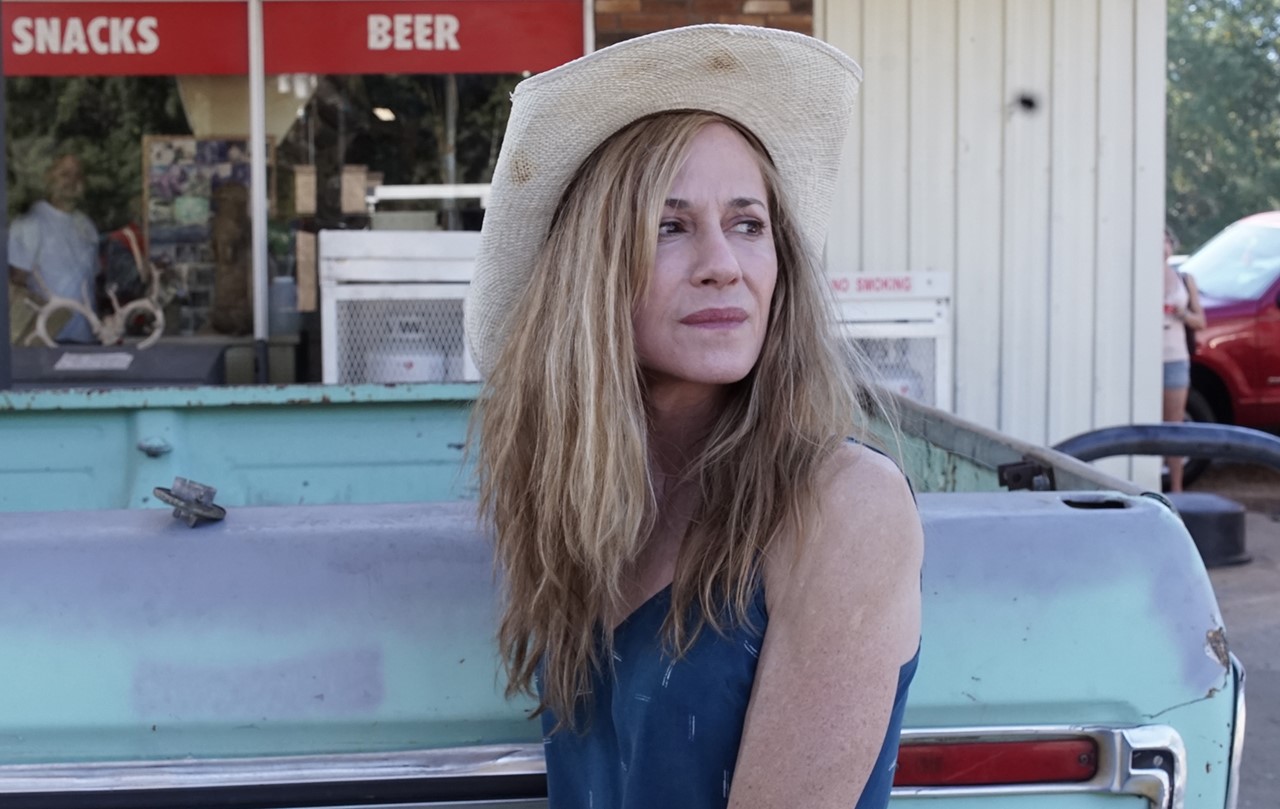 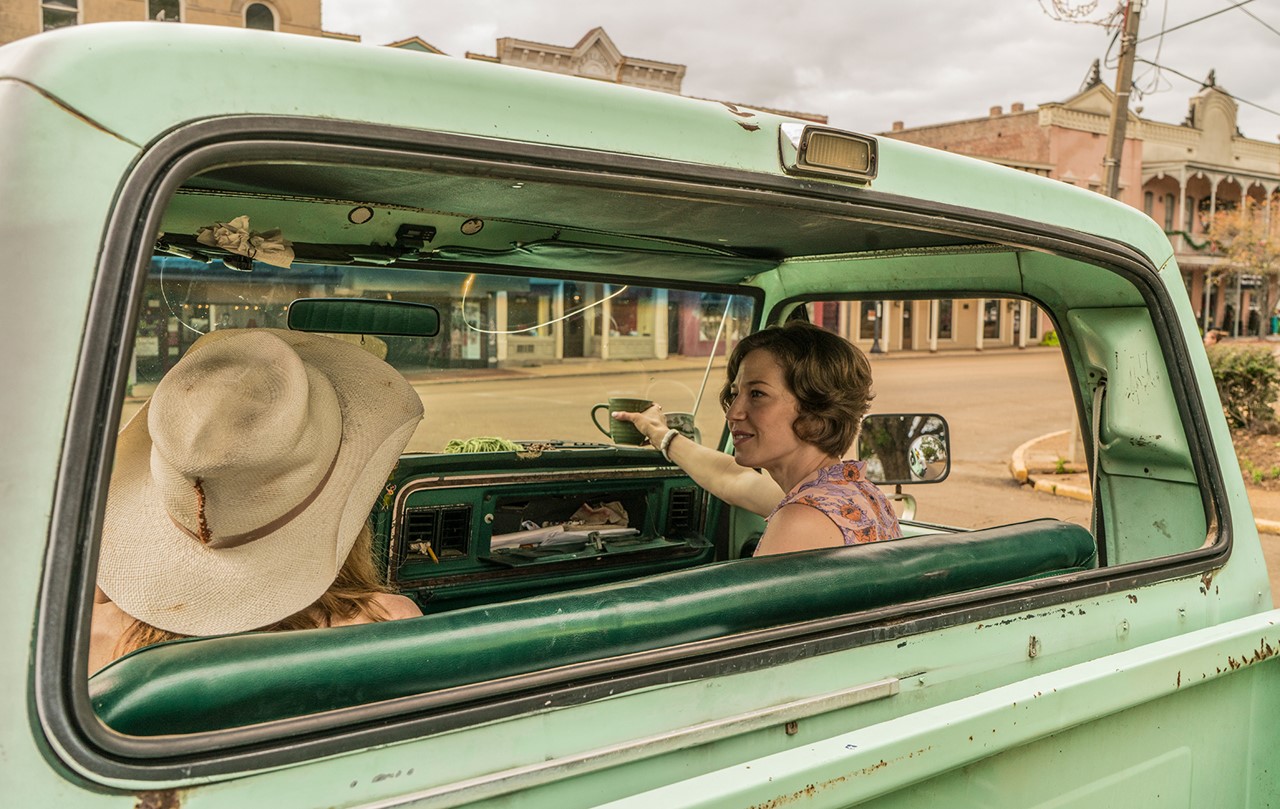