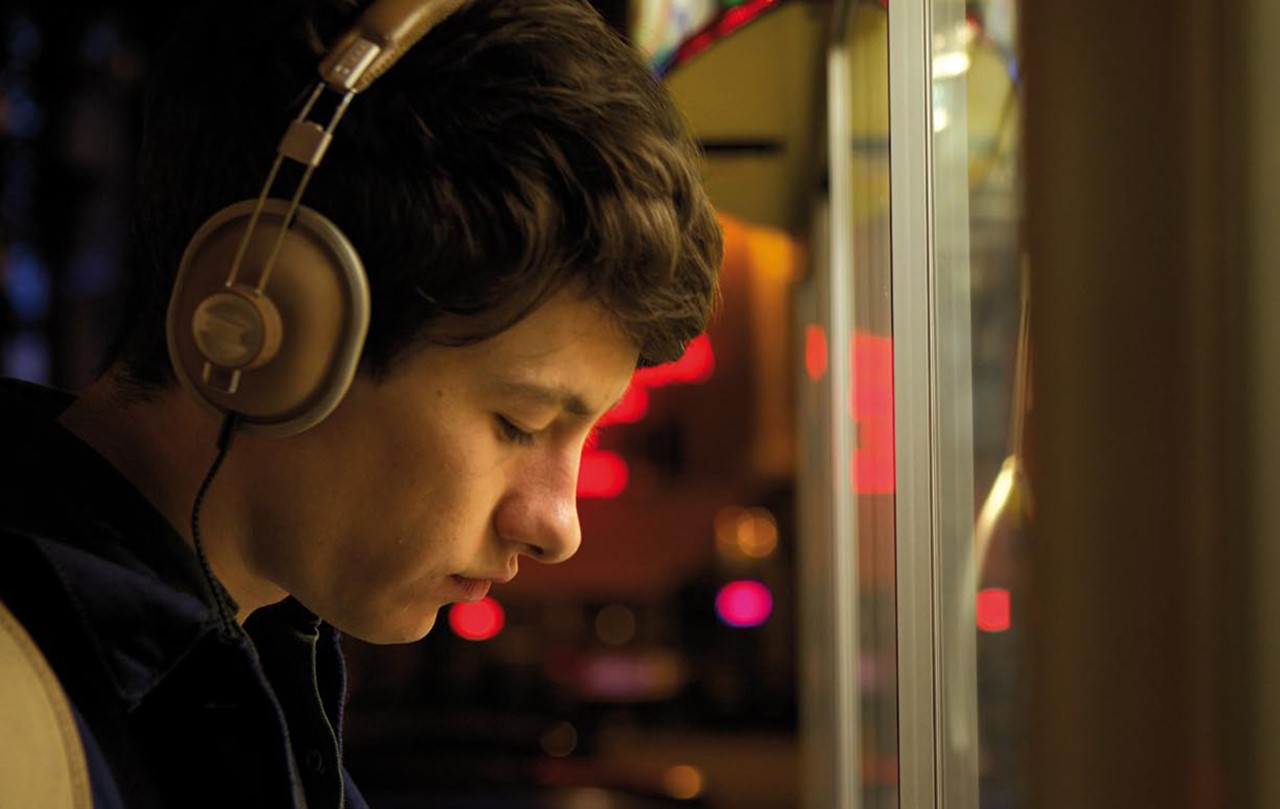 LIGHT THEREAFTER is an exploration in reverse chronological order of the complex mind of an emotionally volatile and socially alienated young man, Pavel, who sets across Europe in search of his idol, the enigmatic painter Arnaud. Desperately lonely and adrift, Pavel tries to fit in with the host of characters he meets along the way – a journey that ultimately leads him on a path of self-discovery. 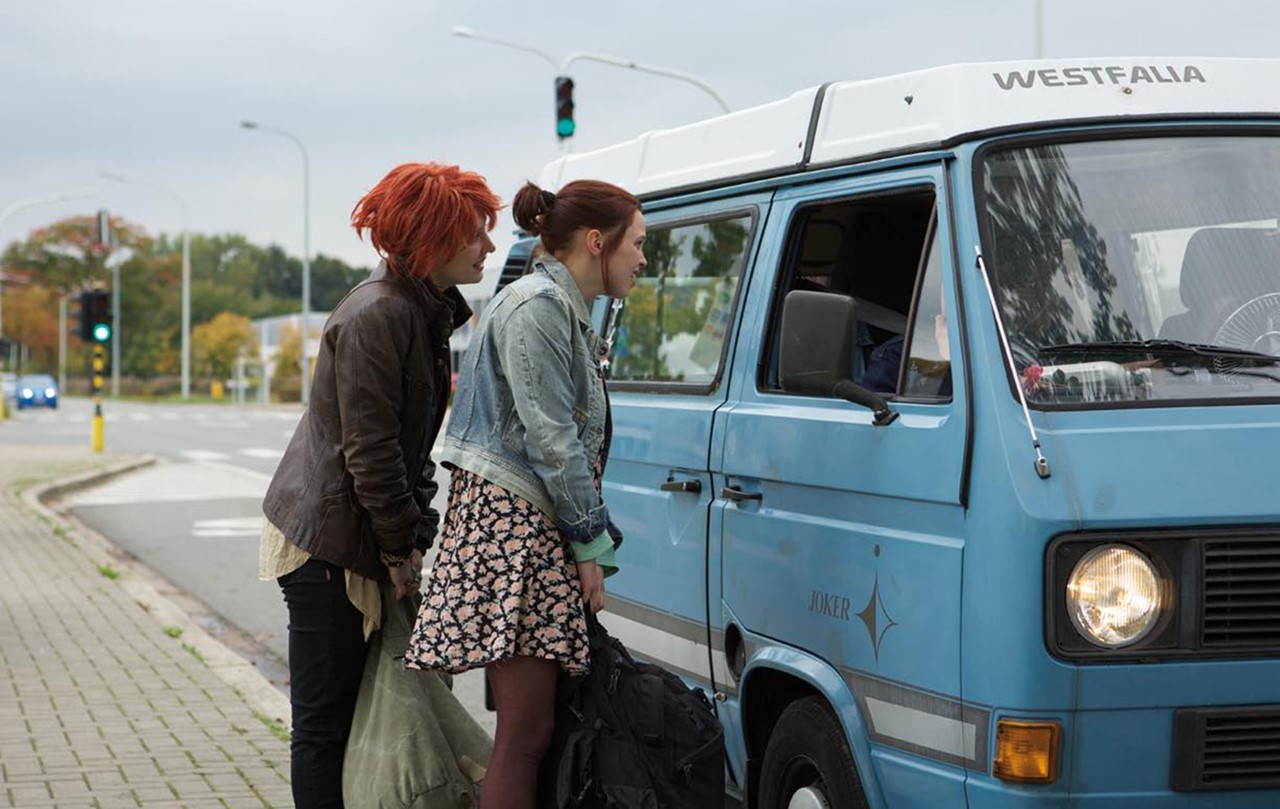 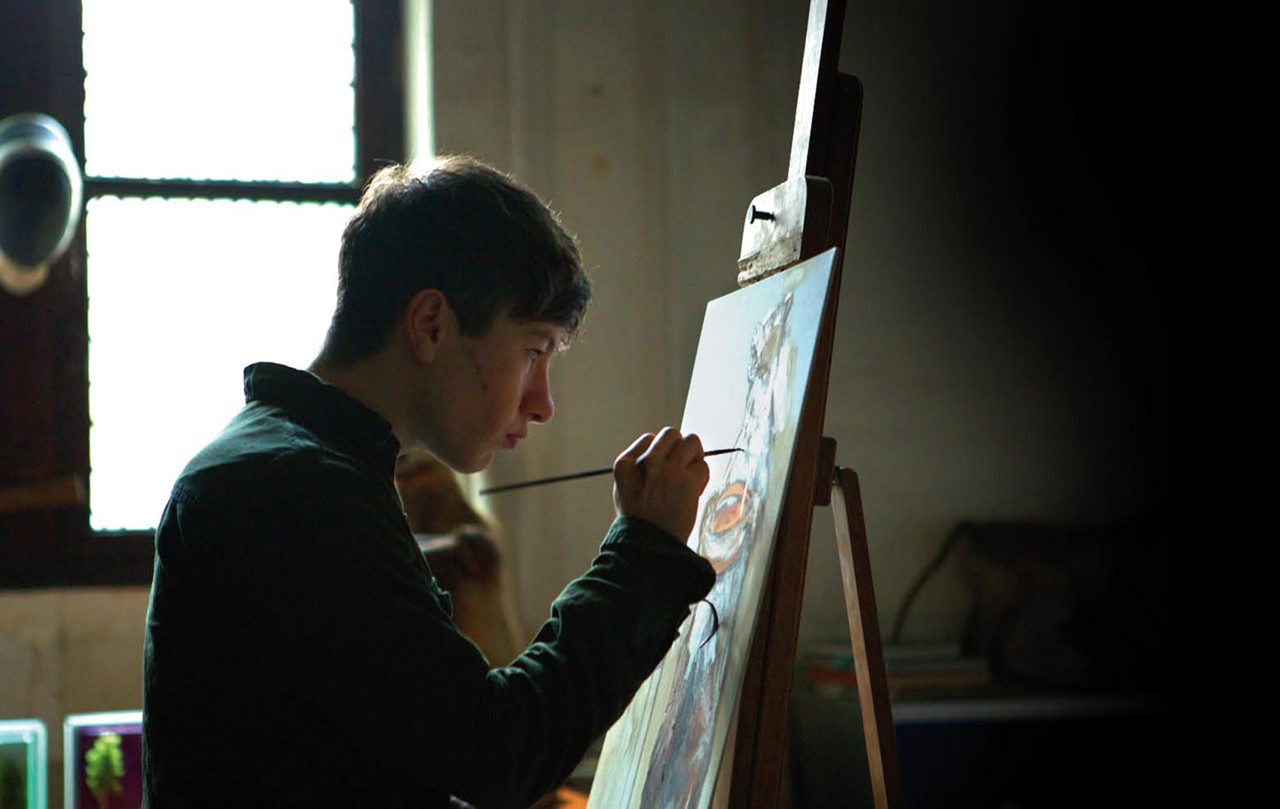 Konstantin Bojanov is a filmmaker and visual artist. After graduating from the National School of Fine Arts in Sofia in 1987, he received an M.A. from the Royal College of Art, London, and then studied documentary filmmaking at NYU. His career as an artist began in London in the early '90s, and his work has been exhibited internationally. His directorial debut was the short film LEMON IS LEMON (2001), followed by the award-winning documentary INVISIBLE (2005). Bojanov's first feature film AVÉ premiered in 2011 at Semaine de la Critique, Cannes, and went on to win numerous awards. In LIGHT THEREAFTER Bojanov combines his unique visual style in a profound exploration of the passion for art in what he sees as his most personal and ambitious project.