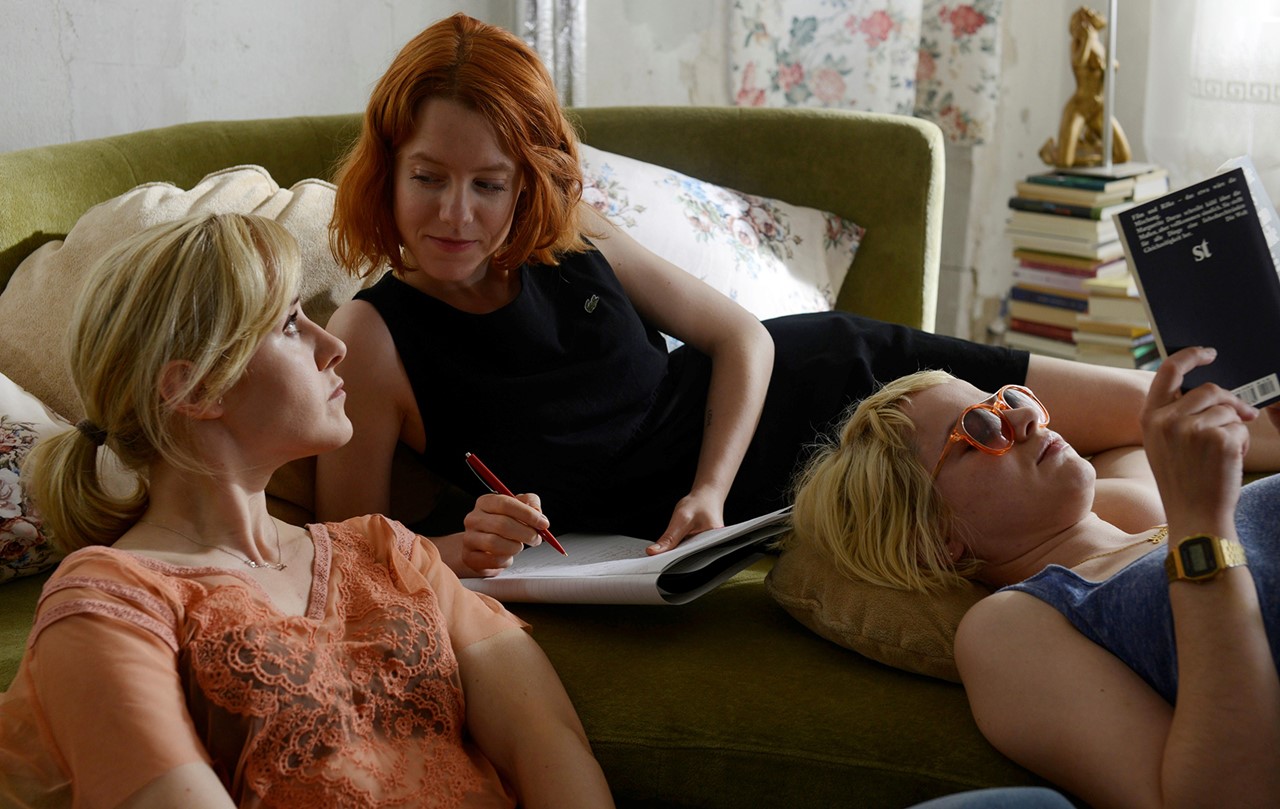 THE LONG SUMMER OF THEORY

THE LONG SUMMER OF THEORY

"What is to be done?" three women with artistic and creative professions in temporary living conditions are wondering. They are sharing a flat in an old building close to Berlin Central Station. The area is one of the city's last remaining gaps between buil¬dings. They decide to end their flat share as soon as the first trenches will be dug. With mixed feelings they are heading towards the time when their spontaneous life comes to an end, which means they have to make one or more (life) decisions eventually. The current flat is a symbol for their own life scripts so far: unformed and all bets are off but it already starts to be uncomfortable. They spend the remaining days in their flat with friends, celebrations, discussions and the strong feeling for the dawning of a new era. DER LANGE SOMMER DER THEORIE (The long summer of theory) is a collection of staged episodes for a movie the three women are shooting. In a discursive and entertaining way the demand for political action is framed and put into practice. Real authors appear in the movie and reflect the life of the three women on the basis of theoretical, sociological and philosophical texts. That way they review the suitability for daily use of words. At the end of the film the move-out and the departure into political awareness is due "What is to be done?" becomes "Let's do it!" 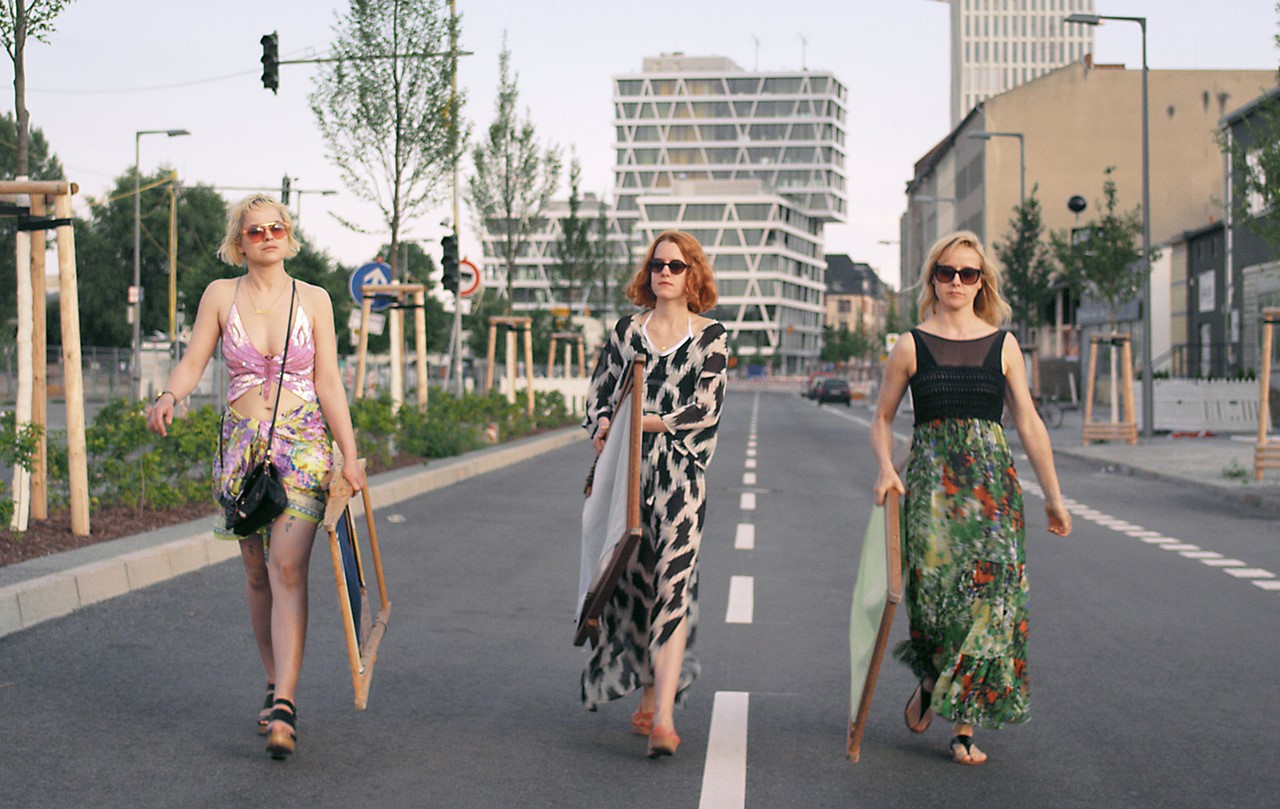 Irene von Alberti was born in Stuttgart in 1963, working alongside her engineering degree as a freelance camera assistant, including on MAROCAIN by Elfi Mikesch, and directed several music videos. She enrolled at Munich film school HFF in 1988, where she graduated 1992 and went on to produce her own feature films with her production shingle Filmgalerie 451.