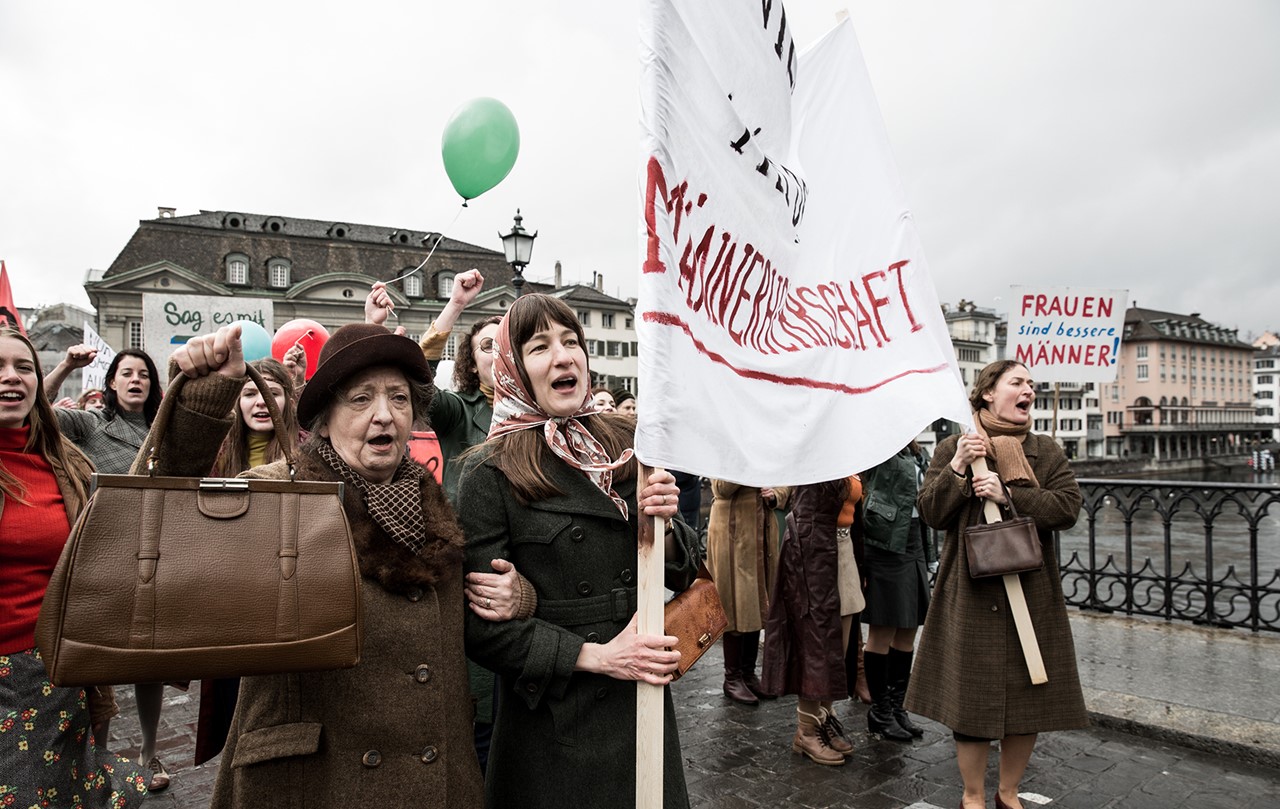 In 1971, the cities of Europe are in the throes of student revolt against capitaliusm and patriarchy. In the Swiss mountain village where Nora Ruckstuhl lives, however, a "Committee against the Politicization of Women" forms, led by the local carpenter's wife. In this case, "against politicization" means "against suffrage". Nora, married mother of two boys, wants to vote, however, and wants to be able to work without asking her husband for permission. She begins a struggle against tradition and a society that is trying to deny her rights. 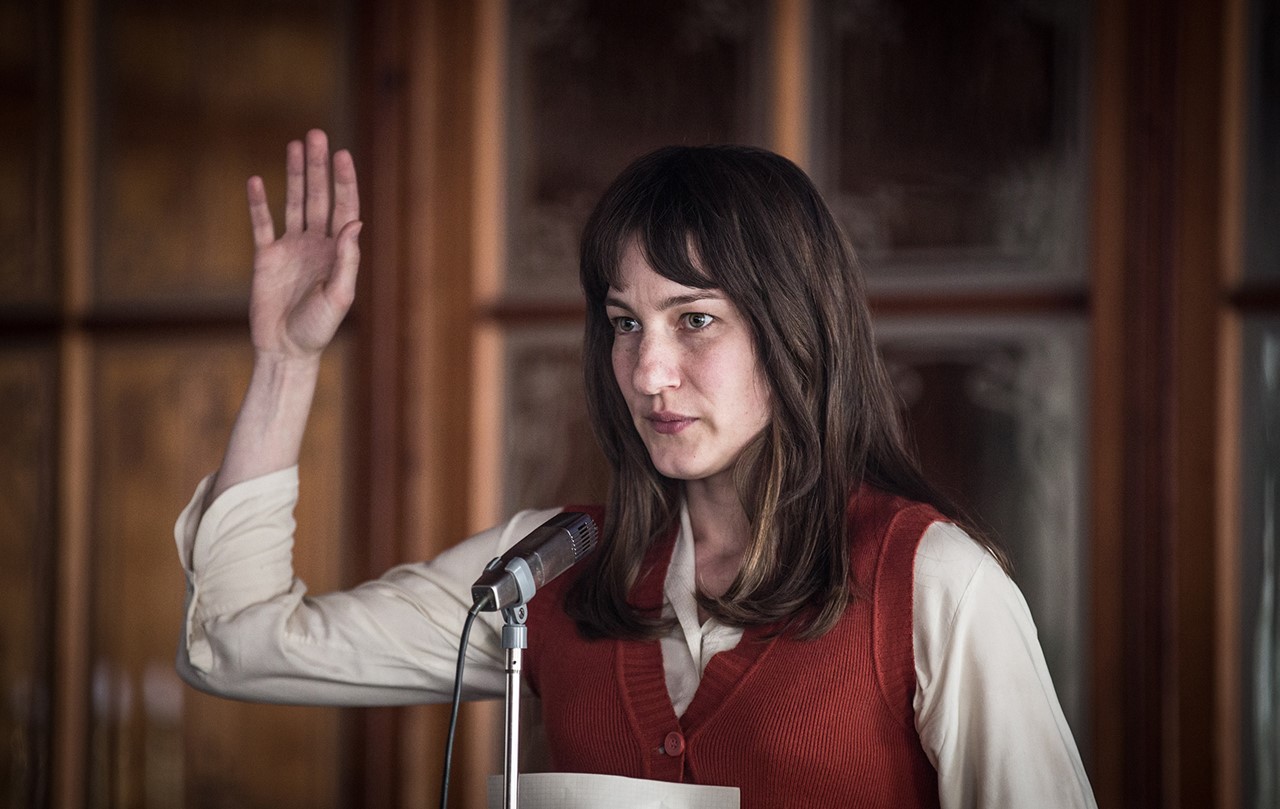 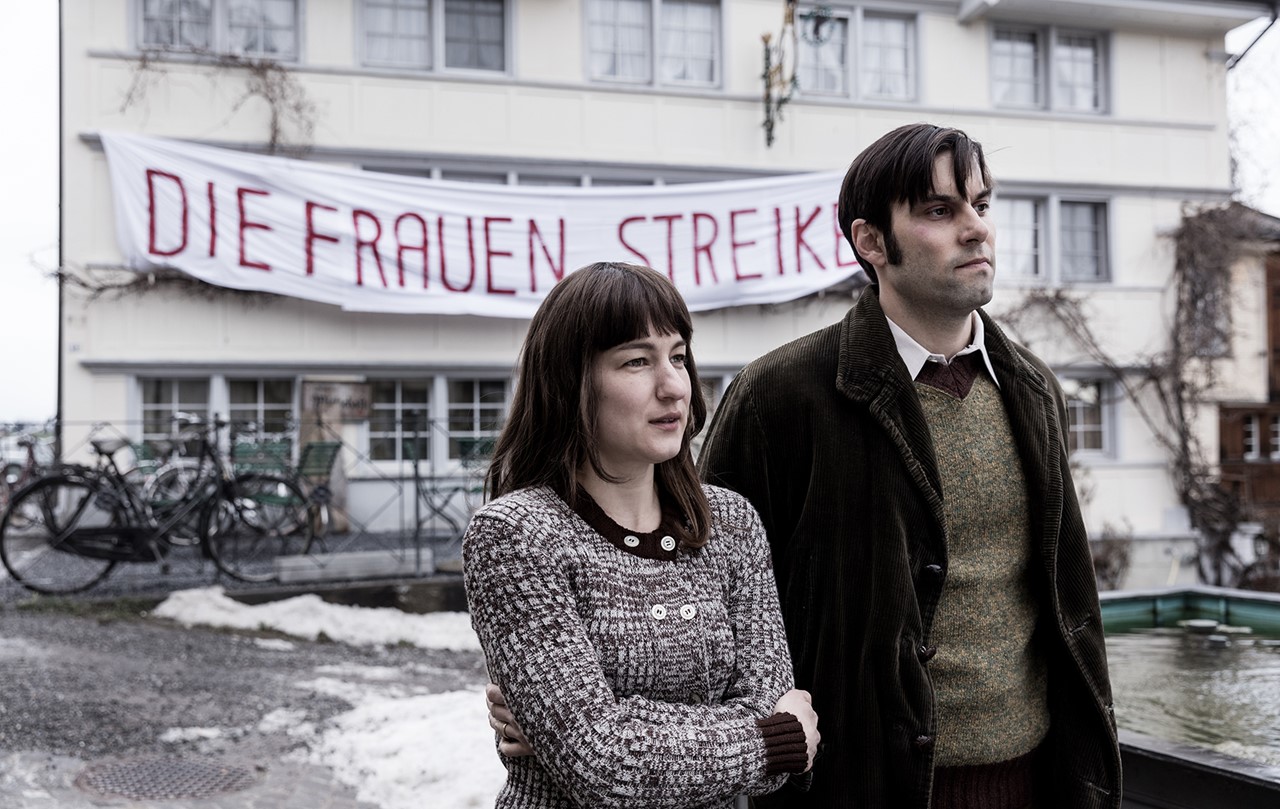 Petra Biondina Volpe, born in Suhr, Switzerland in 1970, attended the F+F School for Art and Design in Zürich from 1992 to 1994 and worked as an editor 1995 to 1997 before studying screenwriting at Babelsberg film school Konrad Wolf, graduating 2003. She has since worked as writer and director, directing TRAUMLAND 2013 and penning the script to Alain Gsponers HEIDI reboot 2015.