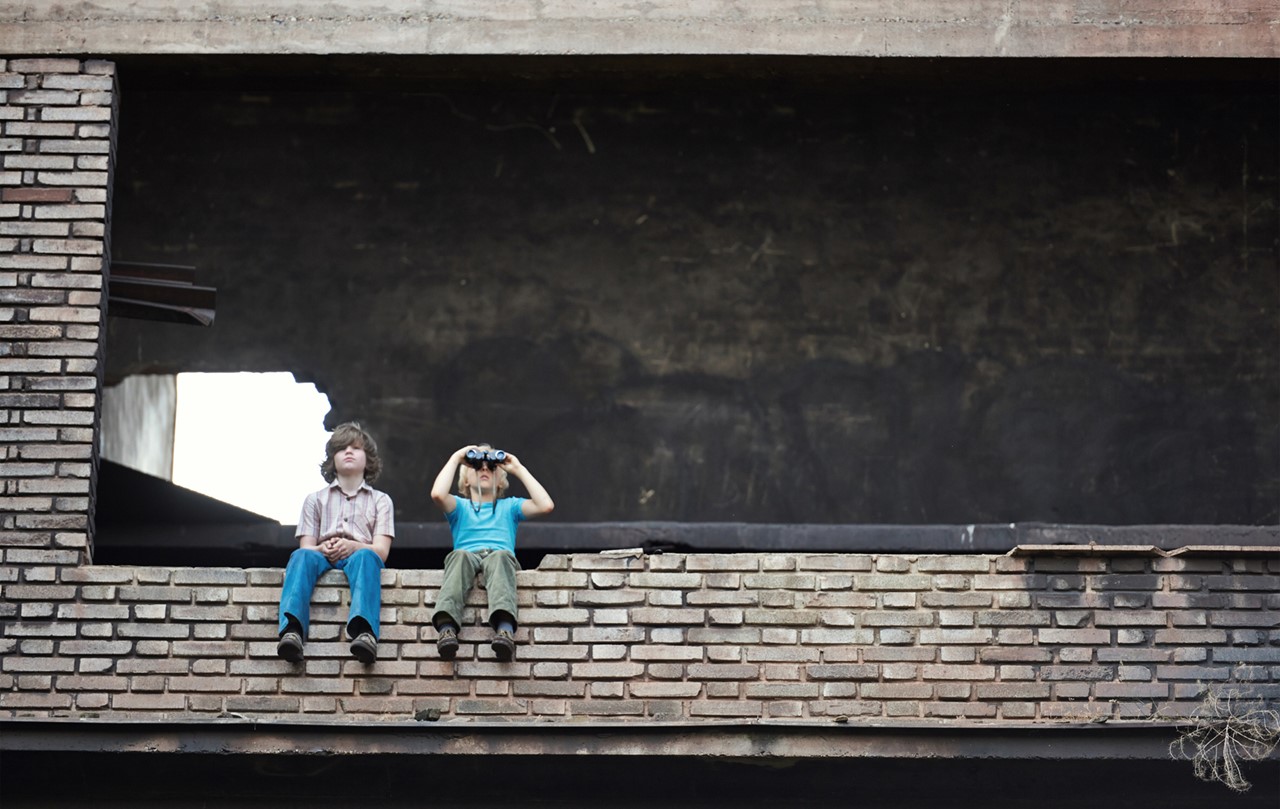 In 1979, Communist East Germany was still full of proletarian optimism. The two friends Jonas and Fred are so thrilled to get a boomerang from the West ; that they decide to dig a tunnel to Australia. They start digging in a defunct factory. Neither of them can escape their dream – not Fred, who is a gifted sprinter and gets sent to an elite party sports academy, nor Jonas, whose Christian mother has applied to leave for the West. 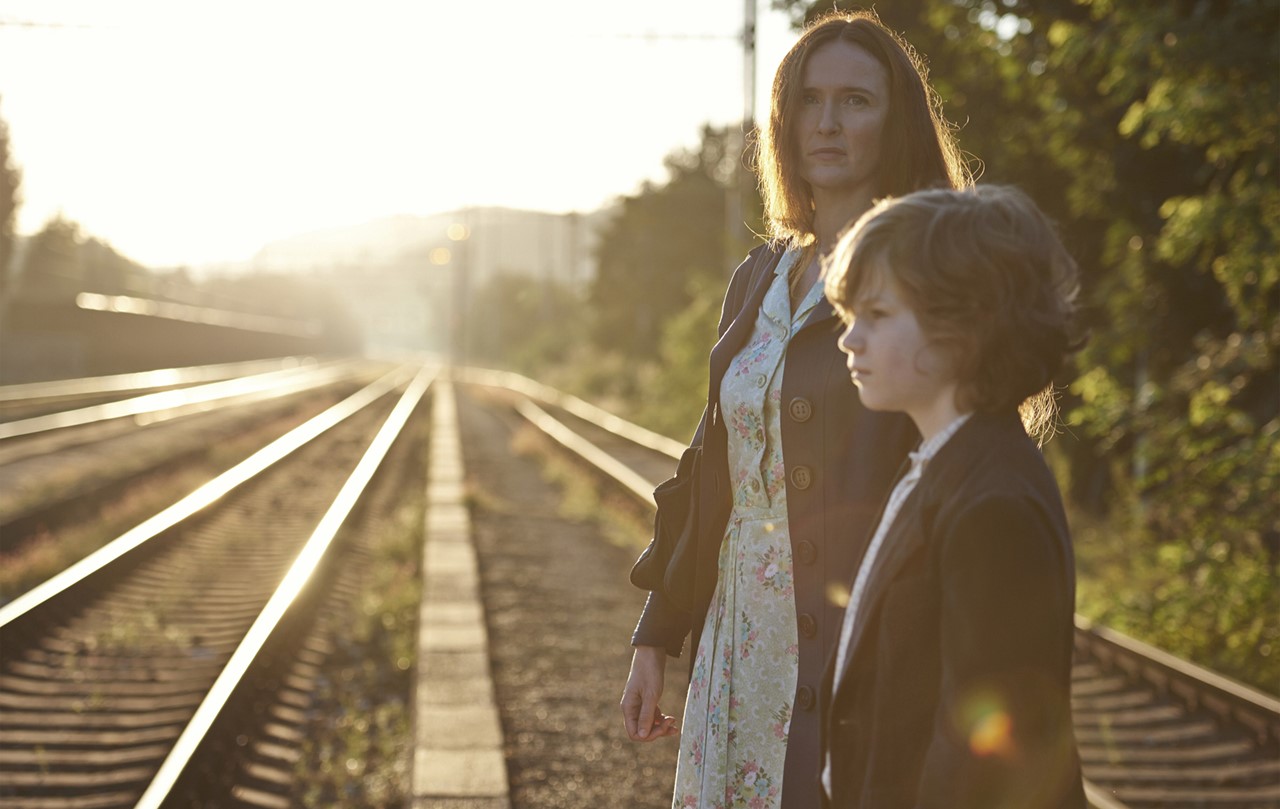 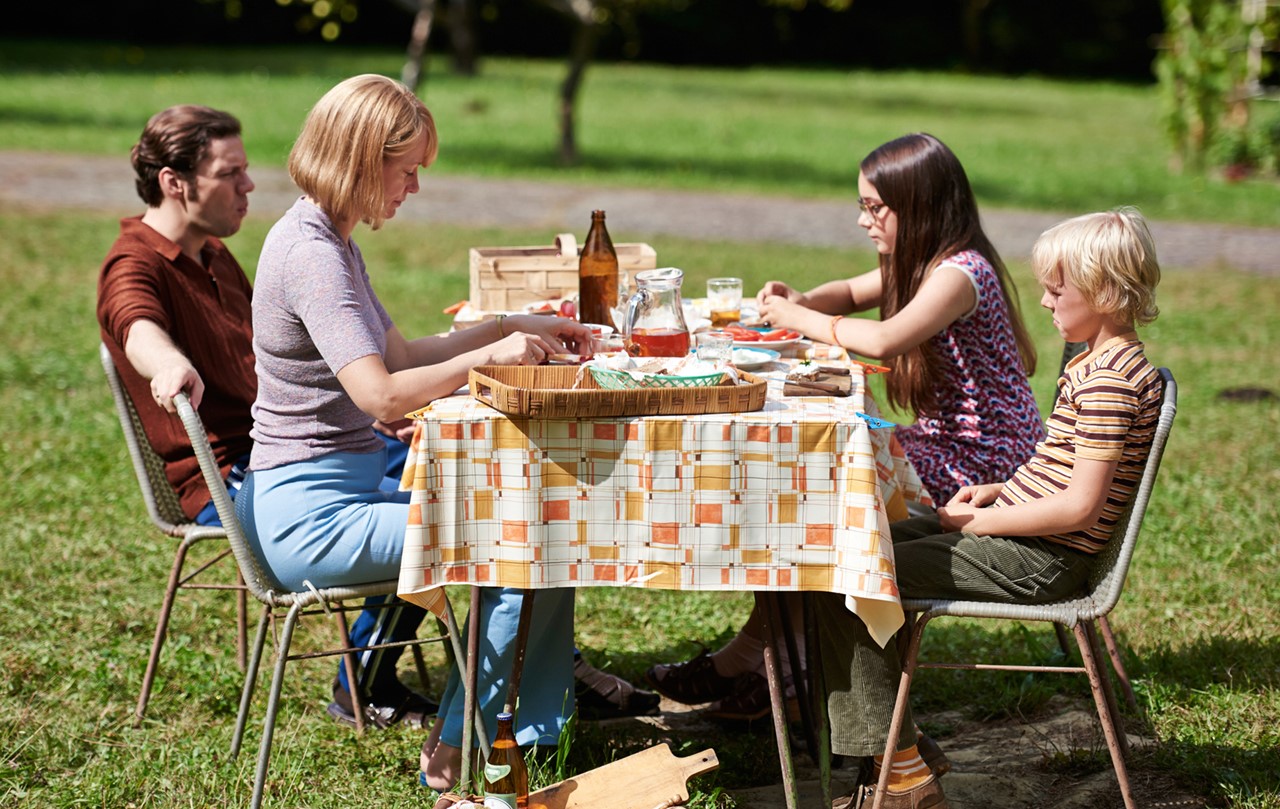 Dirk Kummer was born in Hennigsdorf in 1966. In 1979, he acted in East German TV production MEINES VATERS STRASSENBAHN (MY FATHER’S STREET CAR) along with actors Sylvester Groth and Carmen-Maja Anton, who would later play the leads in his film KEINER GEHT VERLOREN (NOBODY IS LOST), which screened at Munich 2010. He studied drama at the East Berlin Academy of Art 1989 to 1992, then directing in Babelsberg, and attended the Music and Theater Conservatory in Bern, Switzerland. He had his first theatrical feature role in COMING OUT by Heiner Carow, for whom he was to serve as AD until his death. He has mainly directed TV movies like GESCHLECHT: WEIBLICH (GENDER: FEMALE, 2003) and CHARLOTTE UND IHRE MÄNNER (CHARLOTTE AND HER MEN, 2005).