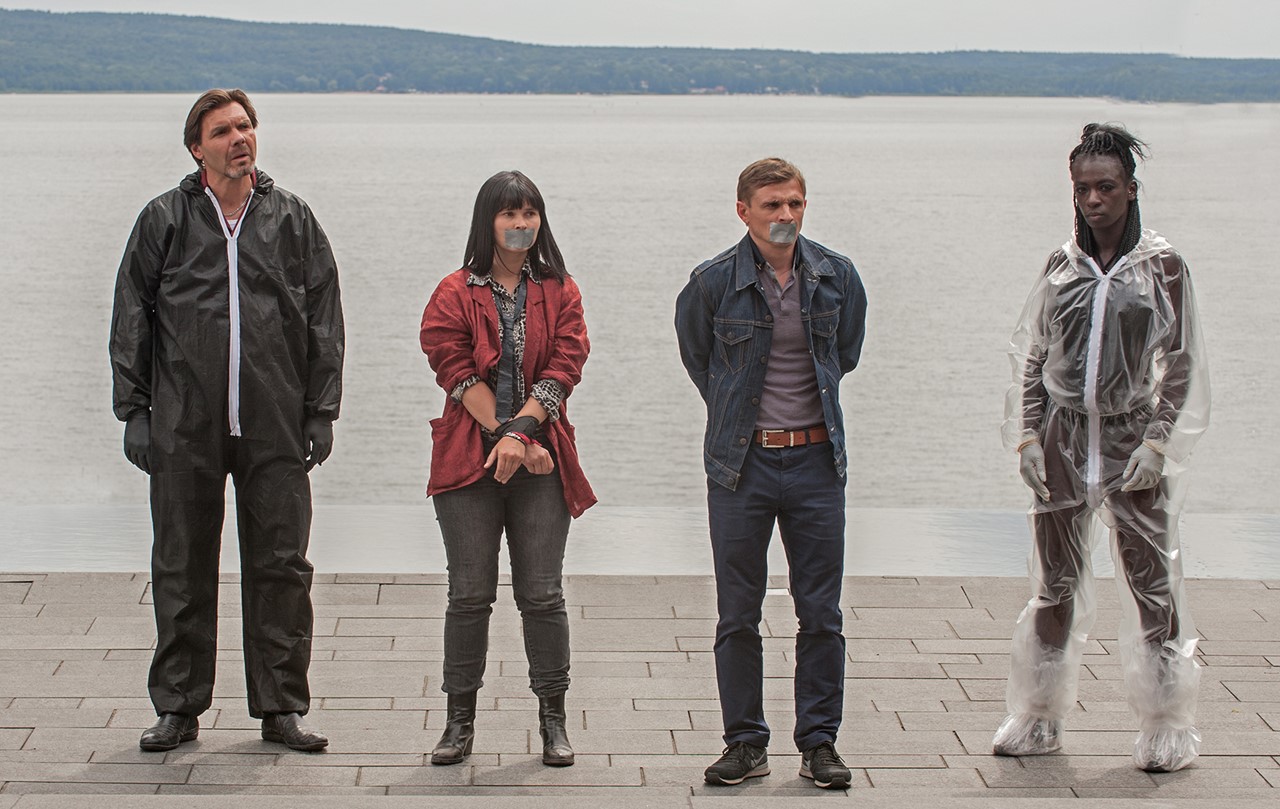 The King is dead: Erwin Machalik, owner of Berlin's biggest exterminator's company, is found dead on his pillow with a gun in his hand and a hole in his head. At first, only Inspector Carsten Lanner, visiting Berlin on training, doubts it's a suicide. The pest control boss left a cryptic video message, predicting a plague of rats. When poison-resistant rodents actually do start flooding the capital, Lanner sets out to solve the mystery with trainee Carola Rimschow and exterminator Toni Matthes. Based on the novel „Der König von Berlin“ by Horst Evers. 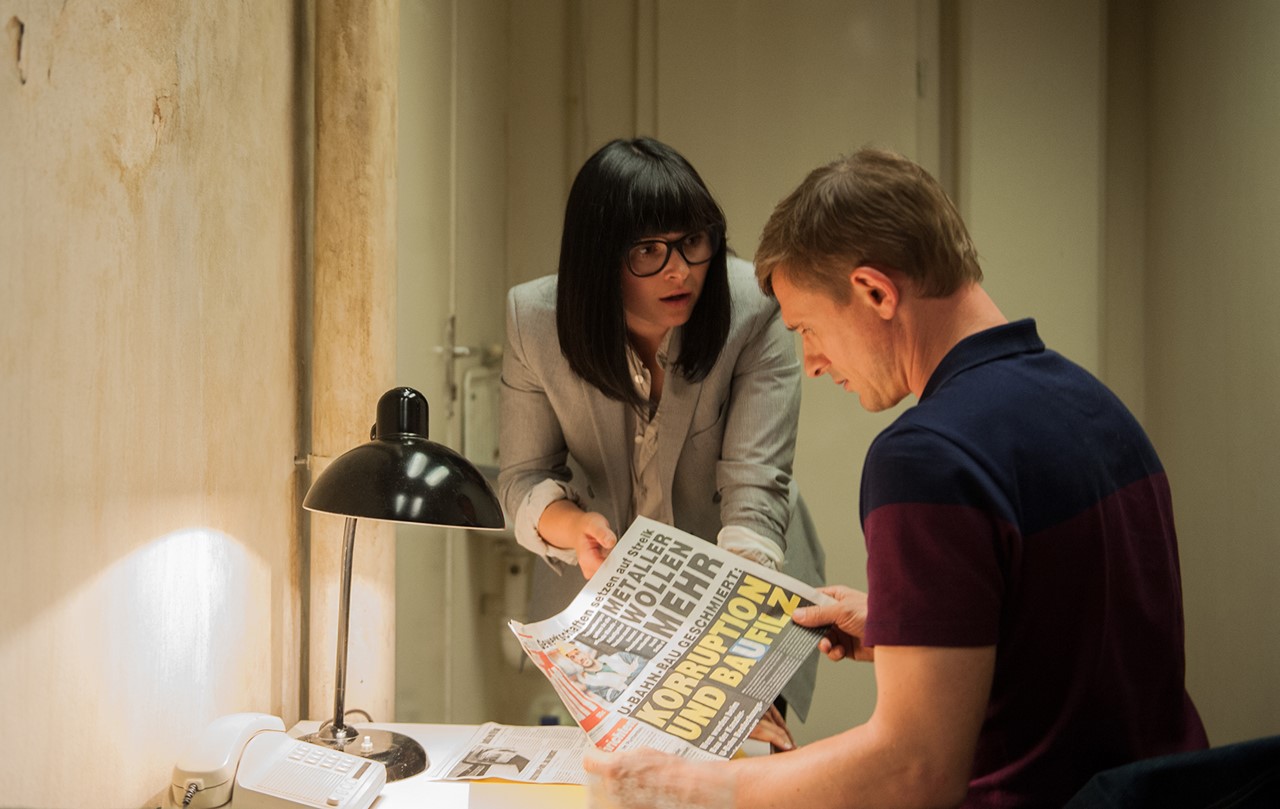 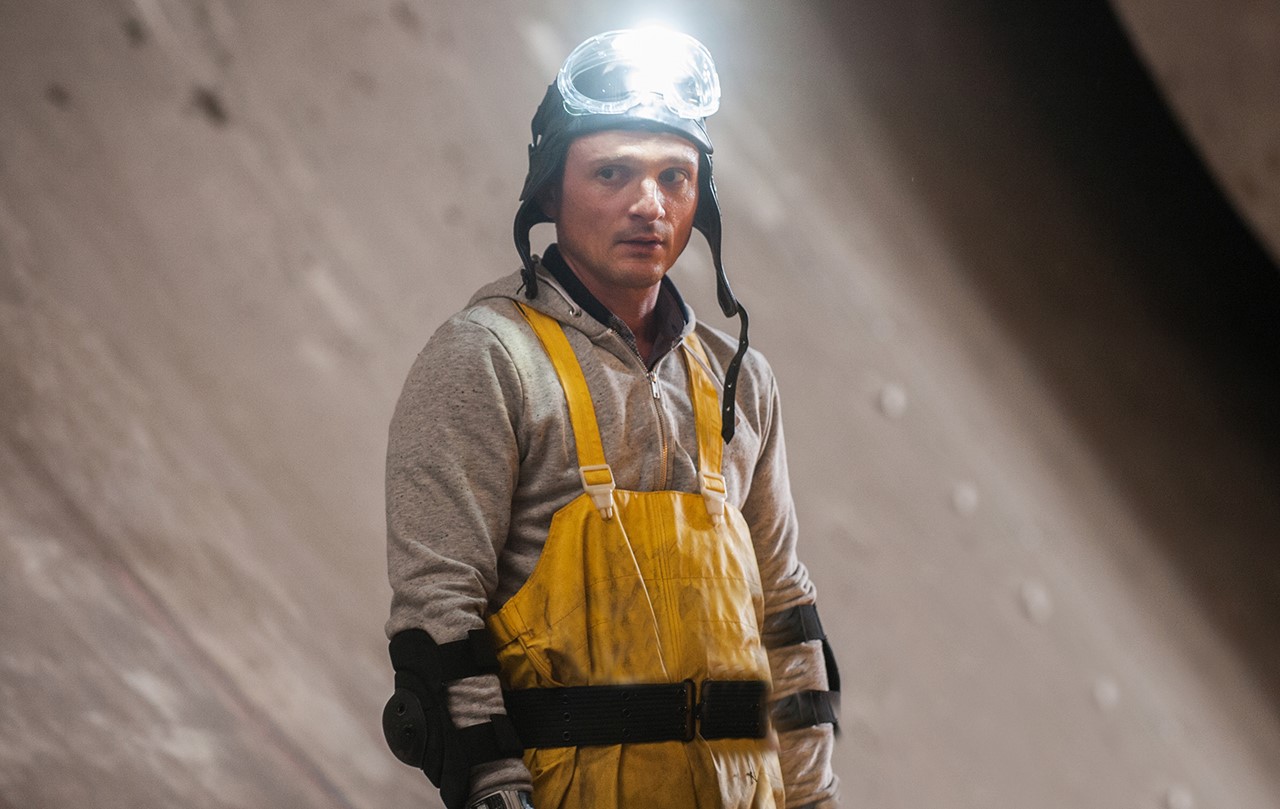 Lars Kraume was born in Italy in 1973, and grew up in Frankfurt suburb Bad Homburg. He started out working as a photographer, then studied at Berlin film school dffb. He won Grimme Prizes for DUNCKEL (1998) and GUTEN MORGEN, HERR GROTHE (GOOD MORNING MR. GROTHE, 2007). In 2015, DER STAAT GEGEN FRITZ BAUER (THE PEOPLE VS. FRITZ BAUER) was released theatrically, winning six German Film Awards, two of which went to Kraume as director and co-author. He won German TV Prizes for TERROR – IHR URTEIL (TERROR – YOUR DECISION; 2016) and for FAMILIENFEST (FAMILY PARTY, 2017), which was Kraume's fourth film to premiere at FILMFEST MÜNCHEN.