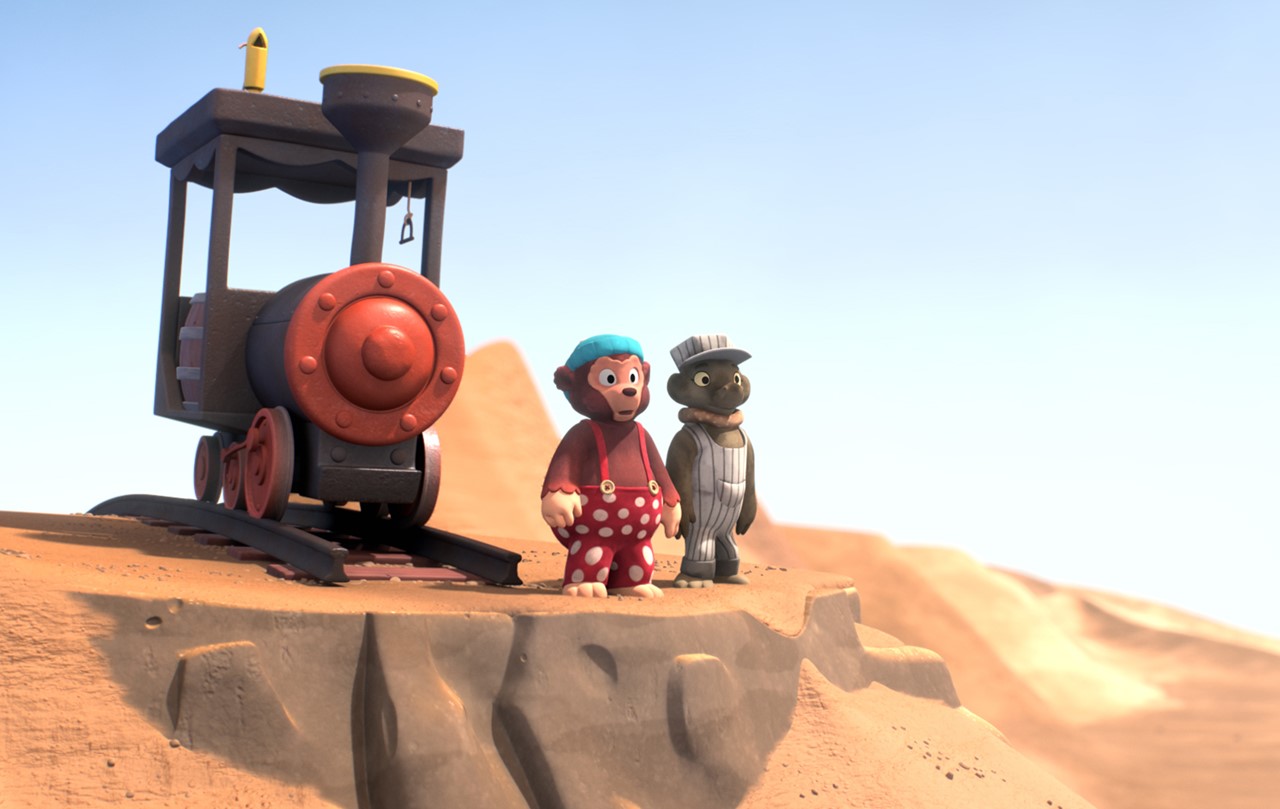 Petzi the Bear travels all the way to the ends of the world with his friends Pingo, Pelle and Sea Bear to catch a steam engine for the desert. 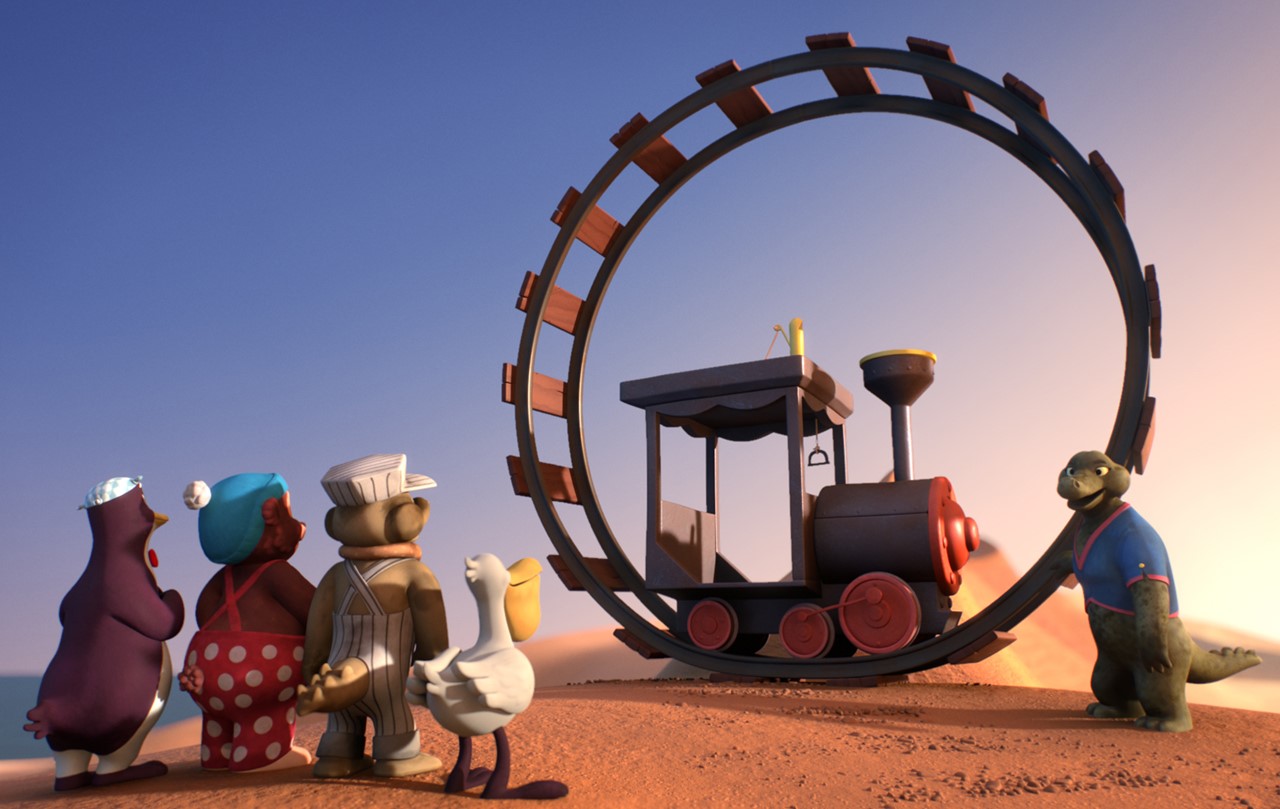 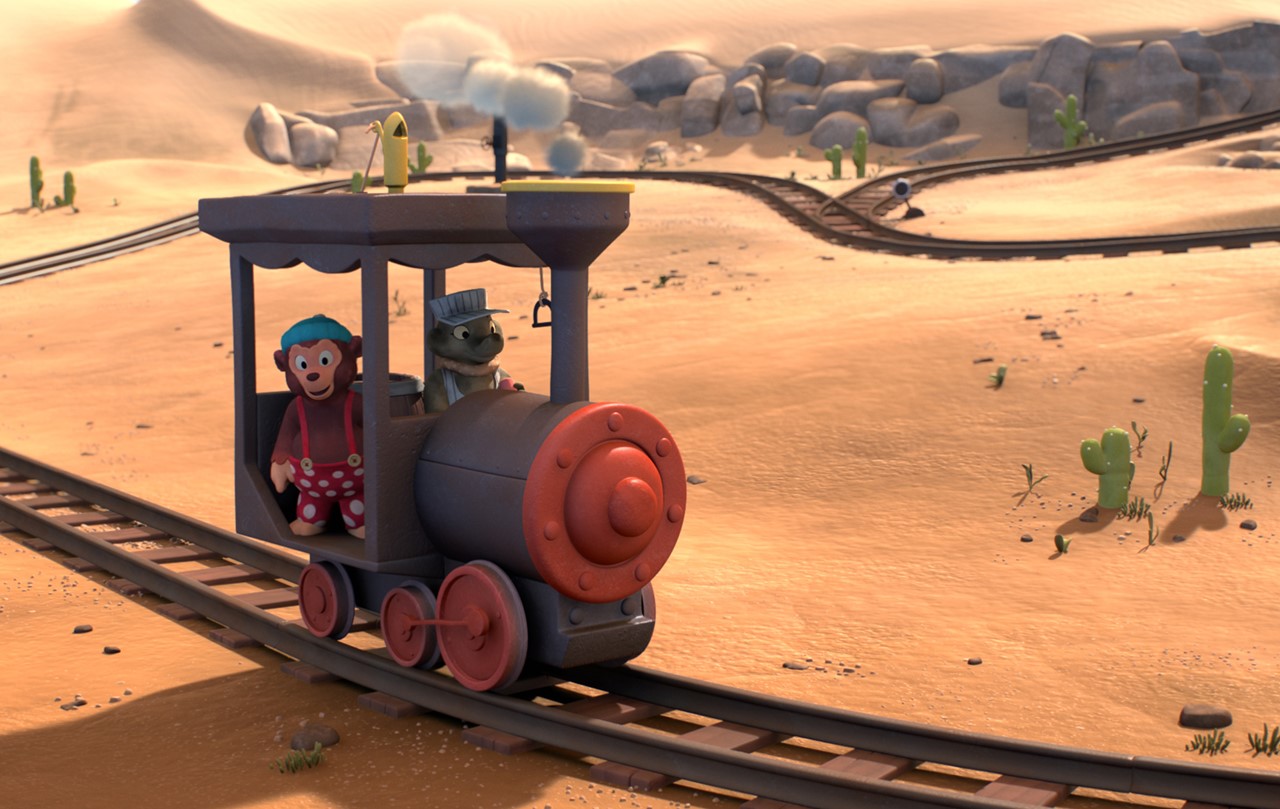 Johannes Wieland (first photo) was born in Freiburg, Germany in 1977. He enrolled at Filmakademie Baden-Württemberg in 1998, where he teaches Animation now. After graduating in 2003, he has worked as an animator and director for Studio Soi in Ludwigsburg, and Studio AKA in London. He has directed several award-winning films.

Carsten Bunte (second photo), born 1969, is a German film producer, animator and screenwriter. He graduated from Filmakademie Baden-Württemberg in 2003 and became managing partner of animation shingle Studio Soi in Ludwigsburg.