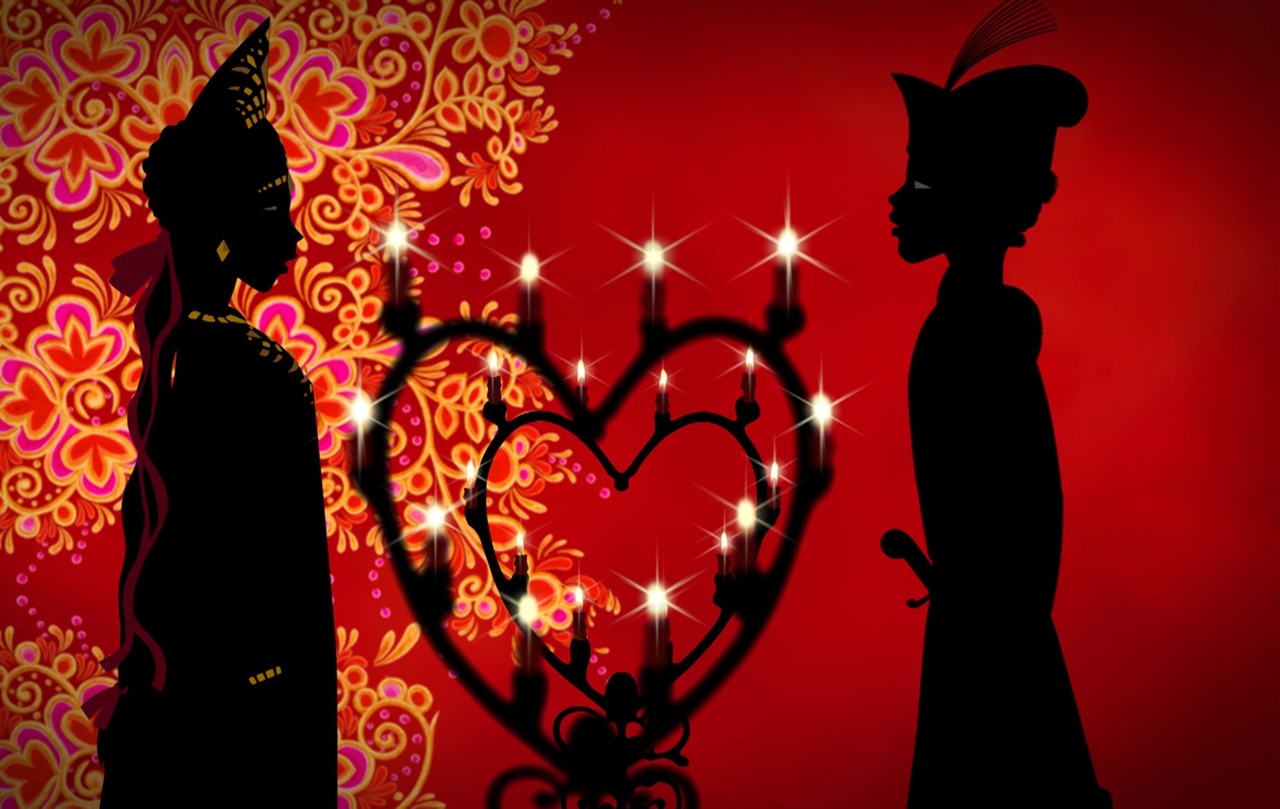 IVAN TSAREVITCH AND THE CHANGING PRINCESS

IVAN TSAREVITCH AND THE CHANGING PRINCESS 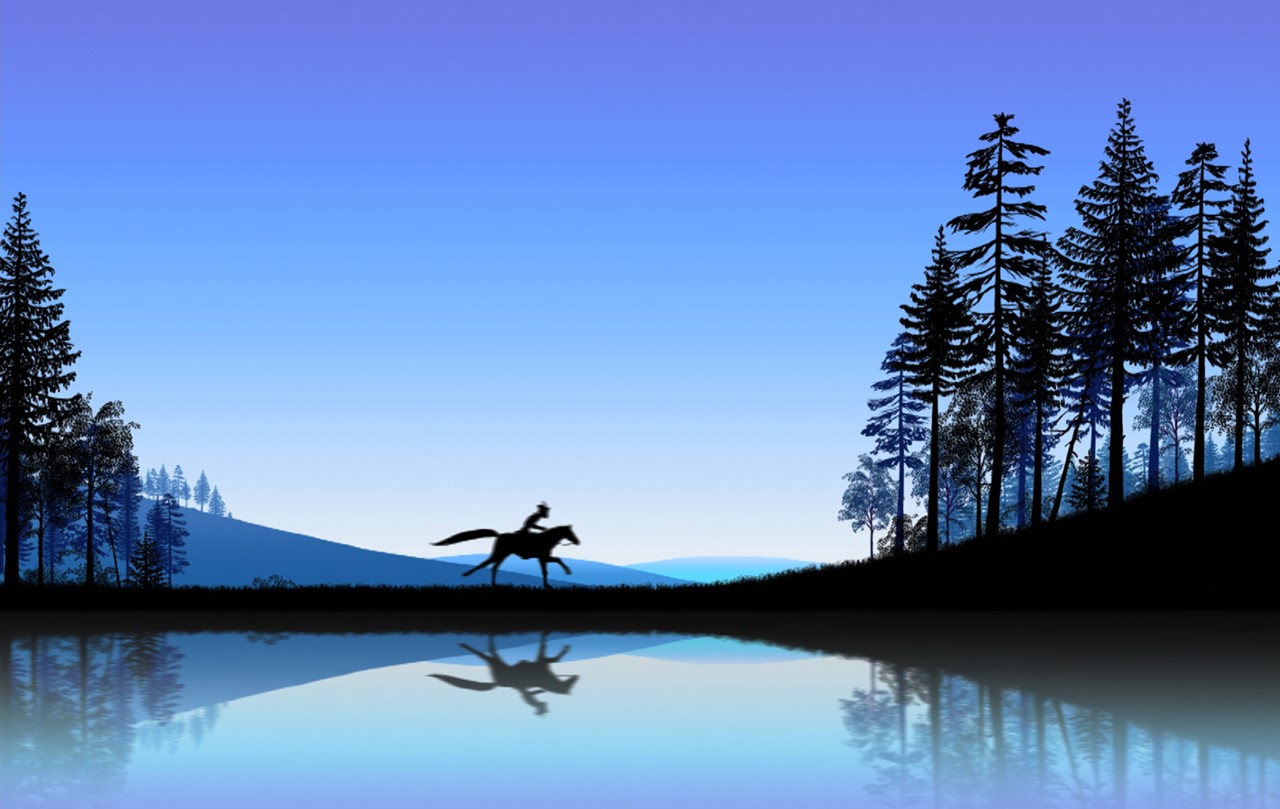 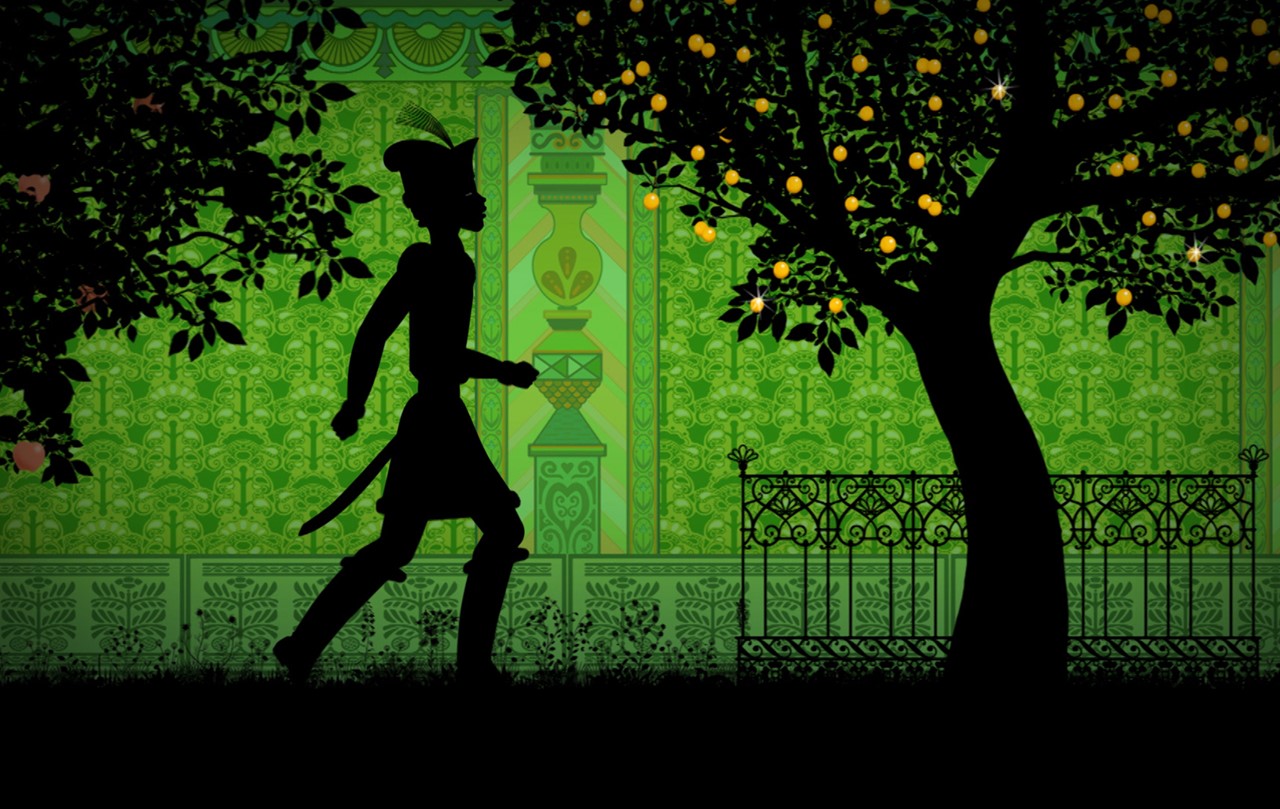