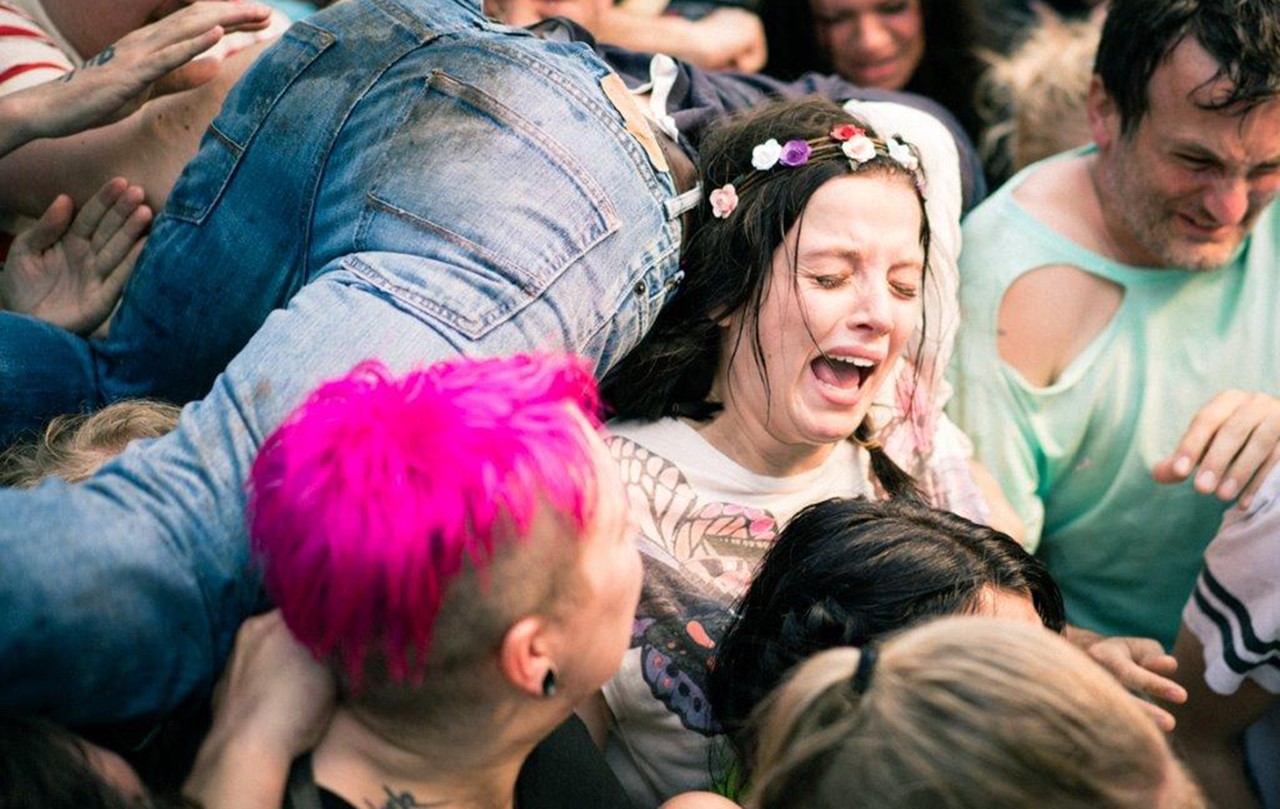 Antonia's dad is still a punk and guitar teacher, who dreams of London Calling just like their home town of Duisburg dreamt of hosting the famous Love Parade, which became a deadly debacle in 2010. Antonia is one of the survivors, who still has a hard time dealing with her mourning, her anger and her guilt toward those who didn't make it. When she takes it out on the memorial one night, she runs into cab driver Sascha. His life was destroyed that day seven years ago, too. He lost his job as a mathematician and his marriage fell apart. He tells her he was trapped in the tunnel, too. But when Antonia figures out he's lying, she finally has an object to focus her wrath on. 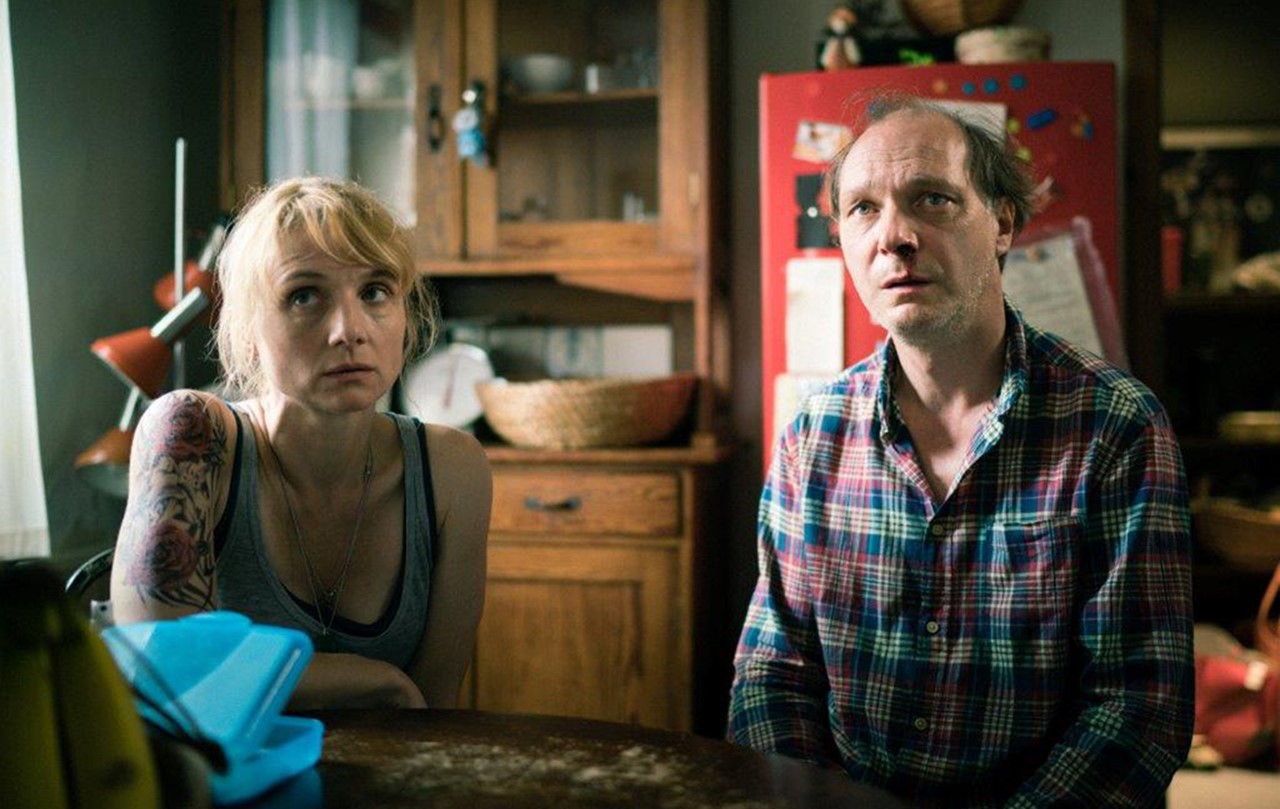 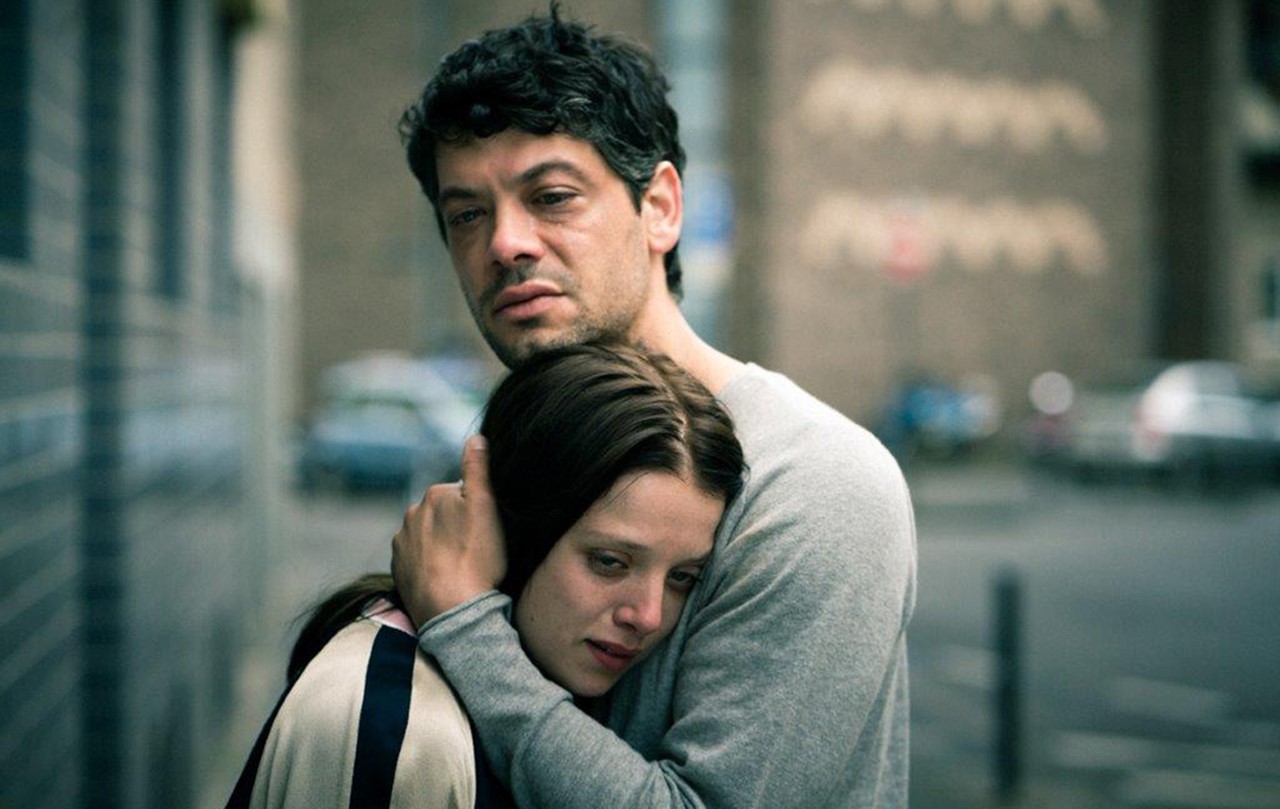 Nicole Weegmann was born in Karlsruhe. She trained to be a photographer, studying audiovisual arts in Amsterdam and directing in Ludwigsburg at Filmakademie Baden-Württemberg. She won a Grimme Prize for IHR KÖNNT EUCH NIEMALS SICHER SEIN (OUTTA CONTROL, 2009). MOBBING (2012) also dealt with the psychological effects of ostracism. EIN TEIL VON UNS (PART OF US) premiered at FILMFEST MÜNCHEN 2016 and won her second Grimme Prize.