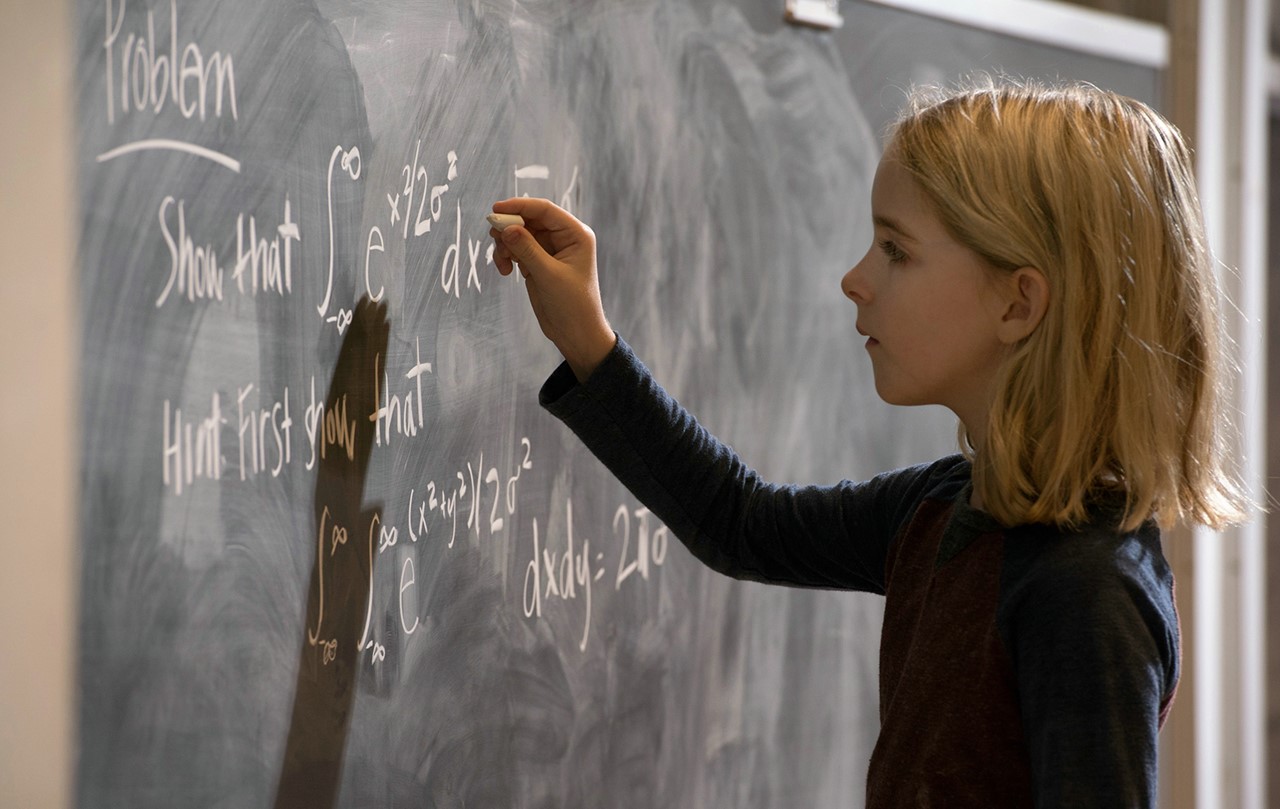 Director Marc Webb (THE AMAZING SPIDER MAN) and lead Chris Evans (CAPTAIN AMERICA) take care of a little prodigy: Mary is mathematically gifted, solving differential equations at breathtaking speed, and none of the kids her age can even come close to her intellectual prowess. Her uncle Frank took her in when her mother died. Frank wants her to have a normal childhood. He refuses the scholarship she's offered at a private school for peak talents. Mary's posh British grandma Evelyn is also a gifted mathematician and wants the girl to live up to her full potential. She gets into a custody battle with Frank over the classic education conundrum: Who's to say what's the best for the girl? 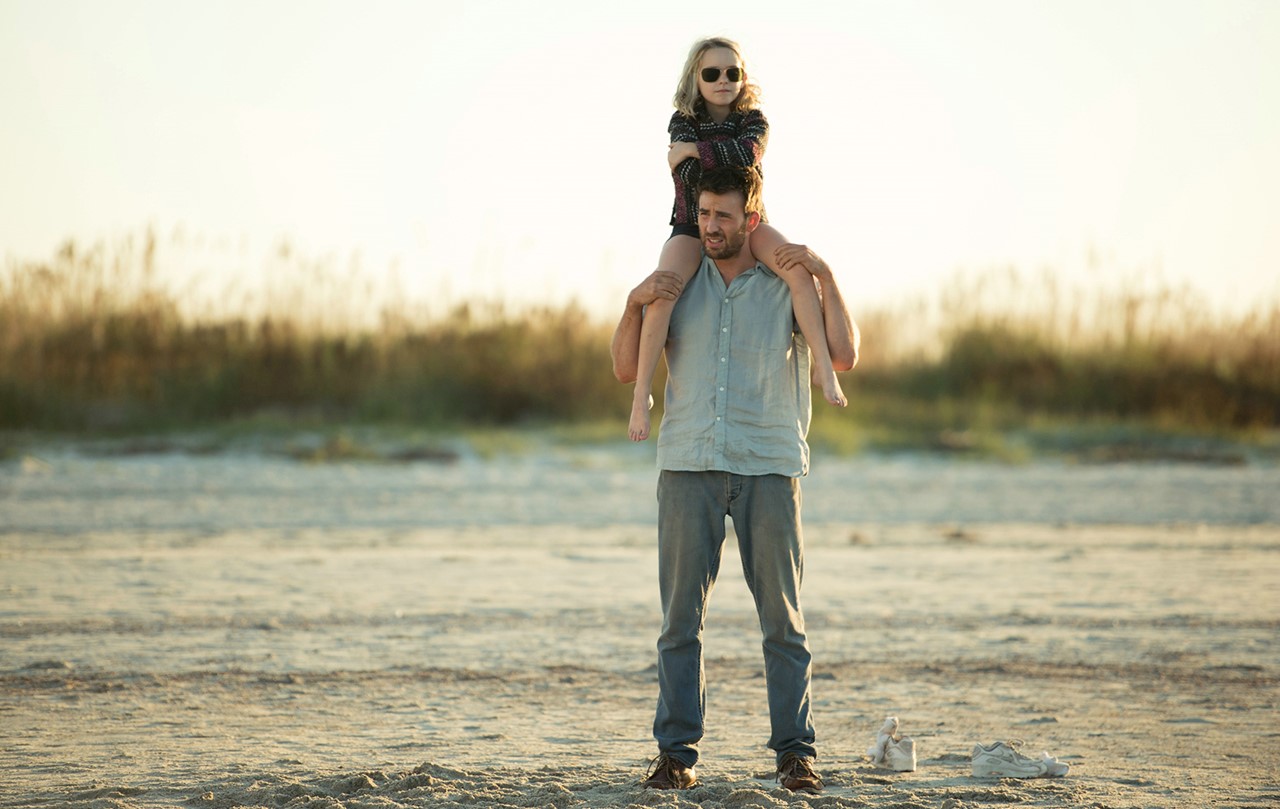 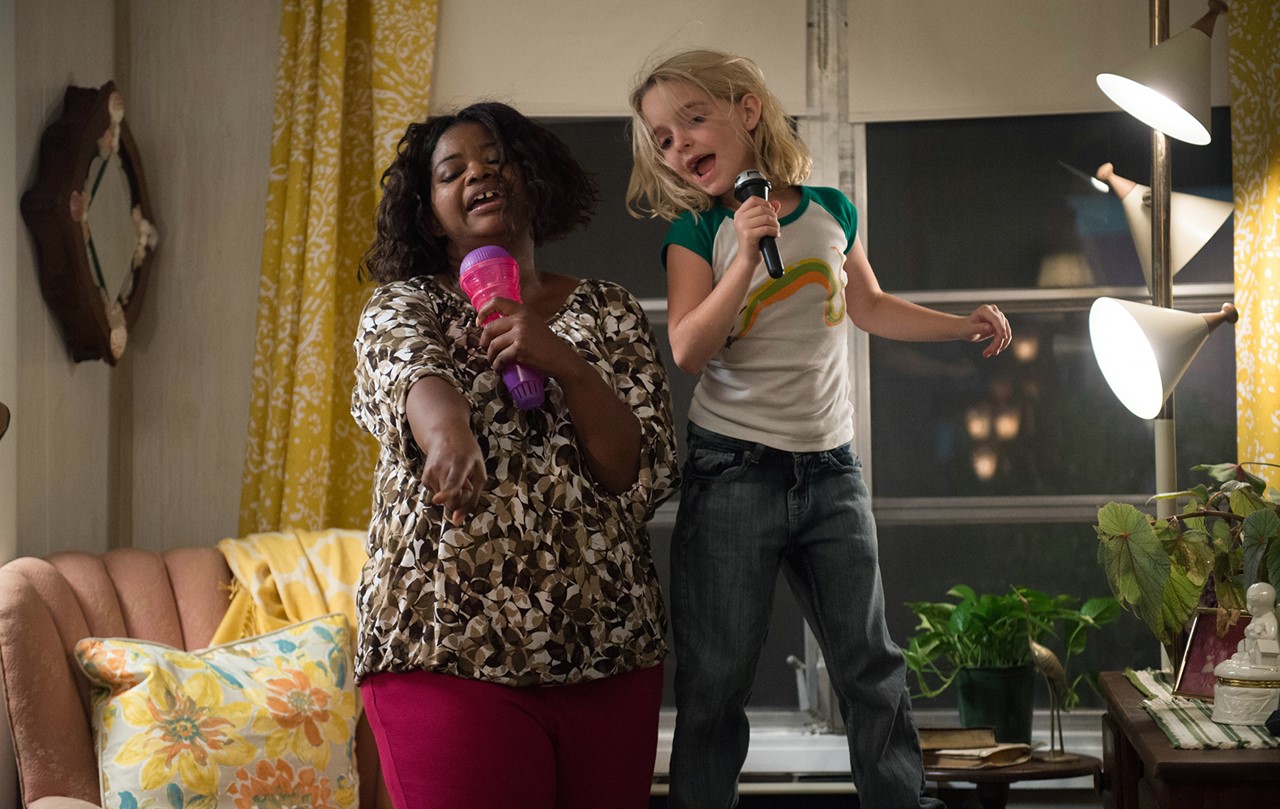 Marc Webb was born in Bloomington, Indiana in 1974 and grew up in Madison, Wisconsin. He shot music videos for Green Day, Incubus and My Chemical Romance, among others. His feature debut (500) DAYS OF SUMMER starring Joseph Gordon-Levitt and Zooey Deschanel led to Columbia Studios hiring him to direct THE AMAZING SPIDER MAN (2012) and THE AMAZING SPIDER MAN 2: RISE OF ELECTRO (2014). GIFTED marks his return to low-budget indie territory.