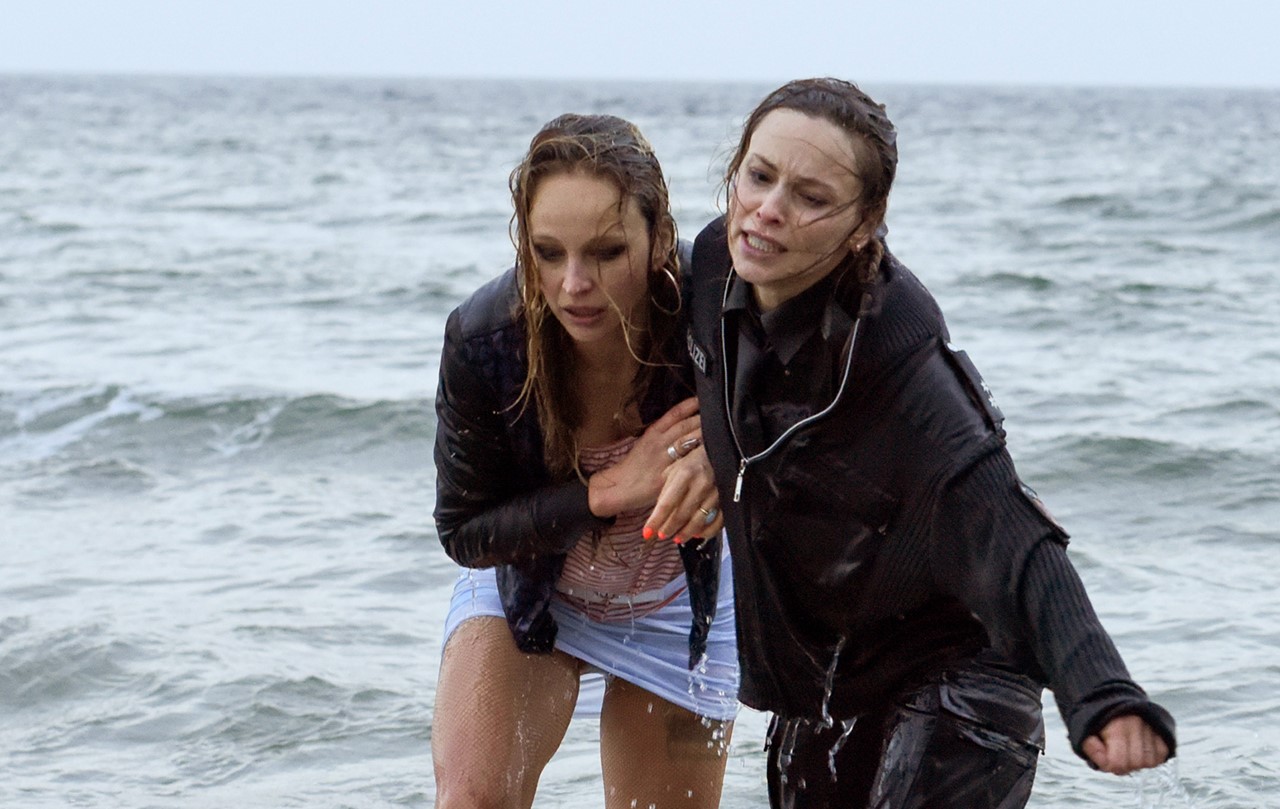 Mona Doermer takes her two kids Danny and Malén to the sea. The emotionally unstable single mother and her two disconcertingly mature kids form an odd team, raising eyebrows at the seaside resort. So everyone is worried when little Marie disappears. Young police detective Greta, who feels strangely attached to Mona, does everything she can to find the missing girl and figure out the family's dark secret. 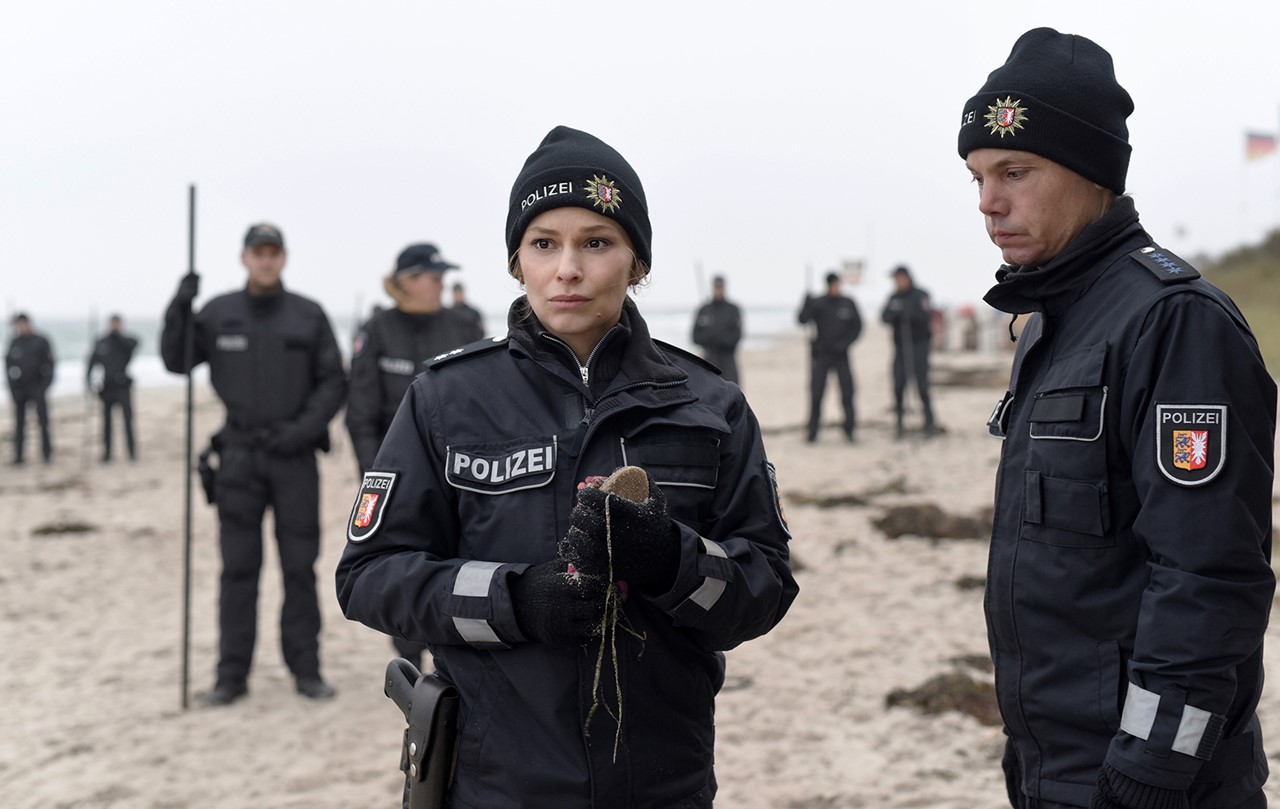 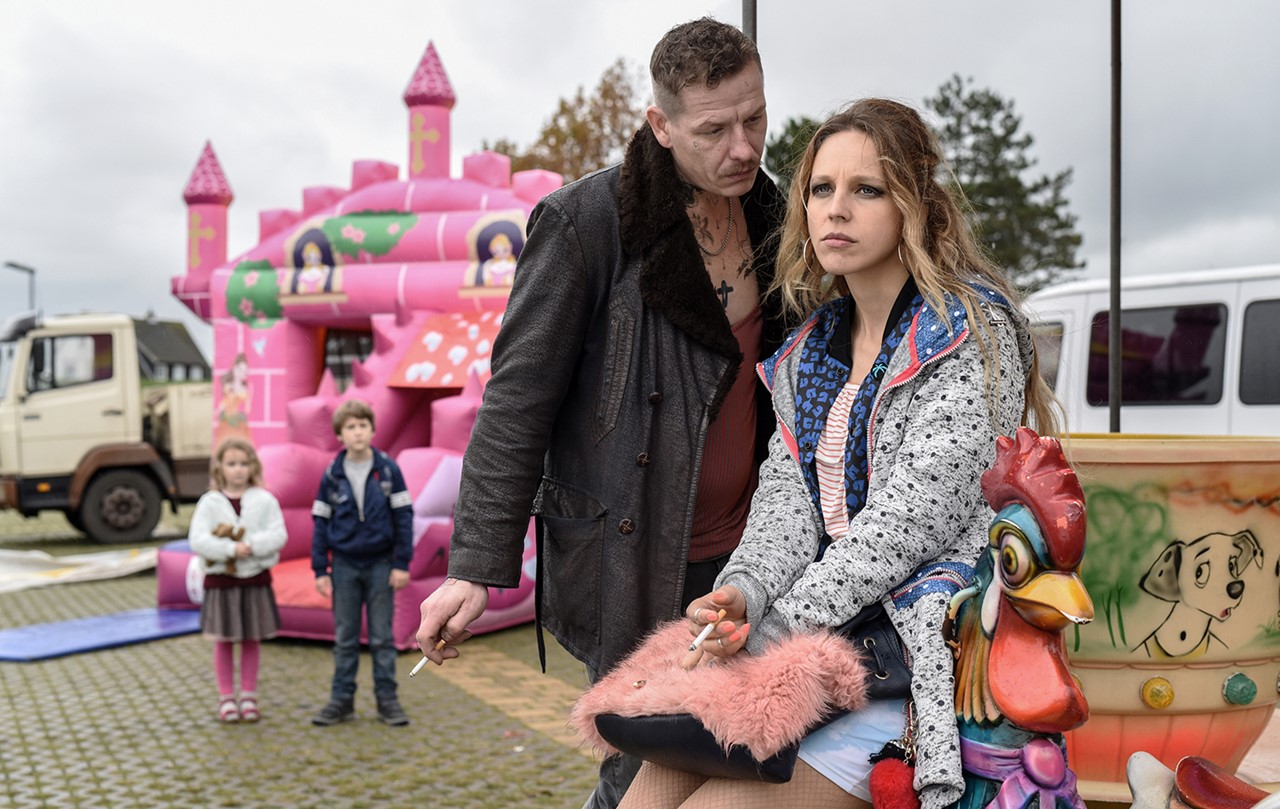 Claudia Garde was born in Bremen in 1966. After high school, she studied acting in Paris and London. She acted on stage for several years before enrolling at Filmakademie Baden-Württemberg to study screenwriting and directing, graduating in 1998 with feature film …DIE MAN LIEBT… (…BELOVED…). She received her first Grimme prize nomination for DIE FRAU AM ENDE DER STRASSE (THE WOMAN AT THE END OF THE ROAD, 2005) and the second for TV series FLEMMING (2009). She has directed several episodes of German crime series TATORT (SCENE OF A CRIME), including KINDSTOD (INFANT DEATH; 2000) and BOROWSKI UND DIE RÜCKKEHR DES STILLEN GASTES (BOROWSKI AND THE RETURN OF THE HIDDEN GUEST, 2015).