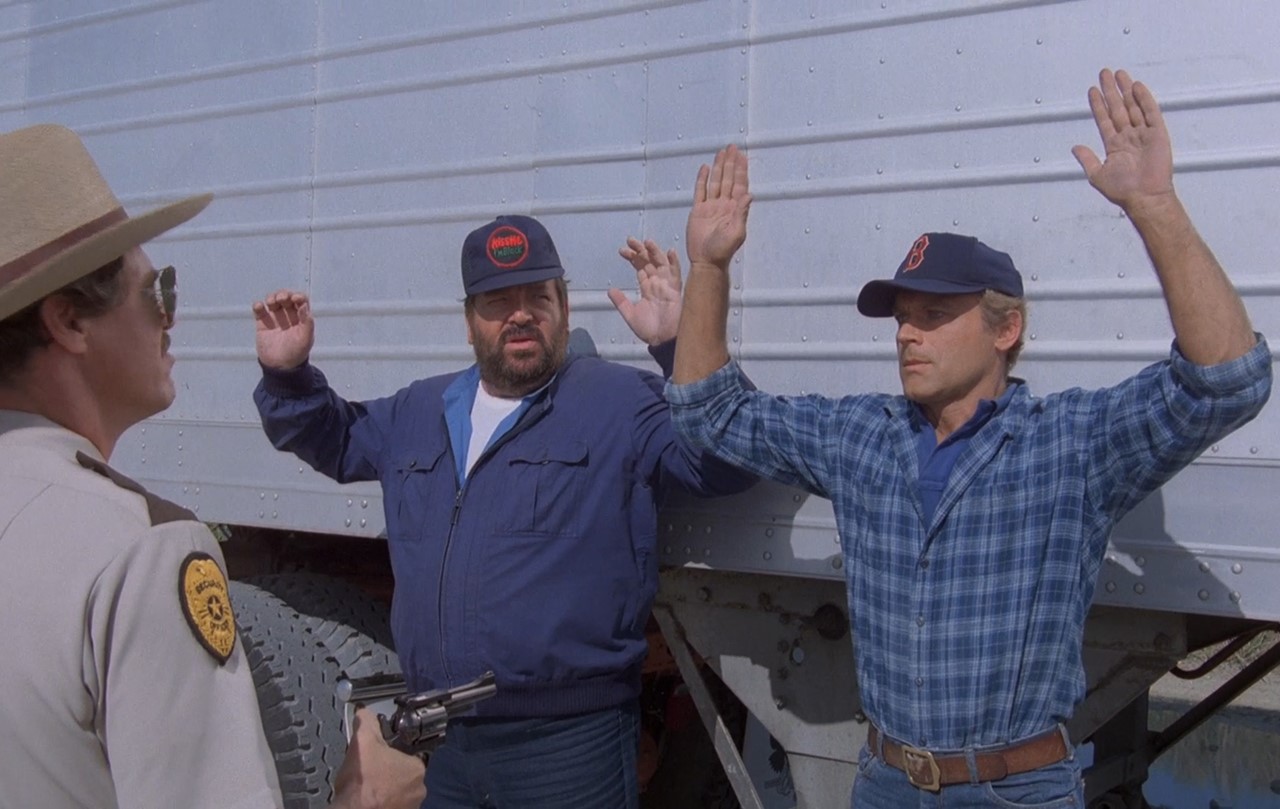 THEY CALLED HIM BULLDOZER

THEY CALLED HIM BULLDOZER

He competed twice in the Olympics as a swimmer, but Carlo Pedersoli is know today less for his scissors kick than his fists of iron: Under the screen name Bud Spencer, Pedersoli could sledgehammer his opponents on the head or double-cuff their ears – one of Pedersoli's few inventions that wasn't patented, strangely enough. Carlo Pedersoli met fellow actor Mario Girotti on the set of Spaghetti Western GOD FORGIVES... I DON'T! When the director asked them to change their names to sound less Italian, Bud Spencer and Terence Hill were born. They made over 20 slapstick-brawl buddy comedies together, in which they exchange rapidfire one-liners and fisticuffs with the bad guys. In this road movie doc, two of his greatest fans set out to finally meet their idol in person, as does director Karl-Martin Pold, who spent eight years working on this unique portrait. 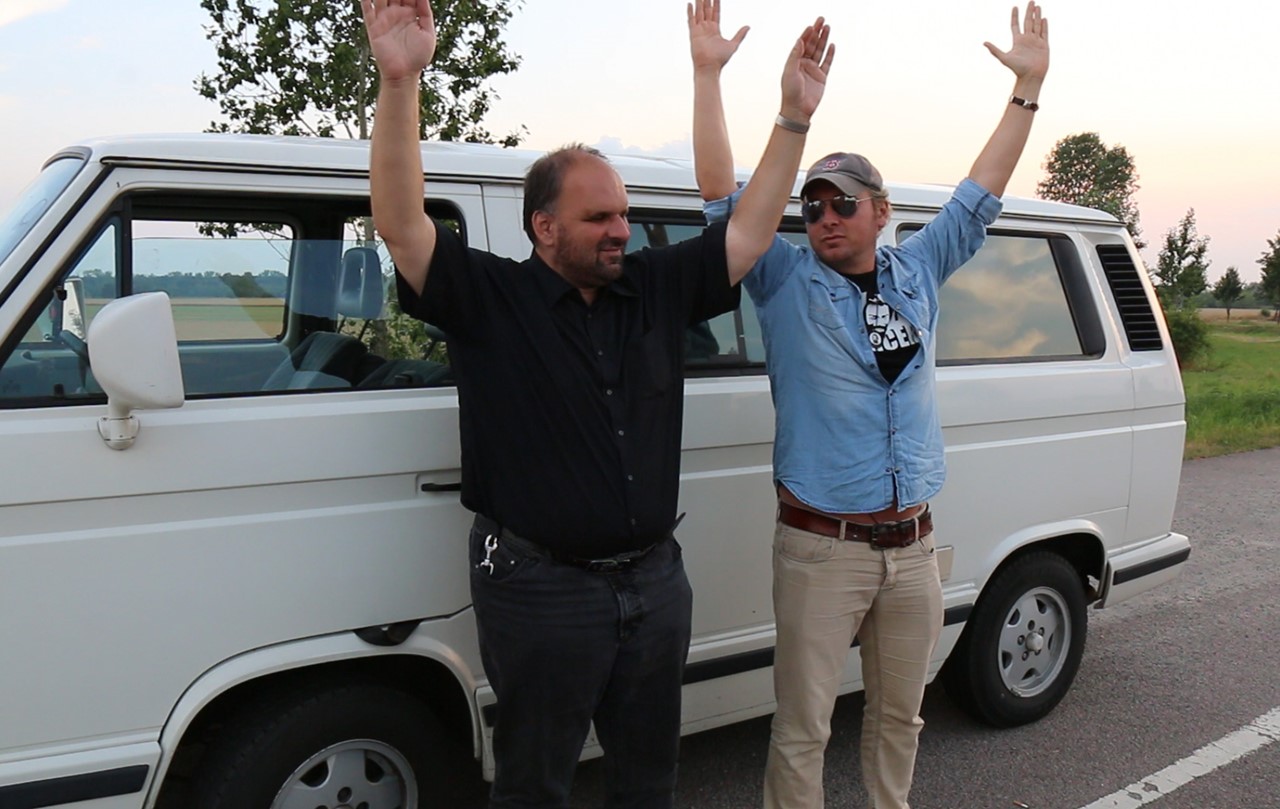 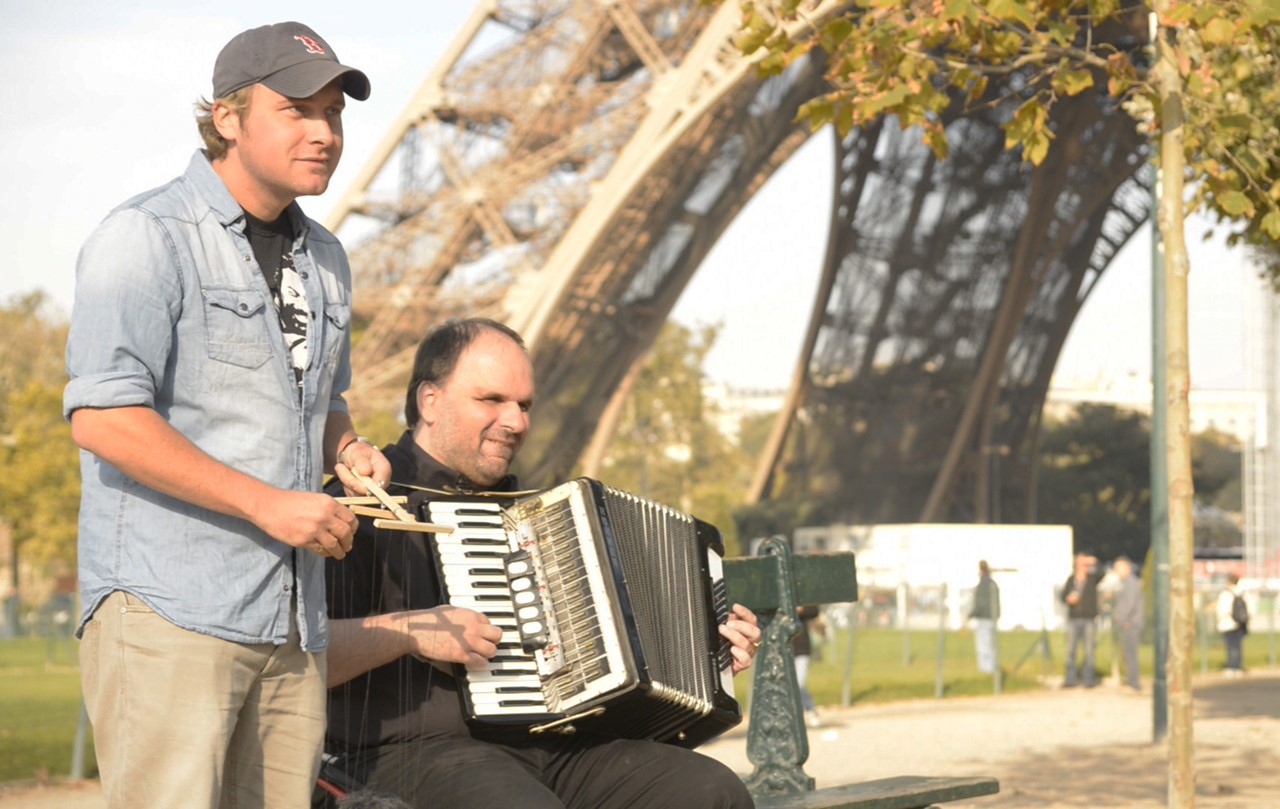 Karl-Martin Pold was born in Vienna in 1981. He studied Journalism and PR in Graz as well as Theater, Film and Media Studies in Vienna, where he wrote his final thesis on Bud Spencer, a topic that stayed with him, as an online editor, distributor, in PR and marketing as well as as a game and show developer, before completing A MAN CALLED SPENCER after eight years of work.