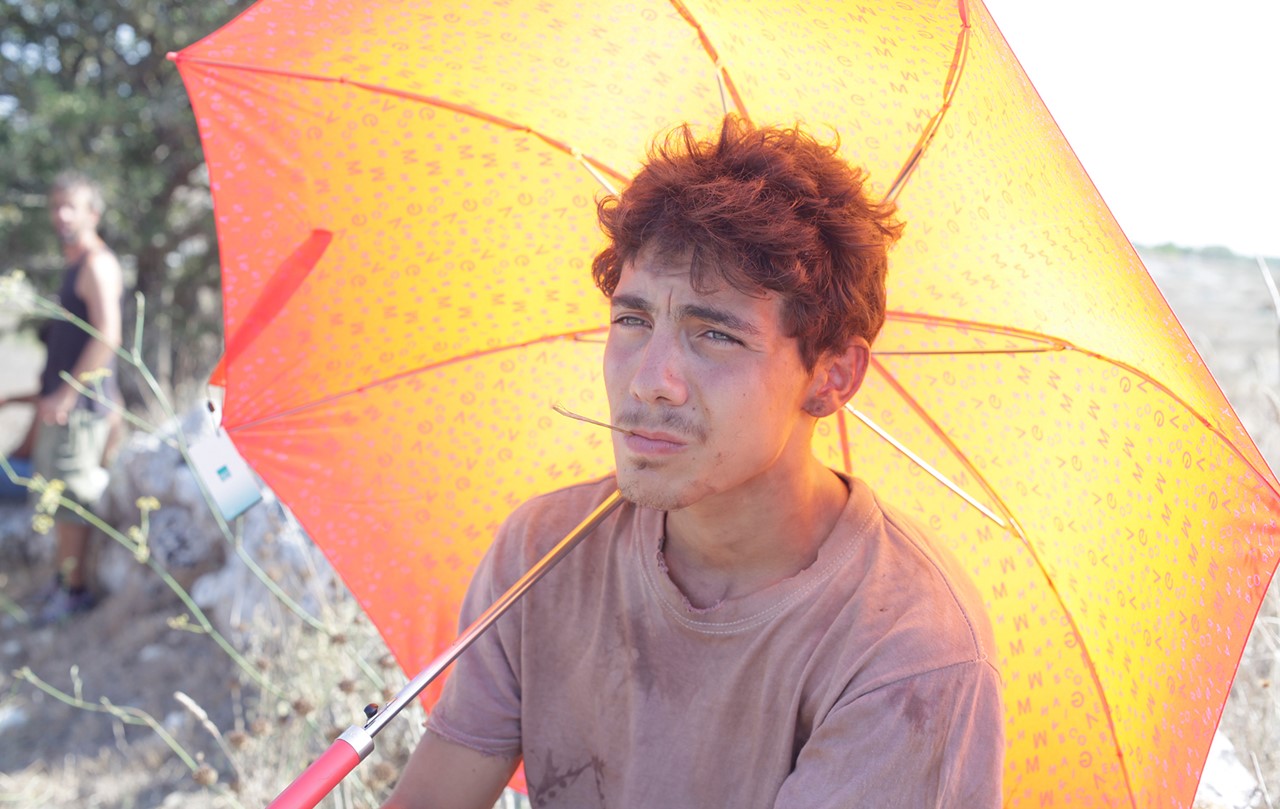 THE WAR OF THE YOKELS

THE WAR OF THE YOKELS

Summer 1975. In a village on the eastern coast of Puglia, war is rekindled between the sons of the well-to-do familes and the children of the local fishermen, shepherds, and farmers: the so-called cafoni or bumpkins. Hostilities are declared by the leader of the well-to-do families, whose real first name is Angelo, but whose nickname bears the mark of a champion and of the perfidious: Francisco Marinho (a buccaneering Brazilian soccer star of the period), also known as the Evil One. Obsessed with his hatred for the cafoni – part buffoon, part local soccer-league George Bush – Francisco Marino fights in the name of the class division and historic continuity. When, however, out of a tragicomic misunderstanding, his vision of the world is undercut by a new dimension of compassion – or perhaps love – for a young cafona, or bumpkin woman, the separation between good and evil, previously always so clear, begins to cloud over. 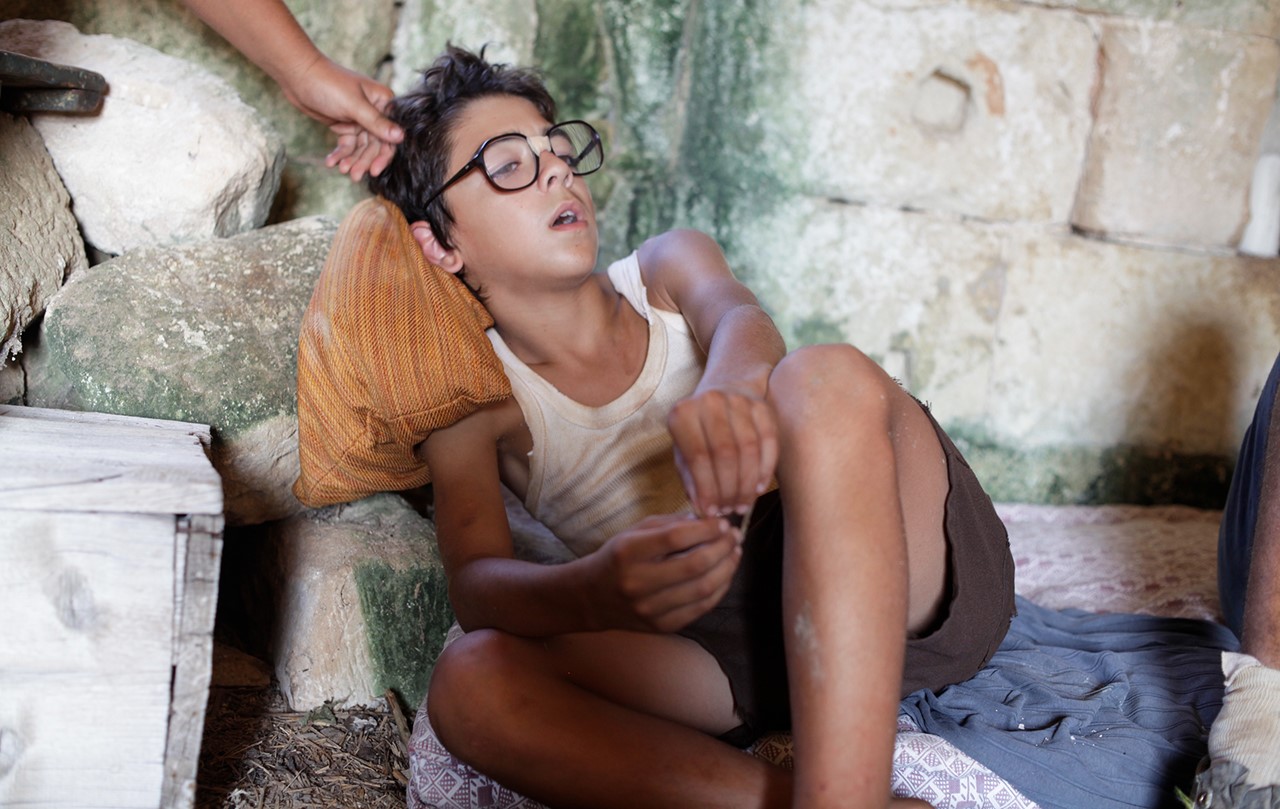 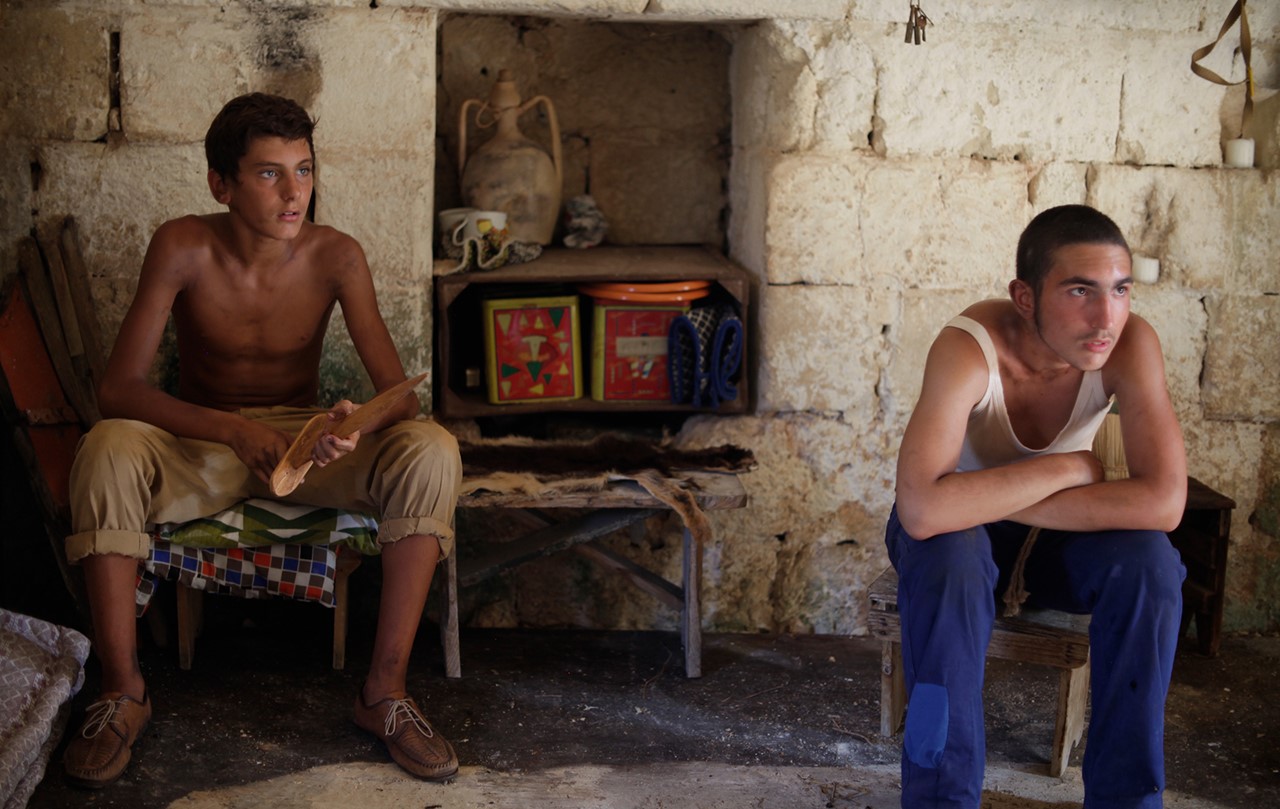