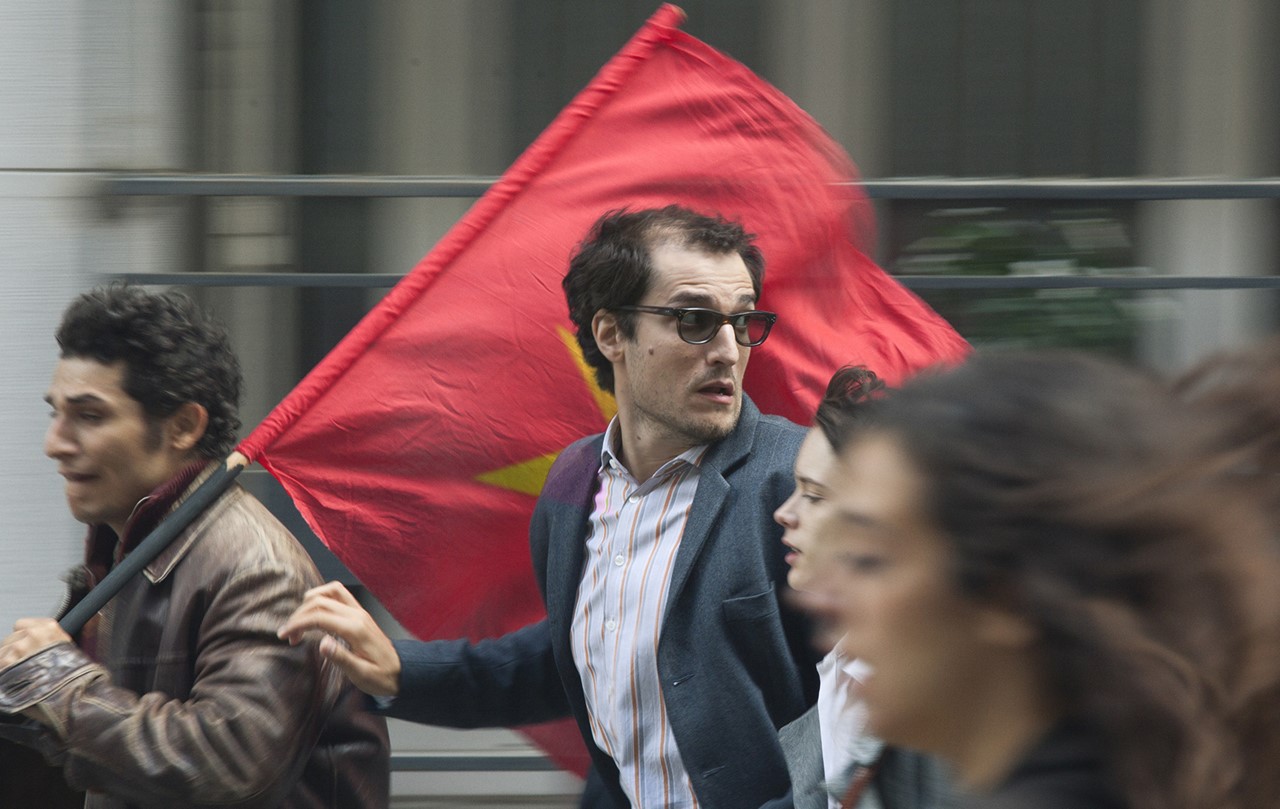 Paris 1967. Jean-Luc Godard, the leading filmmaker of his generation, is shooting La Chinoise with the woman he loves, Anne Wiazemsky, 20 years his junior. They are happy, attractive, in love. They marry. But the film’s reception unleashes a profound self-examination in Jean-Luc. The events of May ’68 will amplify this process, and the crisis that shakes the filmmaker. Deep-rooted conflicts and misunderstandings will change him irrevocably. Revolutionary, off-the-wall, destructive, brilliant, he will pursue his choices and his beliefs to the breaking point… As he did with The Artist, Academy Award® winning director Michel Hazanavicius delivers another tribute to classic cinema, both wildly funny and deeply moving. 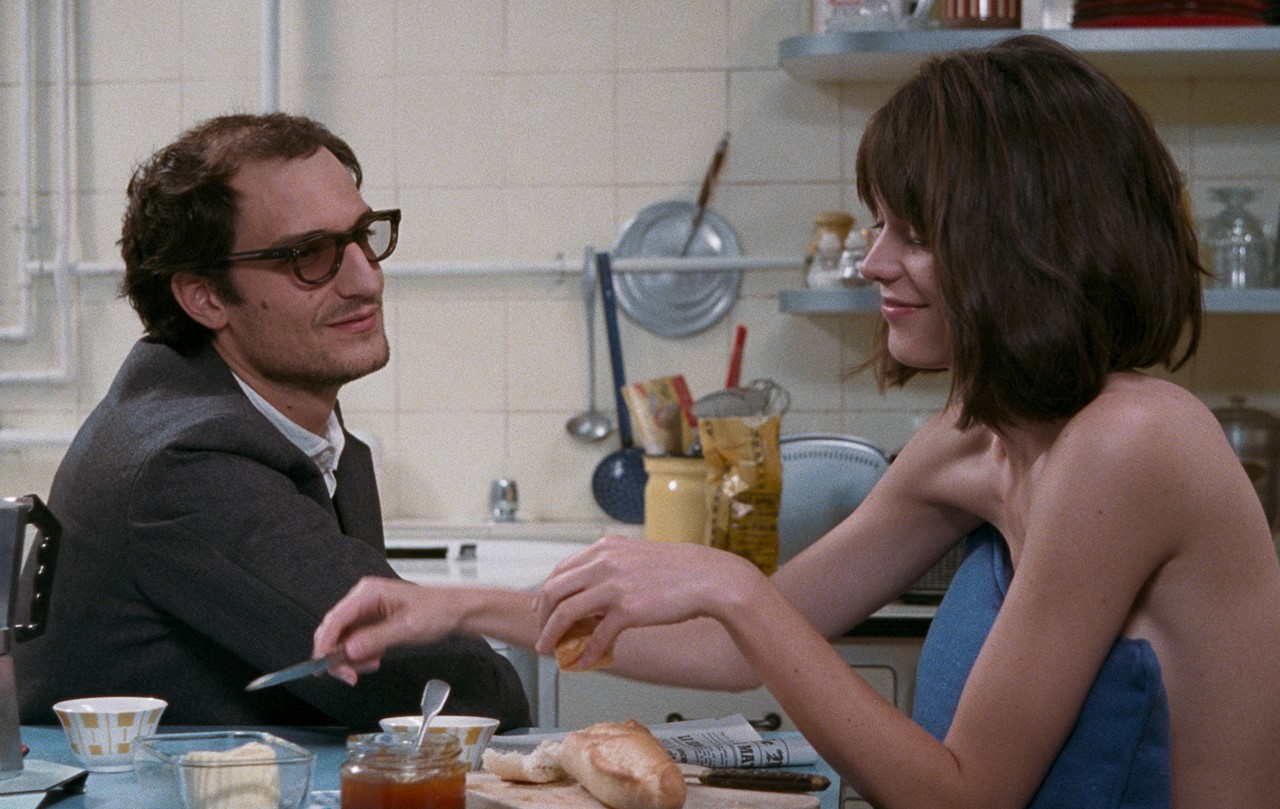 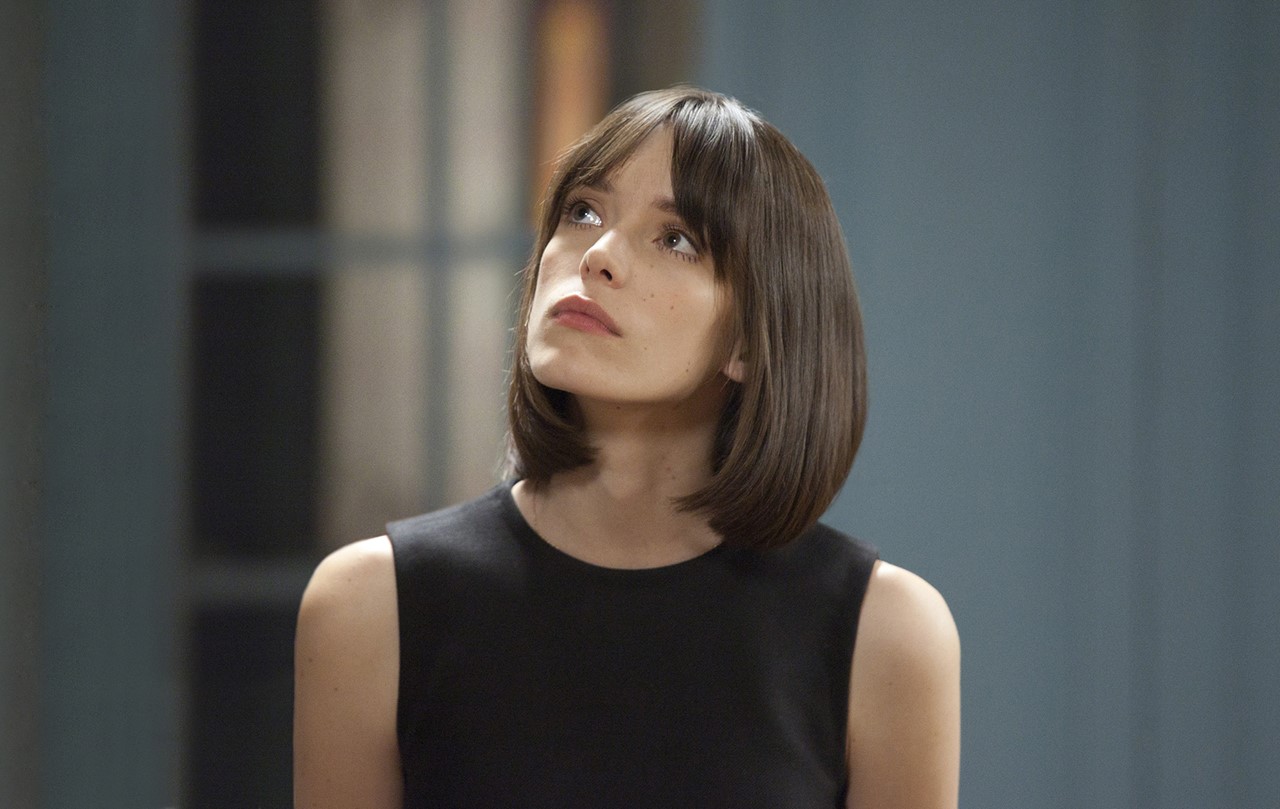 Michel Hazanavicius was born and raised in Paris, France. His grandparents were originally from Lithuania, but relocated to France in the 1920s. Hazanavicius attended art school, and moved on to work as a director for commercials and television projects. In 1999, he wrote and directed his first feature film MES AMIS (1999), which featured his brother Serge Hazanavicius. His next feature film, spy parody, OSS 117: LE CAIRE, NID D'ESPIONS (2006) was a success at the French box office, and warranted a sequel, OSS 117: RIO NE RÉPOND PLUS (2009), which was also a hit. Hazanavicius came to the attention of international audiences with the release of an almost wordless film, THE ARTIST (2011), which starred his wife, Bérénice Bejo and OSS 117 star Jean Dujardin. The film was a critical and popular hit, garnering many major nominations and awards.